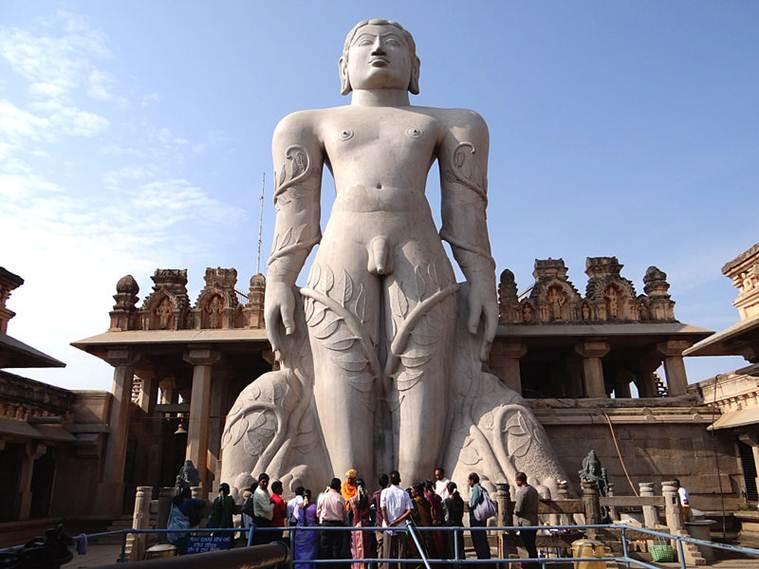 NSA to look into Cow slaughter case in Madhya Pradesh 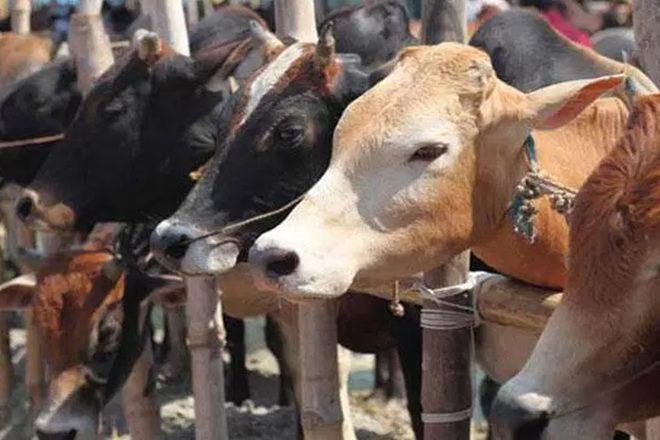 Mains – Initiatives taken to protect and development of Cattle in India

Government in Madhya Pradesh has slapped the stringent National Security Act (NSA) against three men accused of killing a cow at Khandwa.

The NSA is the chief executive of National Security Council (NSC) and primary advisor to Prime Minister on national and international security and oversees strategic issues.

It is NSA to whom intelligence agencies such as Research & Analysis Wing (RAW) and Intelligence Bureau (IB) report, rather than directly to Prime Minister. Due to such vested powers, NSA is prominent and powerful office in the bureaucracy. NSA is assisted by a Deputy NSA.

Importance of Livestock sector in achieving Inclusive Growth in India 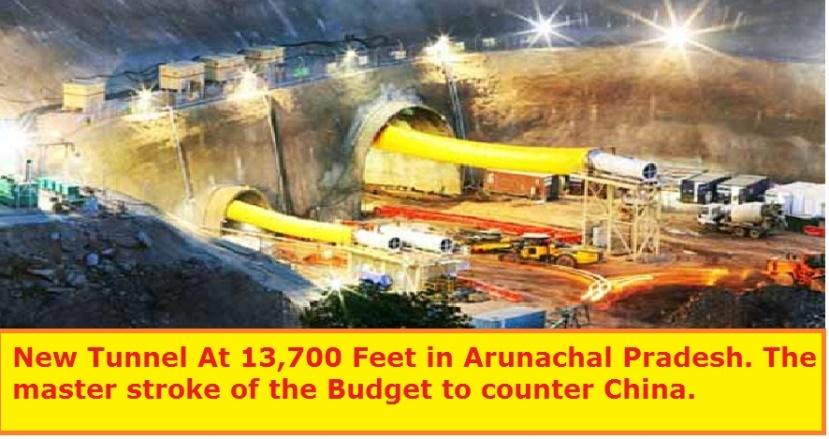 Prelims – About the tunnel

The Project costing Rs. 687 crore being constructed by the Border Roads Organisation (BRO) would be completed in the next three years.

Features of the tunnel

All weather connectivity to Tawang would be a game changer for the local population ahead of Sela apart from the much required strategic edge for our security forces. 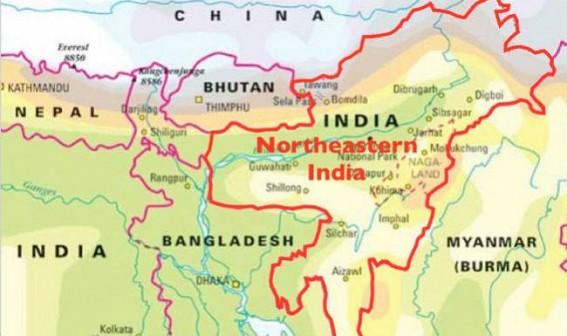 Sandwiched between Bangladesh to the west, Myanmar to the east and Bhutan and China to the north, the northeastern states of India remain geographically isolated from the rest of the country. They are also ethnically, culturally and linguistically distinct, predominantly speaking Sino-Tibetan and Austro-Asiatic languages (around 220 of them), rather than the Indo-Aryan languages of northern India, also with a strong Christian presence.

Although the states of Northeast India are small—physically, numerically and economically—they are increasingly gaining a significant strategic value. With ASEAN engagement becoming a central pillar of India’s foreign policy direction, these states play an important role as the physical bridge between India and Southeast Asia. Due to this, there has been a renewed interest by the federal government in advancing the region’s infrastructure and capability. This can be seen in initiatives such as the Act East Policy, which places the northeastern states on the territorial frontier of the India’s eastward engagement.

China claims the northeastern state of Arunachal Pradesh as ‘South Tibet’ and other border issues have seen renewed flare-ups between the two Asian giants. This is of grave importance to India due to the northeast forming a unique and precarious geographic feature of its territory. The partition of India in 1947 left the country with only the narrow Siliguri Corridor (colloquially known as the ‘Chicken’s Neck’) connecting the northeast to the centre of the Gangetic Plain of India’s northern Hindi-speaking heartland. Chinese activity on Bhutan’s Doklam Plateau, combined with the vulnerability of the Chicken’s Neck and the potential dislocation from the Gangetic Plain, has seen the northeastern states become a pressing concern for New Delhi.

Due to the increasing importance of the northeast there has been renewed interest in its local politics.

Scheme for Pension and Medical Aid to Artistes

Prelims and Mains – About the scheme and its benefits

The Government is implementing a Scheme namely “Scheme for Pension and Medical Aid to Artistes”.

Objective and benefits of the Scheme

The objective of the Scheme is to improve financial and socio-economic status of the old aged artistes and scholars who have contributed significantly in their specialized fields of arts, letters etc. but leading a miserable life or are in penury condition.

The Scheme has also provision to provide medical aid facility to such Artistes and his/her spouse by covering them under a convenient and affordable Health Insurance Scheme of the Government. 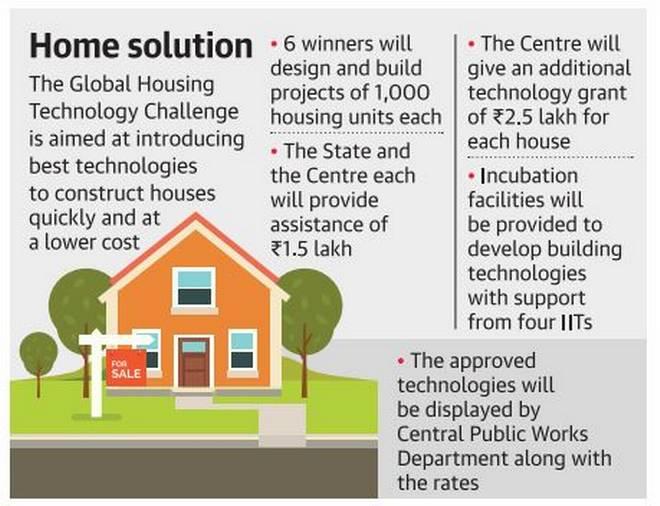 Prelims – About both Challenges

Mains – How it impacts in Urban Housing sector?

The Ministry of Housing & Urban Affairs has instituted a challenge for States/ UTs to select six sites across the country for constructing the Lighthouse projects under GHTC-India.

MoHUA encourages all States/ UTs to participate in this challenge proactively.

The winning six States/ UTs that score the highest marks across the prescribed criteria will be awarded lighthouse projects.

The States/ UTs will receive Central Assistance to construct these projects as per PMAY (U) guidelines. In addition to this, a Technology Innovation Grant (TIG) for the States/ UTs is provisioned to offset the impact of any additional cost implication due to the use of new technology and to absorb the issues related to economies of scale and other related factors.

The selected sites for lighthouse projects will be used as an ‘open laboratory’ for live demonstration and will receive due attention from academia (Civil Engineering, Planning, Architecture), practitioners (Public/ Private), policy makers (Central/ State) and media apart from felicitation/ recognition in Grand Expo-cum-Conference.

The challenge has three components viz.

i) Conduct of Grand Expo-cum-Conference,

ii) Identifying Proven Demonstrable Technologies from across the globe and

Out of the three, the second component intends to identify and pilot ‘Proven Demonstrable Technologies’ from around the world in actual housing projects in different parts of the country.

The shortlisted global technology providers will be invited to plan and construct light house projects within the framework of PMAY (U) on pre-selected sites provided by States/UTs across six identified PMAY.