Prelims – About the Institute and its purpose, About Deendayal Upadhyaya

The country’s biggest airport is being built in Jewar, in Uttar Pradesh. Once completed, Jewar airport will not only bring ease of living but also will be economically beneficial to Uttar Pradesh. 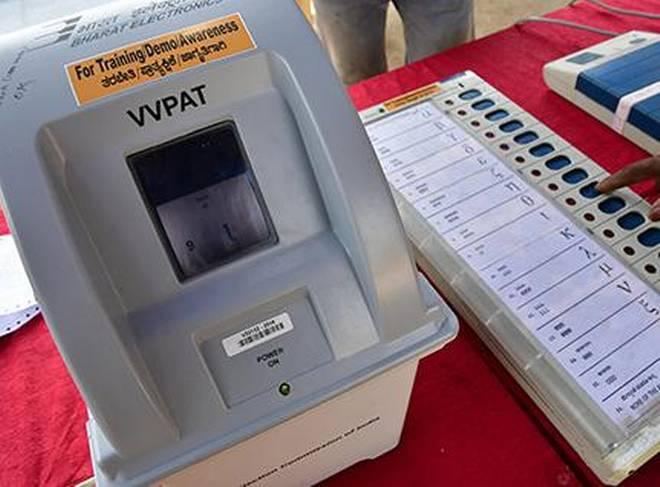 Mains – Advantages and Concerns in the usage of VVPAT

Chief Election Commissioner said the committee of experts from the Indian Statistical Institute, constituted to determine a feasible threshold for counting of Voter Verifiable Paper Audit Trail (VVPAT) slips, would submit its report before the conclusion of the Lok Sabha election process.

The Voter Verified Paper Audit Trail is a method that provides feedback to voters.

VVPAT and its working model

When a voter presses a button in the EVM, a paper slip is printed through the VVPAT.

VVPAT is a machine which dispenses a slip with the symbol of the party for which a person has voted for. The slip dropped in a box but the voter cannot take it home.

Concerns in implementation of VVPATs 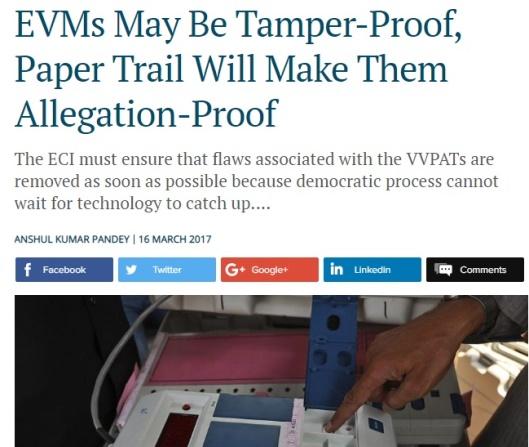 Mains – Inevitability of Data and its management in Building Smart cities

The India Urban Observatory is an important component of the recently launched DataSmart Cities strategy that envisions to create a ‘Culture of Data’ in cities, for intelligent use of data in addressing complex urban challenges. T

he strategy aims to lay down the basic premise, three foundational pillars vis. People, Process, Platform, and a suggested roadmap for cities to improve their readiness for intelligent use of data.

Need of Data in city building

It will showcase the insights gained from the Observatory and the various Missions/ offices with the idea to proactively engage with citizens/ visitors in spreading awareness about the various initiatives of the Ministry. 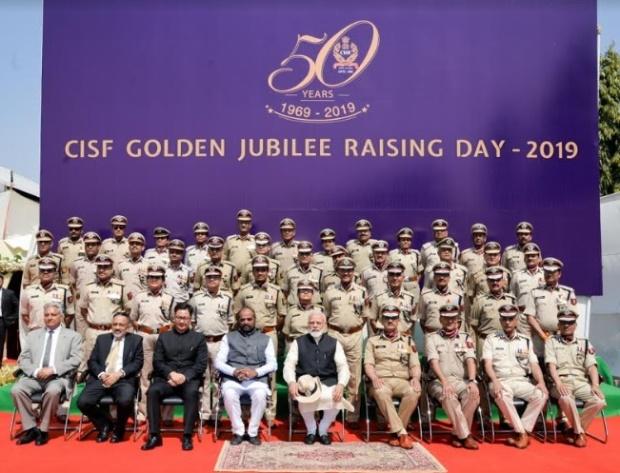 Note - Initially the recruitment and posting of Personnel to the CISF was restricted to men. In 1992 Mrs Asha Sinha earned the distinction of being the First Woman Commandant of a Central Armed Police Forces in India. 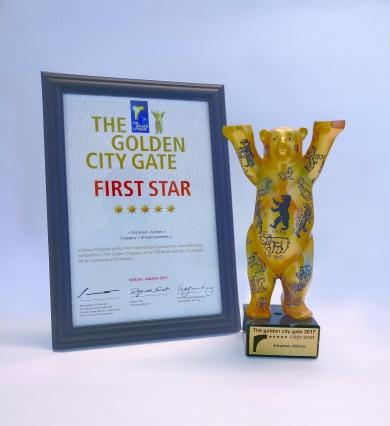 Prelims – About the award and Incredible India 2.0 campaign

The Ministry of Tourism, Government of India has won the First Prize in the category of TV Cinema Spot at the prestigious international Golden City Gate Tourism Awards 2019 at  ITB, Berlin being held from the 6th to 10th March 2019.

Following promotional films / television commercials produced by the Ministry as part of its Incredible India 2.0 Campaign received the awards:

i. Yogi of the Racetrack

ii. The Reincarnation of Mr. and Mrs. Jones

iv. Maharani of Manhattan  and 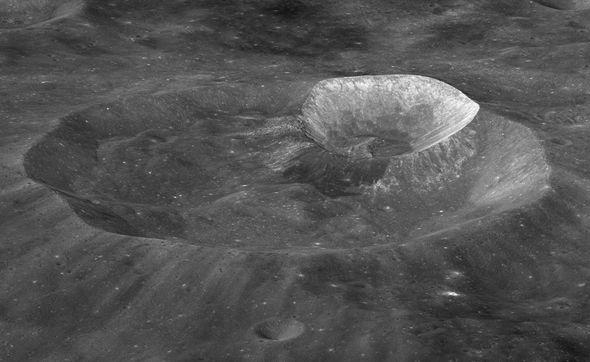 Mains – Highlights of the Observation and Significance of Lunar Water

Scientists, using NASA’s Lunar Reconnaissance Orbiter (LRO), have observed water molecules moving around the dayside of the moon, the U.S. space agency said, an advance that could help us learn about accessibility of water that can be used by humans in future missions.

Highlights of the observation

The Lunar Reconnaissance Orbiter is a NASA robotic spacecraft currently orbiting the Moon in an eccentric polar mapping orbit. Data collected by LRO has been described as essential for planning NASA's future human and robotic missions to the Moon.