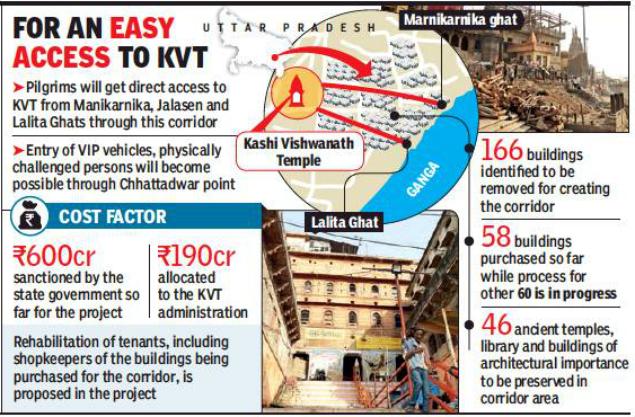 Prelims and Mains - Location of Kashi Vishwanath, the proposed Corridor and its significance.

Kashi Vishvanath Temple is one of the most famous Hindu temples dedicated to Lord Shiva. It is located in Varanasi, Uttar Pradesh, India. The temple stands on the western bank of the holy river Ganga, and is one of the twelve Jyotirlingas, the holiest of Shiva temples. 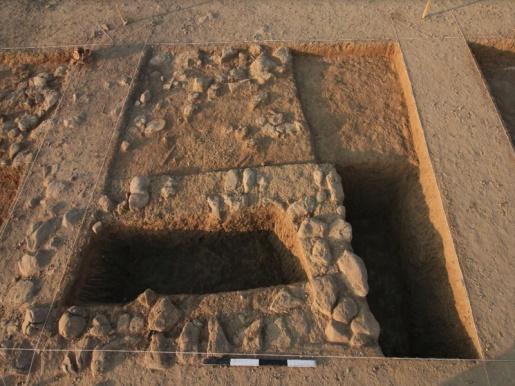 Mains – Observations at the excavated site

Archaeological excavations undertaken by a group of researchers and students of the University of Kerala in Kutch (Gujarat) have shed light on the custom and burial rituals that were prevalent during the early Harappan phase.

Observations in the excavation site

What does the excavation reveal?

The burial of belongings next to the corpse could possibly suggest the prevalence of the concept of afterlife.

Lending credence to the trade network that could have existed during the early phase of the Harappan civilisation from 3300 BCE to 2600 BCE, the researchers claimed that the mud pots bore similarities with those that were unearthed from other Harappan sites in Kot Diji, Amri and Nal in Pakistan, Nagwada, Santhali, Moti Pipli and Ranod in North Gujarat, and Surkotada and Dhaneti in Kutch. 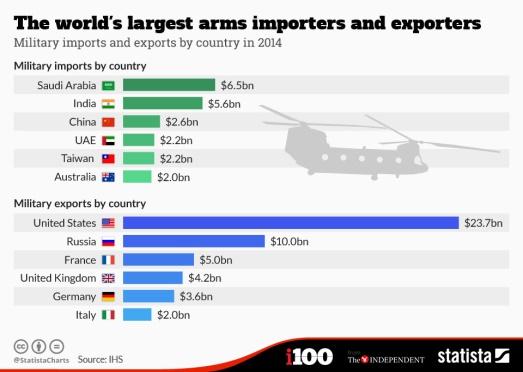 India was the world’s second largest importer of major arms in 2014–18 and accounted for 9.5% of the global total, according to the latest report published by the Stockholm International Peace Research Institute (SIPRI) 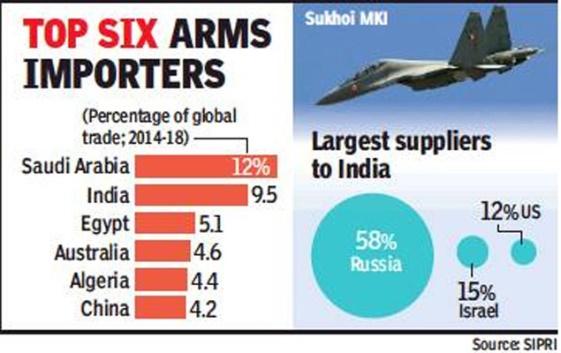 Prelims – About NCRB , its role and power 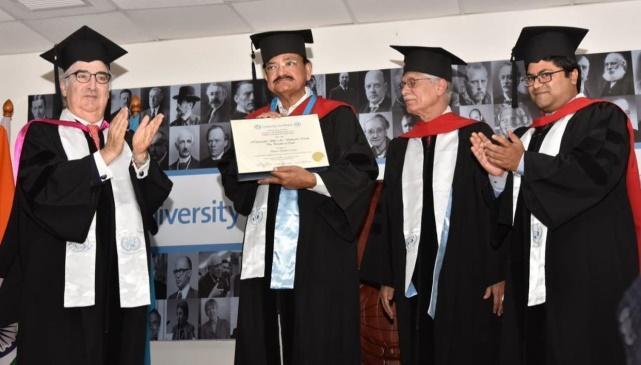 Prelims – About the University of Peace

The Vice President of India and Chairman of Rajya Sabha, Shri M. Venkaiah Naidu has been conferred an Honorary Doctorate by the University of Peace founded by the United Nations Organisations (UNO)  for his contribution “to the Rule of Law, democracy and sustainable development in India”. Shri Naidu received the degree of ‘Doctor of Philosophy’ (Doctor Honoris Causa)  from the Dean of the University of Peace in the Costa Rican capital of San Jose.

About the Reward and the University of Peace