Digitisation of National Archives of India 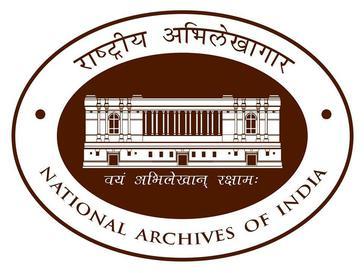 1. Issues and management of Health Sector

Prelims – About the scheme

Mains – Benefits and Vitality of the Scheme 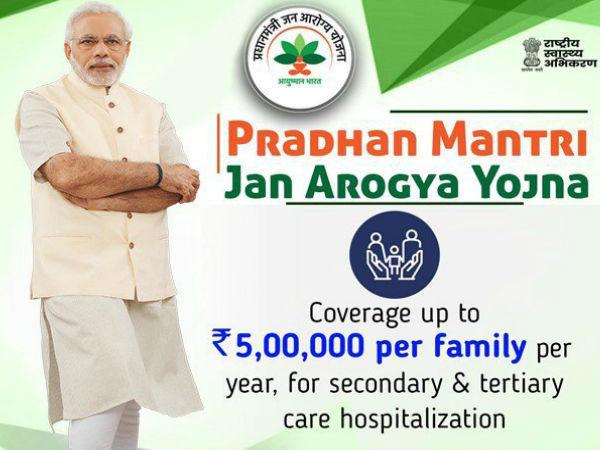 The National Health Authority would be empowered with full autonomy, accountability and the mandate to implement PM-JAY through an efficient, effective and transparent decision-making process by aligning the accountability with responsibility. 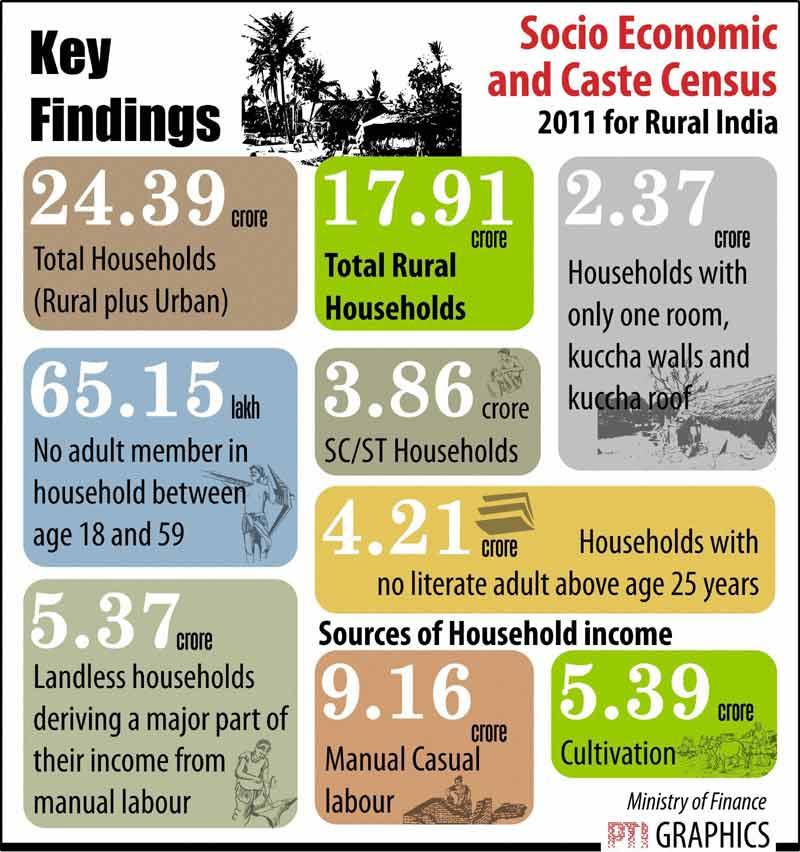 Prelims and Mains – Highlights of the study

India and China are leading the global greening effort, a finding that is quite contrary to the general perception worldwide, a study based on NASA satellite data. 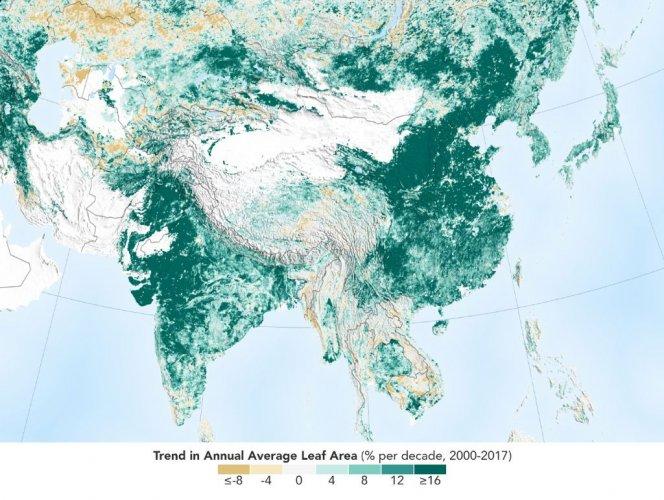 The world is a greener place than it was 20 years ago.

A new species of ‘crying’ snake has been discovered in Lepa-Rada district of Arunachal Pradesh. 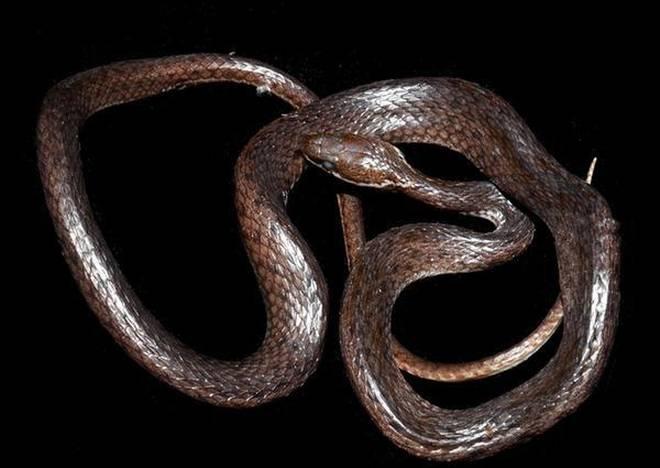 Globally snakes are represented by 3,709 species. The northeast is home to some 110 species.