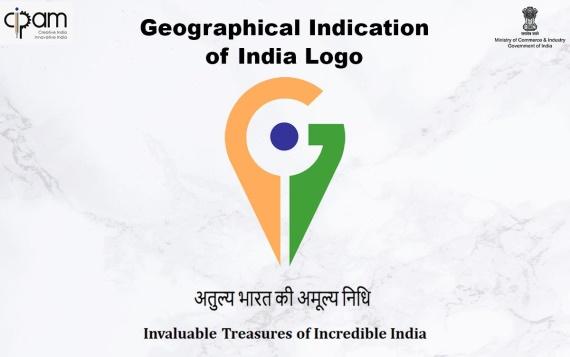 Provisions in this regard 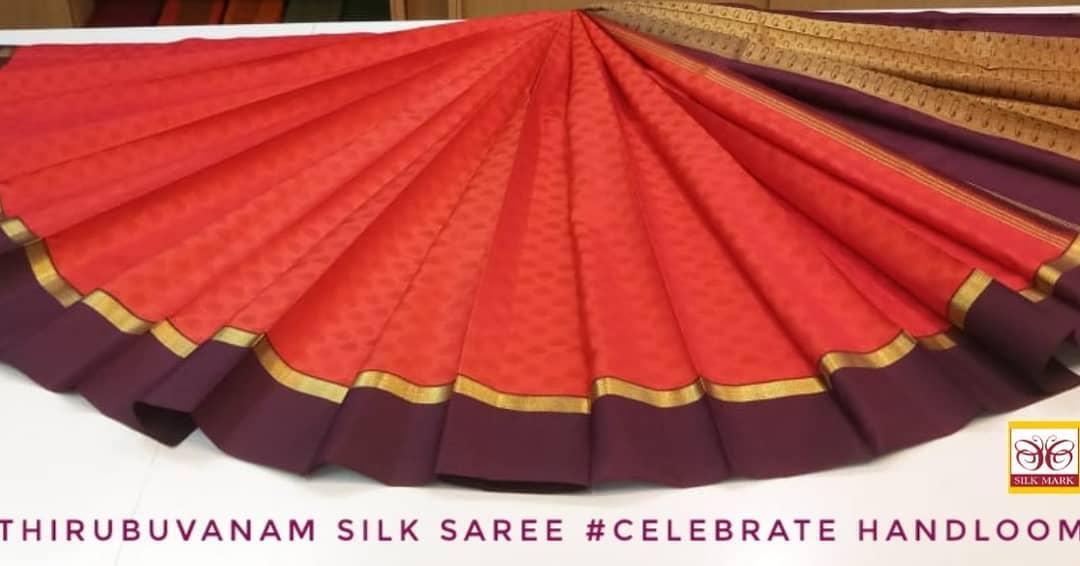 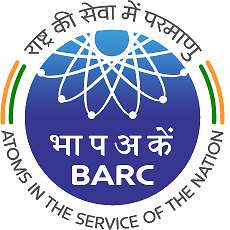 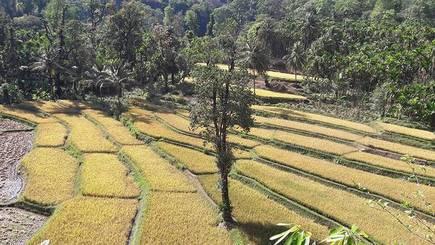 Mains – About the Findings of the Study and What Could India do for reducing the threat on species in Bio diversity rich zones?

Human impacts on species occur across 84% of the earth’s surface, finds a study published on March 13 in PLOS Biology , an international journal dedicated to biological science.

Findings of the study

Using sources, including the recently-updated Human Footprint data, they found that a staggering 1,237 species are impacted by threats in more than 90% of their habitat 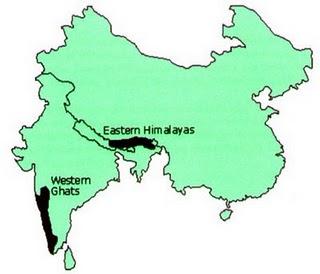 Black soot transformed into a boon for water purification

A group of Indian scientists have come up with a new process which promises to help utilize black carbon soot, which is a major air pollutant, for treating industrial waste containing highly poisonous organic dyes.

What has scientists transformed? 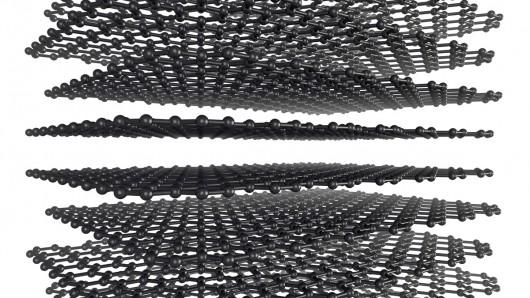 Advantages of the innovation 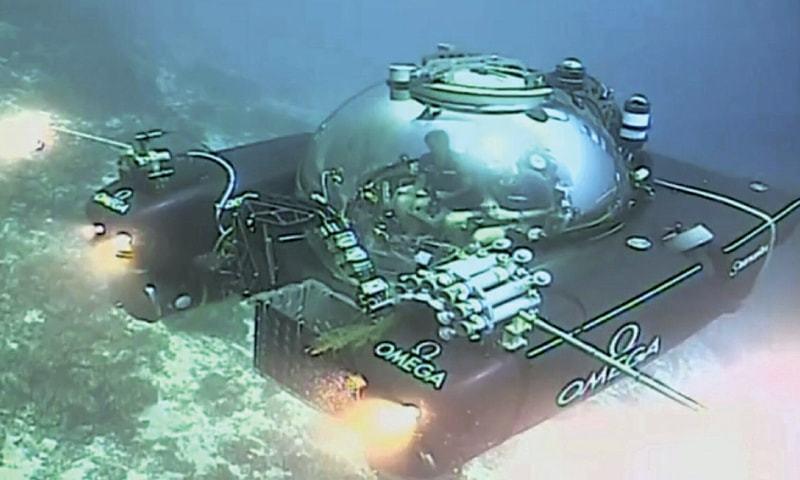 Prelims – About the Indian Ocean Mission

Mains – Significance of the Mission

Significance of the Mission

It will gather data and gain much-needed understanding of the Indian Ocean's ecosystem and to see if any new species are lurking there.