Role of Sardar Vallabhbhai Patel in the Dandi march of 1930 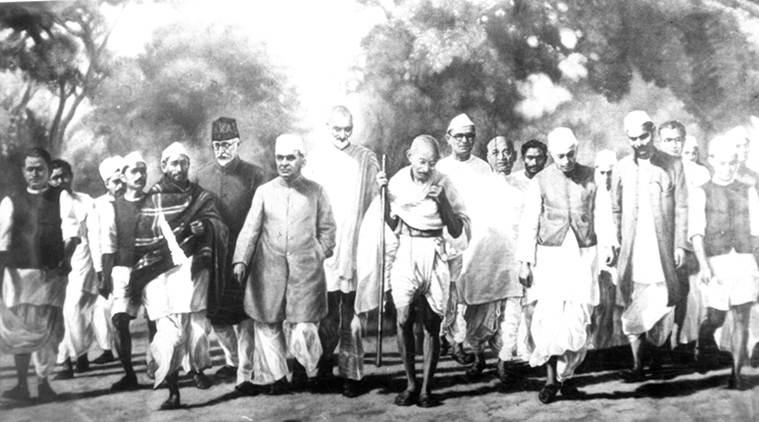 On occasion of the 89th anniversary of the iconic Dandi March, PM Modi published a blog titled ‘When a handful of salt shook an empire’ paying tributes to the contributions made by Sardar Vallabhbhai Patel to the movement. 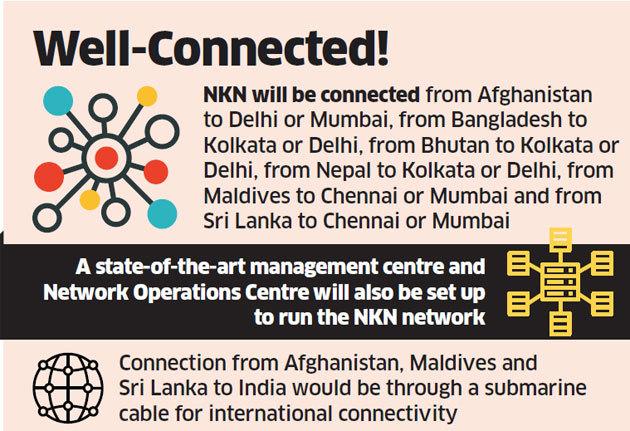 For Prelims and Mains: What is NKN? – objectives, features and significance.

India has decided to extend its National Knowledge Network to Bangladesh.

NKN is a multi-gigabit pan-India network which facilitates the development of India’s communications infrastructure, stimulates research and creates next generation applications and services.

With its multi-gigabit capability, NKN aims to connect all universities, research institutions, libraries, laboratories, healthcare and agricultural institutions across the country to address such paradigm shift.

It enables collaboration among researchers from different educational networks such as TEIN4, GARUDA, CERN and Internet2. It also enables sharing of scientific databases and remote access to advanced research facilities. The leading mission oriented agencies in the fields of nuclear, space and defence research are also part of NKN. 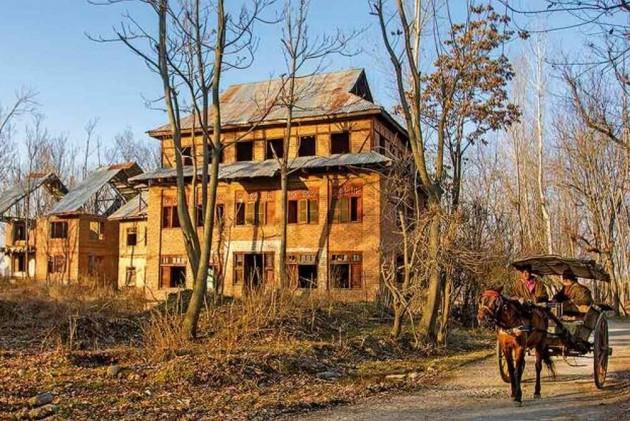 Mains - Significance and key features of the act.

The Centre has allowed state governments to put to “public use” some enemy properties that were left behind by people who migrated to Pakistan since the Partition and to China after the 1962 Sino-Indian war.

The move comes amid the central government’s efforts to sell more than 9,400 enemy properties, worth over Rs 1 trillion, and Rs 3,000 crore worth of enemy shares.

The guidelines for disposal of the Enemy Property Order, 2018, have been amended to facilitate “usages of enemy property by the state government exclusively for public use. 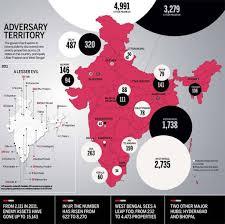 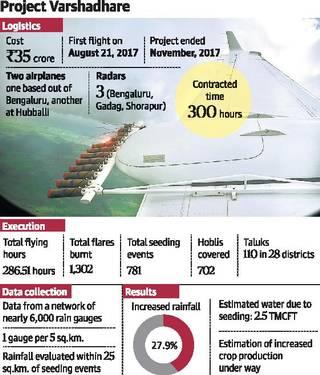 The Karnataka govt. has pushed a tender call for cloud seeding operations to enhance rainfall during the monsoons of 2019 and 2020. 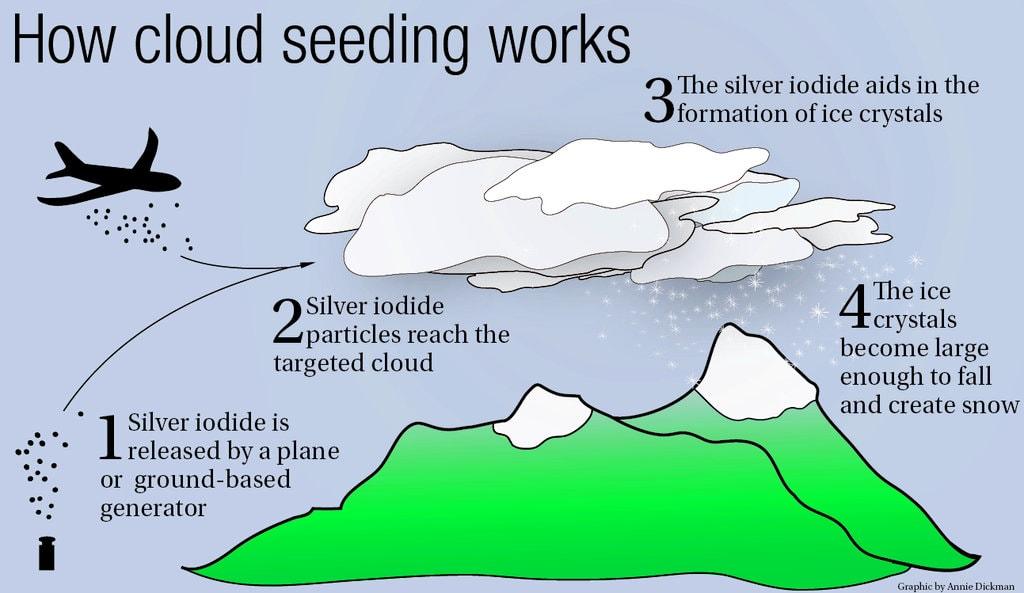 Of course, this is the best advantage of cloud seeding as it is its main purpose after all. Offering the ability to reduce the impact of droughts by and bring stimulating rain is very powerful. It can lead to more crop yields, and the best part is, this could occur in areas that might not have supported crops in the past. This means that this technology has the potential to get rid of future water scarcity and famine for some regions.

(2) It makes a place more hospitable

Due to extreme heat, some parts of the world have become dry, even making them unsuitable to live in or visit. But thanks to cloud seeding, we can increase the probability of rainfall and make these typically dry areas much more hospitable. As a result, these places will be become habitable and will be able to receive more tourists, helping the overall economy. The potential effects of this technique are definitely far reaching.

(3) It would allow for economic growth

If farmers were able to grow and sell more crops, then a region’s overall economy would improve greatly. Aside from agriculture, we have previously mentioned that tourism would also be boosted, where previously inhospitable places would be transformed into desirable holiday spots. The boost in economy would then circulate among the local residents and improve their living conditions.

(4) It can reduce crop damage

The technology of cloud seeding has been effectively utilized in suppressing undesirable forms of precipitation, such as hail, which can cause damage to crops and cities. As you can see, it can alter or modify storm clouds that would produce hail and other frozen forms of precipitation otherwise.

(5) It has the potential to help regulate the weather

Even the best regions to grow crops are facing severe weather, which means that they are still suffering some damage to their produce. Luckily, this technology is stated to have the capability to regulate atmospheric conditions through water vapor, so this problem would also be solved.

As cloud seeding basically involves the use of chemicals and putting them in the air, it does have the potential to harm plants, animals and people, or the environment as a whole. The way the chemicals are being used in this technology and would affect the organisms that will be hit by the artificial rainfall is considered its most direct concern. As of yet, scientists and researchers have been able to state the complete effect of this technique. Though silver iodine is not currently known to be hazardous to human health, this might change in the future as more and more research is being conducted and completed.

(2) It can lead to abnormal or unpredictable weather patterns and flooding.

Though cloud seeding is believed to regulate the weather, some people fear that it might ultimately change climatic patterns on the planet. Places that are normally receiving moisture might start experiencing drought due to the artificial process of adding chemicals to the atmosphere to stimulate rain. Remember that once the compounds used by this technology are released into the atmosphere, we will have no control over what type of weather would form afterwards. There are several possible consequences, such as excessive rain that can cause flooding, which means that regions experiencing chronic water shortage would suffer more, as they probably do not have any system designed to deal with floods and other disasters.

(3) It is yet to be fully proven as cost-efficient and effective.

Assessments done on the effectiveness of cloud seeding is not foolproof so far. Since it is used mostly on clouds that already show signs of potential rainfall, it is not known if the technique is actually the reason for producing rain.

(4) It can cause cloud pollution.

As the artificial rain falls, seeding agents like silver iodide, dry ice or salt will also fall. While research on the effects of silver iodide is still ongoing, there have been found high levels of the residual silver discovered in places near cloud-seeding projects, which are considered toxic. As for dry ice, it can also be a source of greenhouse gas that contributes to global warming, as it is basically carbon dioxide.

The cost of cloud seeding is indeed astronomical, considering the procedures involved in it, such as delivering chemicals to the sky and releasing them into the air by flare shots or airplanes. Of course, the costs of chemicals add up to the overall amount. The expense we pay for cloud seeding can be justified if the amount of rainfall during the first attempt would thoroughly water crops and saturate the ground, otherwise the process would have to be repeated even up to several times. 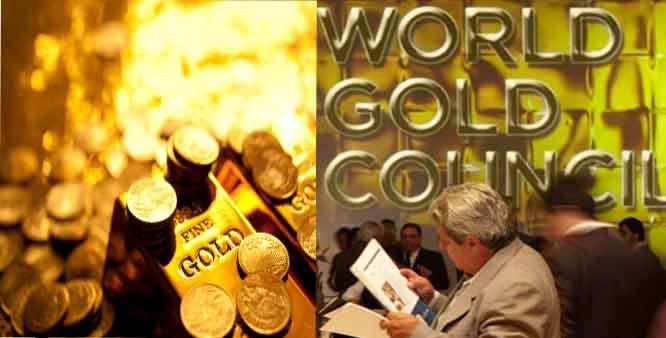 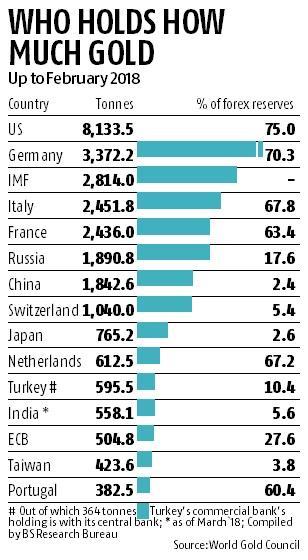