First person on Mars may be a woman

The first person to set foot on Mars is likely to be a woman , NASA said.

Note - (Alyssa Carson is an astronaut in training from U.S.A.

In the year 2033 – when Alyssa is 32-years-old – she plans to soar off to the red planet. Once on alien soil, she will grow food, conduct science experiments, and look for signs of life over a two to three year period). 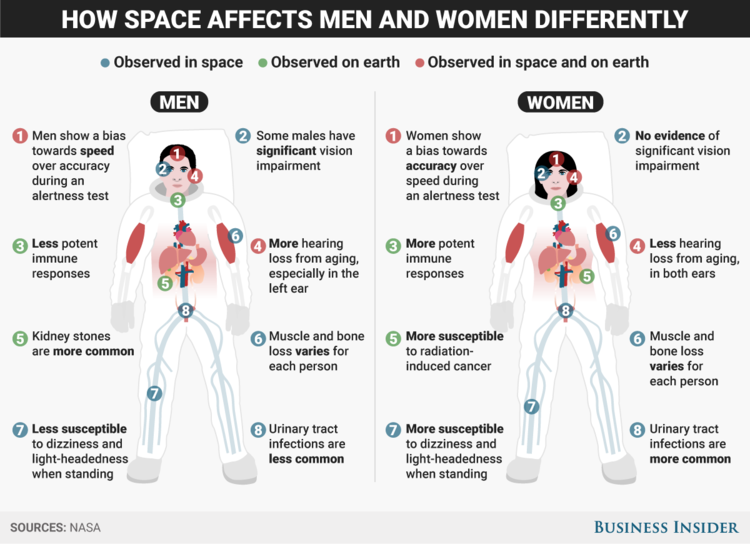 Prelims – About the uniqueness of each Coffee variety in particular

Prelims – About Permanent membership in UNO

Here is Jawaharlal Nehru’s statement in reply to a question in the Lok Sabha on September 27, 1955 by Dr. J.N. Parekh on whether India had refused a seat informally offered to her in the U.N. Security Council.

India is striving hard to get a membership in the UN security council,as part of it’s strategy to get a permanent status India is playing a very active role in maintaining good bilateral relations with nations who are supporting for a permanent membership for India.

Providing financial aids to countries like Afghanistan,Burundi,Myanmar etc. to get support from these nations,and India’s role among the ASEAN,SAARC,BRICS countries is also important to get this coveted status and thus join the 5 permanent countries in UN security council. 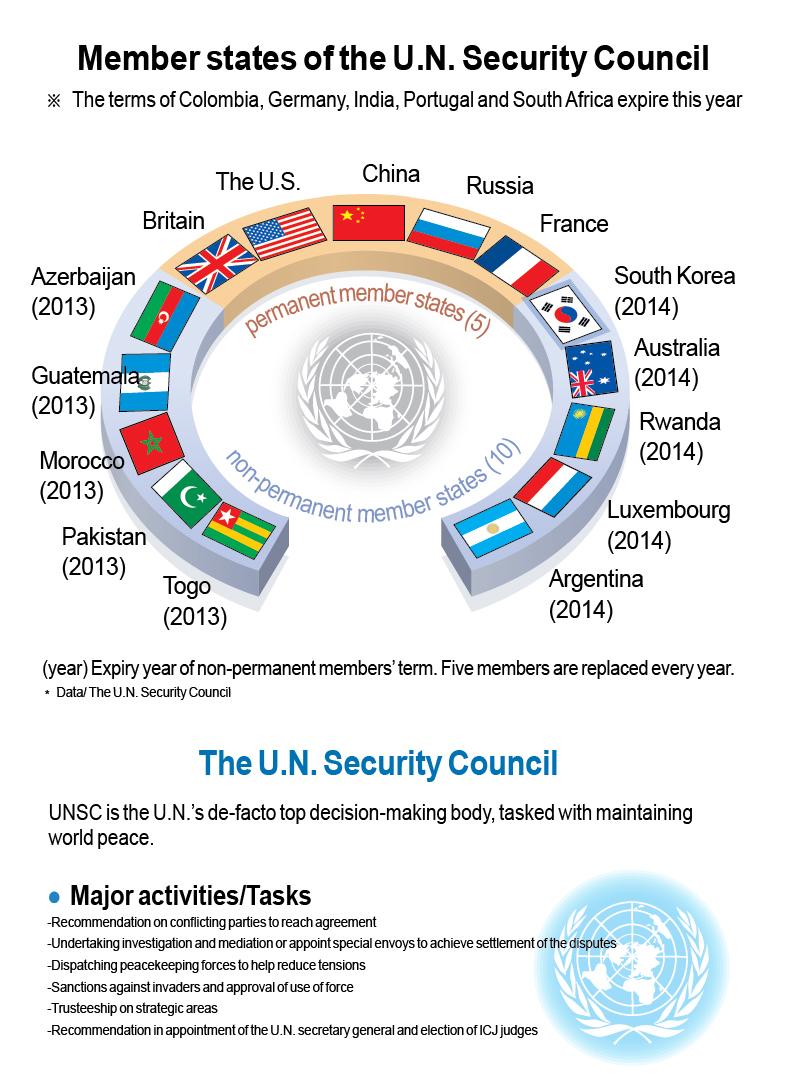 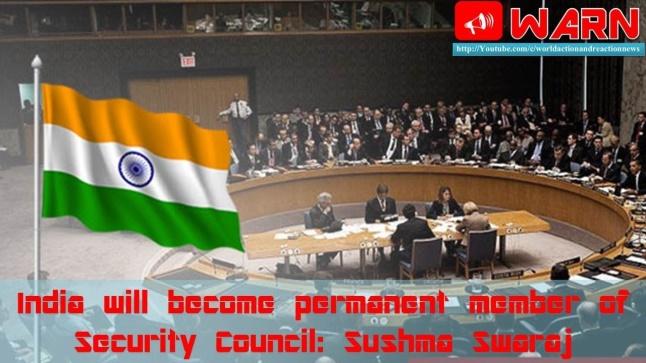 At the time that China became a permanent member, it was not a particularly strong or influential country. However, it was one of the “big four” Allies during World War II, and had a strong relationship with the United States. It was in the interests of the other Allied powers on the Security Council, particularly the United States, to build Chinese influence and relations, and to recognize the nation as a key player in the war. India was also one of the charter members of the UN, joining in 1945 (the same time as the P5), but it was not an independent nation during WWII. (Its legal independence and partition came about in 1947, after which Pakistan applied for membership separately.)

Benefits of being a permanent member in UNSC

A general increase in prestige and influence, and of course, veto power.

Its general ineffectiveness, its strong bent towards the already powerful P5, the veto power itself and the issue of geographic representation.

1. Issues and Management in Health Sector

A seven year old boy from Malappuram District of Kerala is suffering from a West Nile Virus (WNV), a mosquito-borne disease, mostly reported in the continental United States. 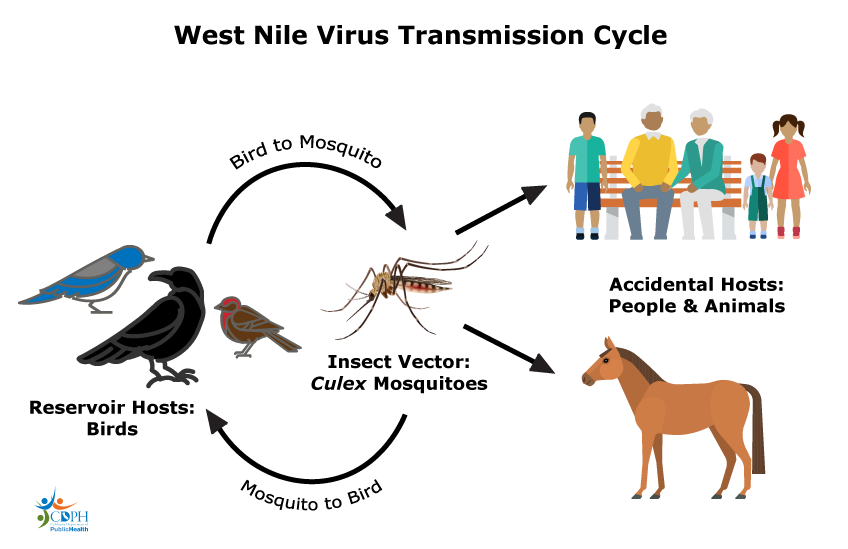 Steps taken to monitor the spread

What is West Nile Virus?

First detected in a woman in West Nile district of Uganda in 1937, the virus was later identified in birds (crows and columbiformes) in Nile delta region in 1953. 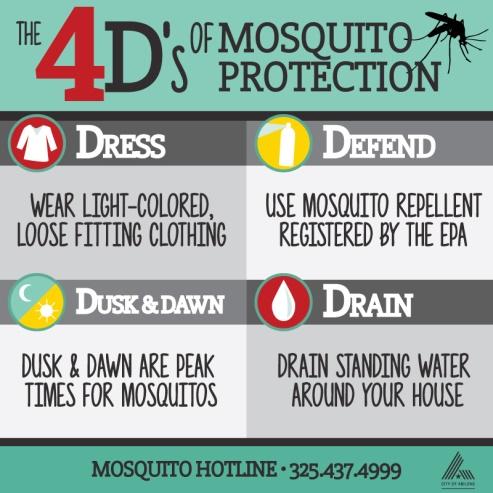 How does the virus spread or get transmitted?

Prelims and Mains – About the IEMF and its significance

The NITI Aayog and the United States Agency for International Development (USAID) organized the first workshop on development of the India Energy Modelling Forum (IEMF), which has been envisaged as a pan-stakeholder platform for debating ideas, scenario-planning & discussing the India's energy future.

The two-day workshop, being held with the support of the Pacific Northwest National Laboratory (PNNL), was organized under the Sustainable Growth Pillar of the India-U.S. Strategic Energy Partnership.

Mains – About the invention

A new drug cocktail reduces the length of treatment for multidrug-resistant tuberculosis from nearly two years to nine to 11 months with a similar effectiveness, according to a large clinical trial.

Problem of MDR in TB patients

Significance of the new drug

Tuberculosis – Why is it a concern?

Without treatment, the mortality rate from TB is high.