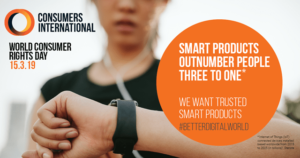 What is a smart product? 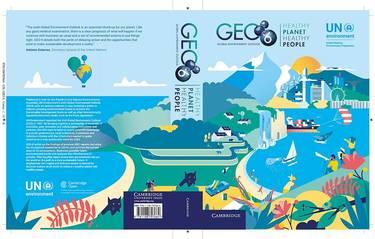 It further states that if gender equality is promoted, including the right to inherit and own land, then food security and many health issues relating especially to women and children could be better addressed. 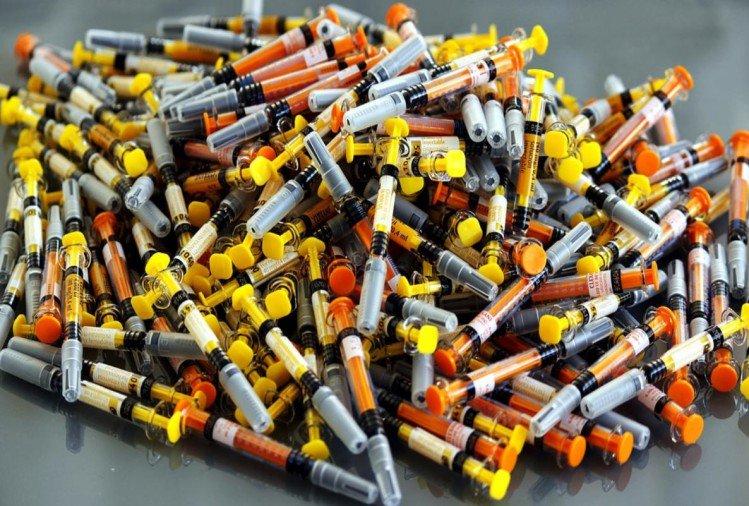 It is an indigenously developed technology system that digitizes vaccine stocks and monitors the temperature of the cold chain through a smartphone app.