Prelims – About the event

Mains – How it makes Art Inclusive to all? 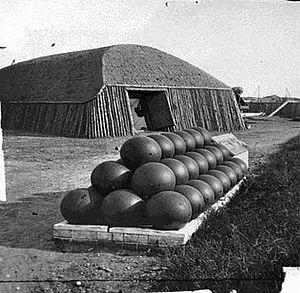 Prelims – About the exploration, ASI

Machilipatnam, in Andhra Pradesh, houses an old armoury dating back to the Dutch era, which is protected by the Archaeological Survey of India (ASI).

Here many households preserve the cannonballs, although a few simply dispose of them as scrap, unaware of their heritage value.

End of Machilipatnam as military station

The pestilence that followed on the famine of 1832-3 induced the authorities to station no more European troops at Bandar and the storm wave of 1864 caused the withdrawal of the last sepoy regiment and ended the history of Masulipatam as a military station. 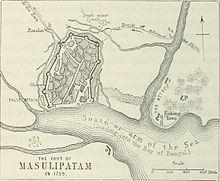 Machilipatnam has a history that goes back to 3rd Century BCE. Masulipatnam as it was known then, was one of the important ports of the Satavahanas.

Muslin cloth gets it name from Masulipatnam where the cloth was popularly traded in the days of yore by the Greeks. Machilipatnam, then became a Portuguese settlement in the 14th Century A.D, then the Dutch came in the 16th Century and finally the British.

It was through this port that the diamonds purchased at Golconda were taken to England.

It lost its importance because of wars, natural calamities and pestilence. With such a rich history to back it, Machilipatnam is, today, the headquarters of Krishna District. 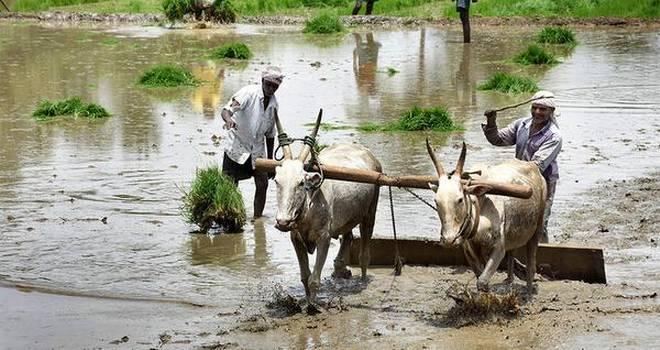 Mains – What does the atlas say about policy efficiency for improvement in Agriculture?

A new rainfed agriculture atlas not only maps the agro biodiversity and socio-economic conditions prevailing in such areas, but also attempts to document the policy biases that are making farming unviable for many in these areas. 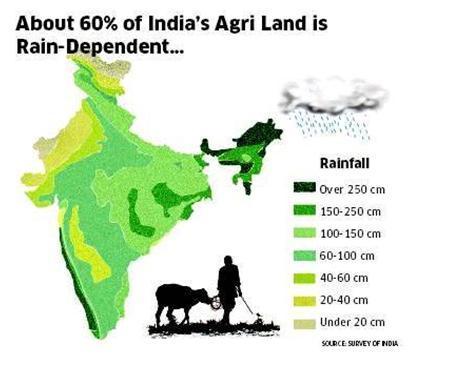 Need of the hour

In 2019, so far, as many as eight blackbuck have died in the Abohar Wildlife Sanctuary, and a majority of them succumbed to their injuries, caused by barbed wires while trying to escape from stray dogs.

Indian Blackbuck (Antilope cervicapra) is an antelope and is the only living species of the genus Antilope. It is considered to be the fastest animal in the world next to Cheetah. The horns of the blackbuck are ringed with one to four spiral turns and the female is usually hornless.

Blackbuck inhabits grassy plains and slightly forested areas. Due to its regular need of water, it prefers areas where water is perennially available.

Protection Status: Hunting of blackbuck is prohibited under Schedule I of the Wildlife Protection Act of 1972. It has been categorised least concerned in IUCN Red Data Book.

Unnatural threat to Blackbuck in Punjab

The Abohar Wildlife Sanctuary is located in the Fazilka District of Punjab. The formation of sanctuary relates to a unique success story of wildlife conservation in which people of Bishnoi community united themselves for protecting the Black Buck which is regarded as a sacred animal by them.

The AWS is an open sanctuary, spread across private land in 13 villages. The blackbuck was notified as the State animal of Punjab in 1989 and its presence in the State is confined to the AWS due to the unique habitat of semi-arid plains consisting of agricultural fields, intermittent fallow-barren lands, scattered sand dunes, sand mounds and ridges.

The 15th Finance Commission will not alter its approach on solely using the 2011 Census for population figures in its calculations for allocations to States. 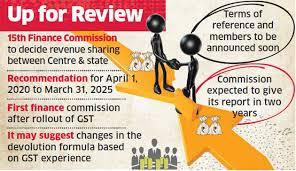 This Commission will be headed by Shri. N.K.Singh, former Member of Parliament and former Secretary to the Government of India.

The 15th Finance Commission’s terms of reference are as follows:

Major issues revolving around 15th Finance Commission’s Terms of References are as follows: 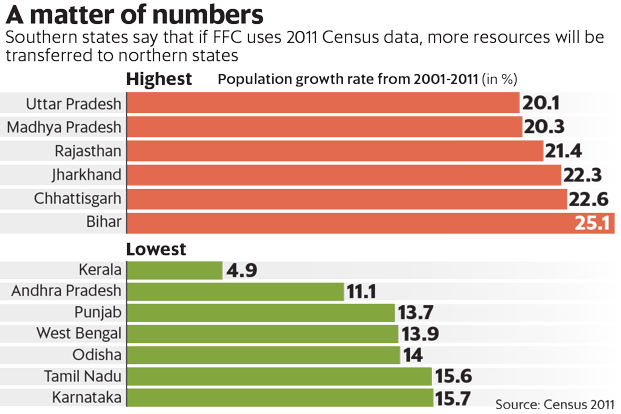