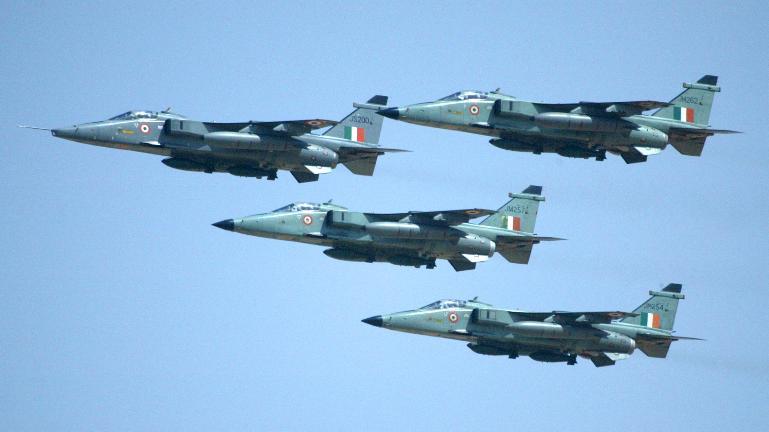 A MiG-27 UPG fighter aircraft of the Air Force crashed in Jodhpur. The pilot has ejected safely. The pilot had reported engine problems before ejecting. A Court of Inquiry has been ordered to investigate the cause of the accident.

Other Fighter Aircrafts in IAF 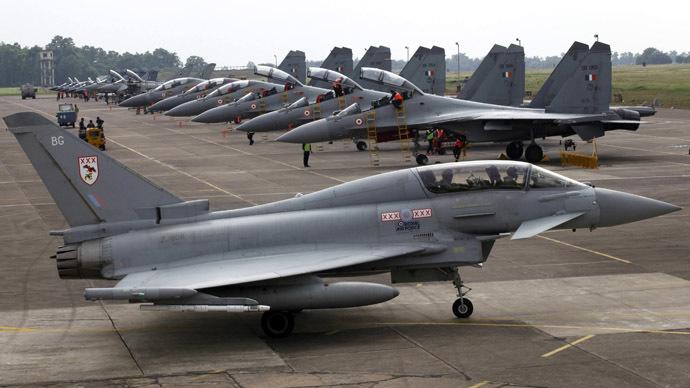 The tulip garden in Srinagar, which is spread over an area of about 12 hectares and considered Asia’s largest, was thrown open to tourists. 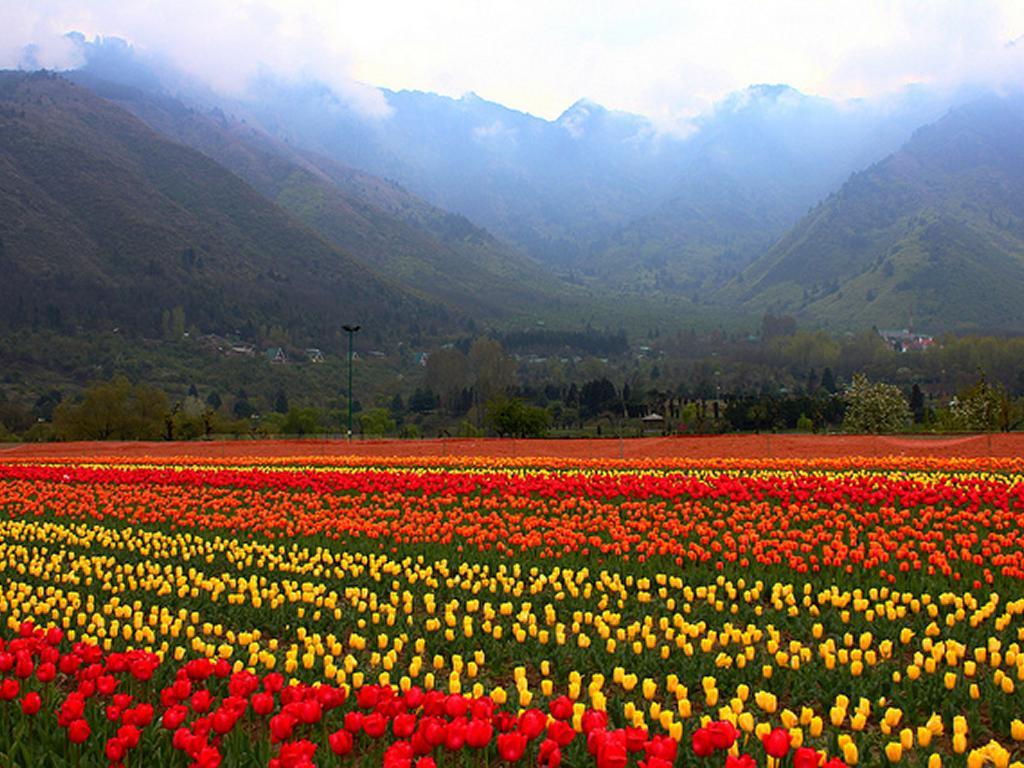 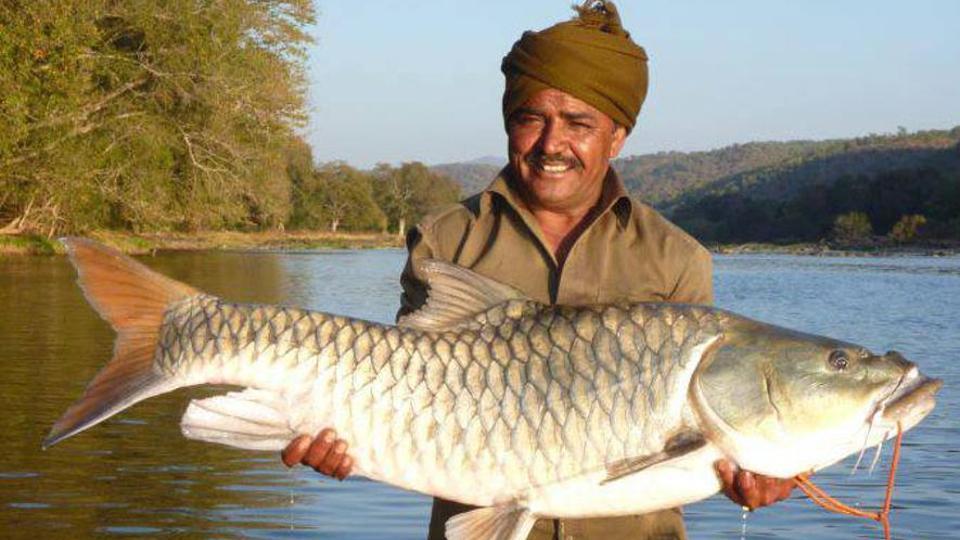 The hump-backed Mahseer, found in the waters of the Cauvery, has been added to the IUCN Red List with Critically Endangered Status. 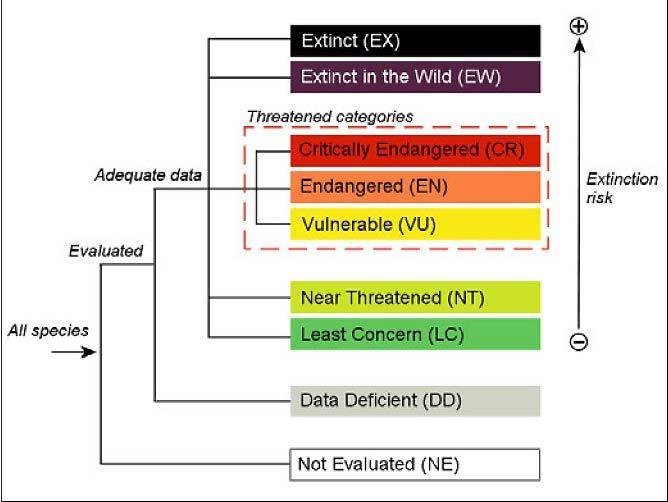 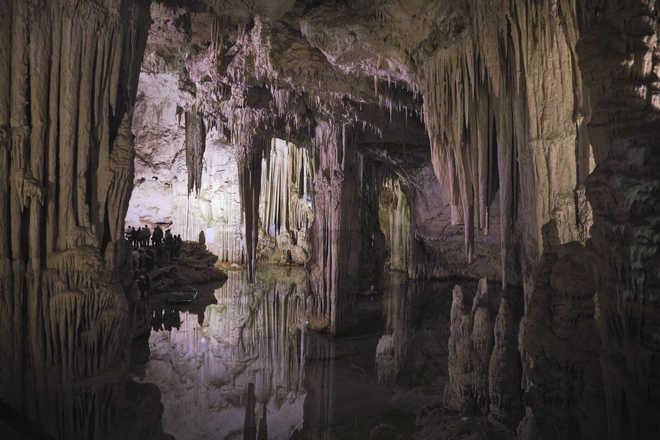 An unusual cave in Meghalaya has helped unlock secrets about climate change, according to scientists who say that data from stalagmites in India could help better predict monsoon patterns, droughts and floods in the country. 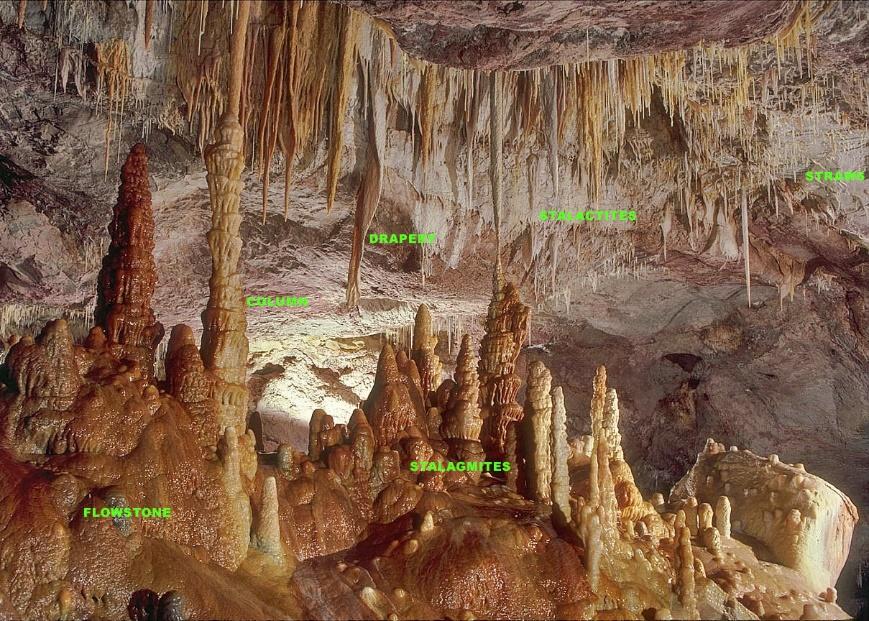 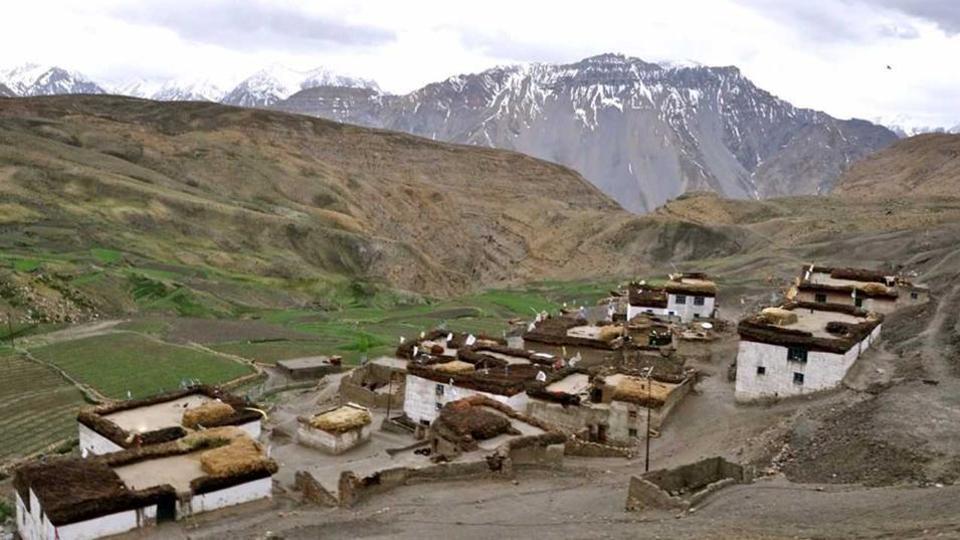