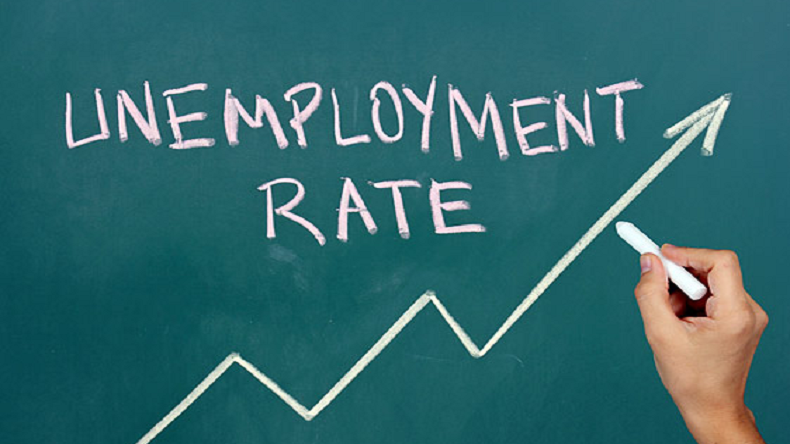 Prelims – Highlights of the data, About NSSO

Mains – What NITI Aayog says on the report?, What could be interpreted? and How unemployment is combated in India?

The National Sample Survey Office’s (NSSO's) data showing a record spike in unemployment in 2017-18,  was published, which is a validation of trends seen on the ground.

The National Sample Survey Office (NSSO) headed by a Director General is responsible for conduct of large scale sample surveys in diverse fields on All India basis.

Job scenario in India by NSSO 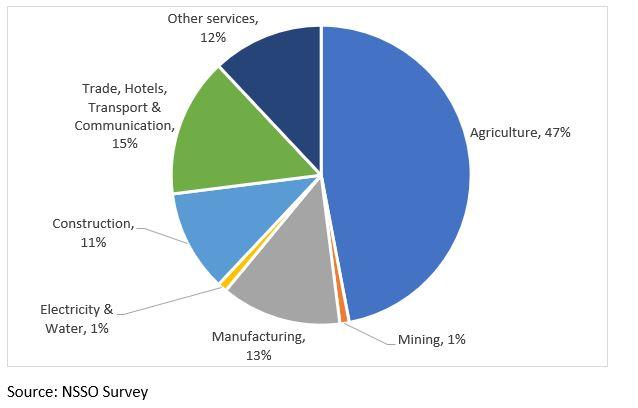 What does NITI Aayog say?

The NITI Aayog said the report of the National Sample Survey Office (NSSO), cited as the source for the report, was in fact a draft and not approved by the government.

Unemployment – Why a serious crisis in India?

This phenomenon — of unemployment rising while the LFPR dipped — is a cause for serious worry, that it probably shows that people are simply giving up on finding jobs and have stopped seeking work. 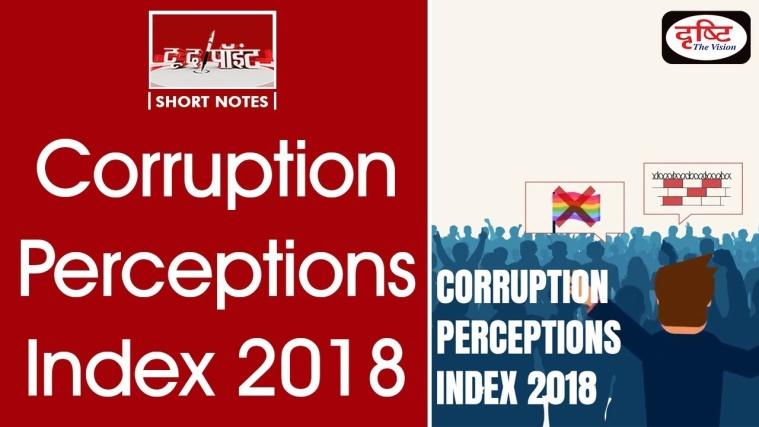 Mains – Efforts by government to promote transparency in Governance

Corruption Perception Index 2018 has been released by Transparency International.

It is a composite index that draws from 12 surveys to rank nations around the globe. It has become a benchmark gauge of perceptions of corruption and is used by analysts and investors.

The index is also based on expert opinions of public sector corruption and takes note of range of factors like whether governmental leaders are held to account or go unpunished for corruption, the perceived prevalence of bribery, and whether public institutions respond to citizens’ needs.

Corruption and the crisis of democracy

Cross analysis with global democracy data reveals a link between corruption and the health of democracies.

More generally, countries with high levels of corruption can be dangerous places for political opponents. Practically all of the countries where political killings are ordered or condoned by the government are rated as highly corrupt on the CPI. 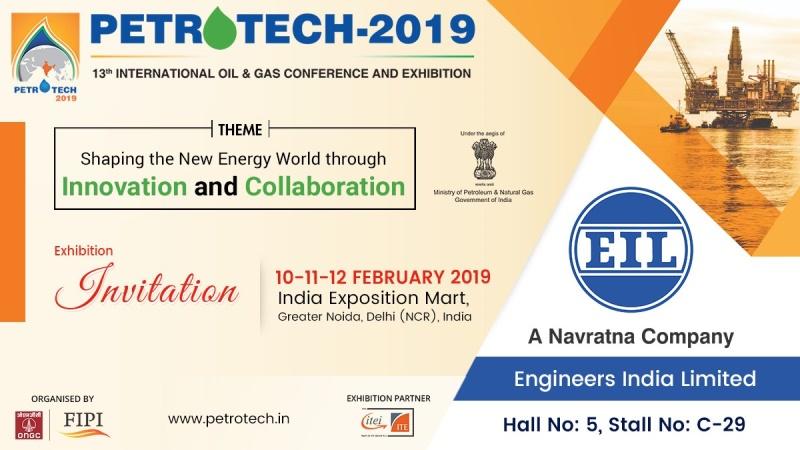 Prelims – About the Summit

PETROTECH-2019, the 13th International Oil & Gas Conference & Exhibition, being organised under the aegis of the Ministry of Petroleum & Natural Gas, Government of India, is all set to be inaugurated on February 10, 2019

“The Future of Rail” Report 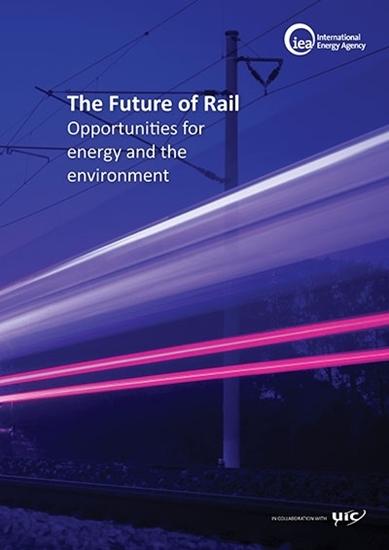 Prelims and Mains: About IEA, Features and findings of the report, India’s potential and measures needed to take this growth forward.

“The Future of Rail” Report has been released by the International Energy Agency (IEA).

It examines how the role of rail in global transport might be elevated as a means to reduce the energy use and environmental impacts associated with transport.

Note - A candidate country must be a member country of the OECD. But all OECD members are not IEA members (Ex:Chile, Iceland, Israel, Latvia and Slovenia).

Key findings from The Future of Rail 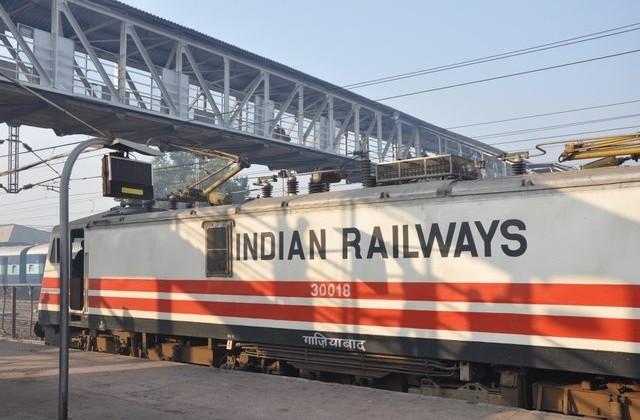 International Year Of The Periodic Table 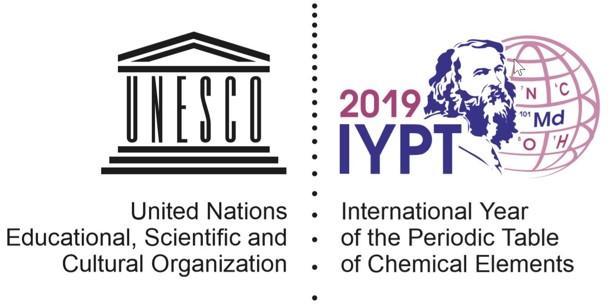 To celebrate the 150th anniversary of the organisation of the periodic table, UNESCO has launched the International Year Of The Periodic Table.