It is a rural entrepreneurship programme for Scheduled Castes (ST) and Scheduled Tribes (SC) in Karnataka.

Through this rural employment and skill development programme, the government will partner with private organisations to provide training free of cost.

The industry partners would invest up to 10 percent or more in retail management, taxation policies and GST, inventory management, soft skills, logistics, etc.”

The government has also set up a seed grant of up to Rs 10 lakh to help the beneficiaries set up their own franchises or retail outlets. It hopes to create 10,000 SC/ST rural entrepreneurs over the next three years.

As part of the Samruddhi scheme, the government will also provide a seed grant to deserving youth to start their own franchises or retail outlets after they receive the required training and certification.

2. Birthright Citizenship in US 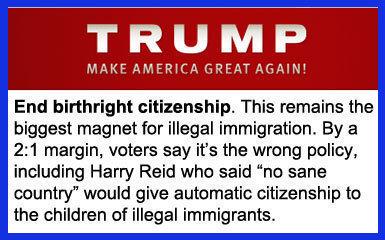 President Trump recently said he was preparing an executive order that would nullify the long-accepted constitutional guarantee of birthright citizenship in the United States.

To accomplish the idea, Mr. Trump would have to find a way around the 14th Amendment to the Constitution.

The U.S. is one of more than 30 other countries that also grant citizenship to children born within their borders.

Citizenship policies vary around the world, somewhat based on geography. Countries in Europe or Asia don’t have similar policies, but countries further west, including Canada and most South American nations, do.

The 14th Amendment, which grants citizenship to anyone born on U.S. soil, was ratified in 1868 after the Civil War so that recently-freed slaves could become citizens.

Some conservatives have long made the argument that the 14th Amendment was meant to apply only to citizens and legal permanent residents, not immigrants who are present in the country without authorization. They say, birthright citizenship was based on a misreading of the amendment, and of an 1898 Supreme Court ruling that they argue pertained only to the children of legal residents. 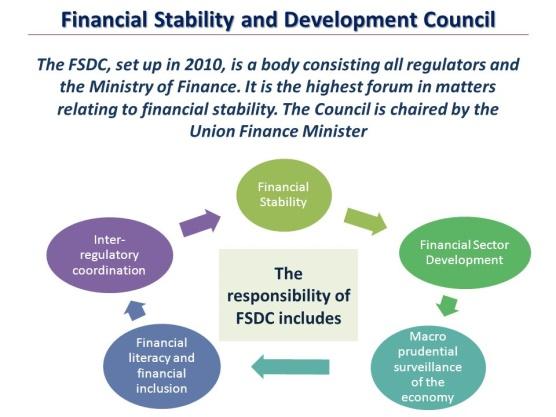 The Financial Stability and Development Council (FSDC) was constituted in December, 2010. The FSDC was set up to strengthen and institutionalise the mechanism for maintaining financial stability, enhancing inter-regulatory coordination and promoting financial sector development.

The Council is chaired by the Union Finance Minister and its members are Governor, Reserve Bank of India; Finance Secretary and/or Secretary, Department of Economic Affairs; Secretary, Department of Financial Services; Chief Economic Adviser, Ministry of Finance; Chairman, Securities and Exchange Board of India; Chairman, Insurance Regulatory and Development Authority and Chairman, Pension Fund Regulatory and Development Authority. It also includes the chairman of the Insolvency and Bankruptcy Board (IBBI).

In May, the government through a gazette notification, had included ministry of electronics and information technology (MeitY) secretary in the FSDC in view of the increased focus of the government on digital economy

The Council deals, inter-alia, with issues relating to financial stability, financial sector development, inter–regulatory coordination, financial literacy, financial inclusion and macro prudential supervision of the economy including the functioning of large financial conglomerates. No funds are separately allocated to the Council for undertaking its activities. 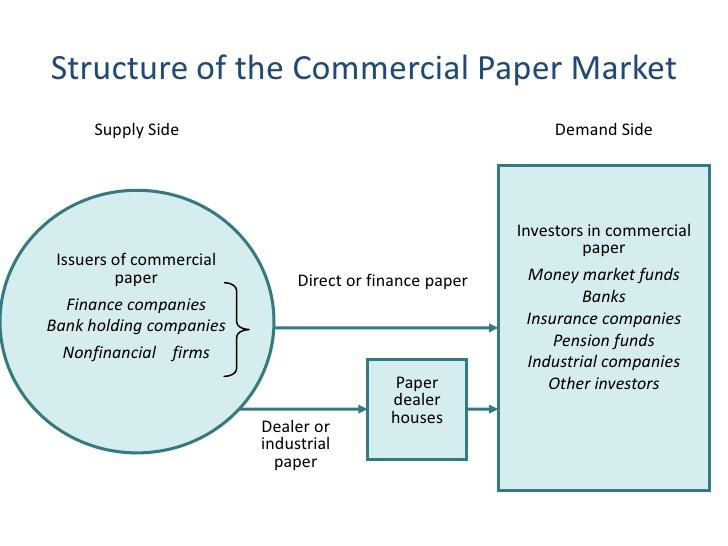 Commercial papers have become one of the popular routes for corporates to raise funds when compared with loans from banks in recent times.

A commercial Paper (CP) is an unsecured loan raised by firms in money markets through instruments issued in the form of a promissory note. CPs can be issued for maturities between a minimum of 7 days and a maximum of up to one year from the date of issue.

Apart from being a cheaper source of funds, it helps meet funding requirements relatively quickly for better-rated corporates. Procedural requirements for securing bank facilities and charge creation on assets is not required.

As the CP is an unsecured loan, the investor in commercial papers largely prefers highly-rated corporates or public sector entities in terms of credit rating.

It can be seasonal and vulnerable to liquidity conditions. In case of sudden tightening of liquidity, a firm’s ability to secure funding can be challenged. At such times, funding costs can also rise for the issue of CPs.

Commercial papers should not be used as a permanent source of capital and should largely be used to benefit from liquidity conditions and arbitrage in short-term borrowing rates.

The biennial Living Planet Report 2018 has been released by the World Wide Fund for Nature. The Report tracked more than 4,000 species of mammals, birds, fish, reptiles and amphibians.

Highlights of the report:

Declines are worst in the tropics, according to the data, as South and Central America saw an 89% decrease. Also, freshwater species saw an 83% drop, threatened by factors including overfishing, pollution and climate change.

The report estimates that only a quarter of the world’s land is untouched by humans, who are increasing food production and use of natural resources.

Since 1960, the global ecological footprint has increased by more than 190%. Globally, the extent of wetlands was estimated to have declined by 87% since 1970.

The two key drivers of biodiversity loss were the over exploitation of natural resources and agriculture.

Threat to soil biodiversity and pollinators:

A key aspect of this year’s report is the threat to soil biodiversity and pollinators.

Soil biodiversity encompasses the presence of micro-organisms, micro-fauna (nematodes and tardigrades for example), and macro-fauna (ants, termites and earthworms). 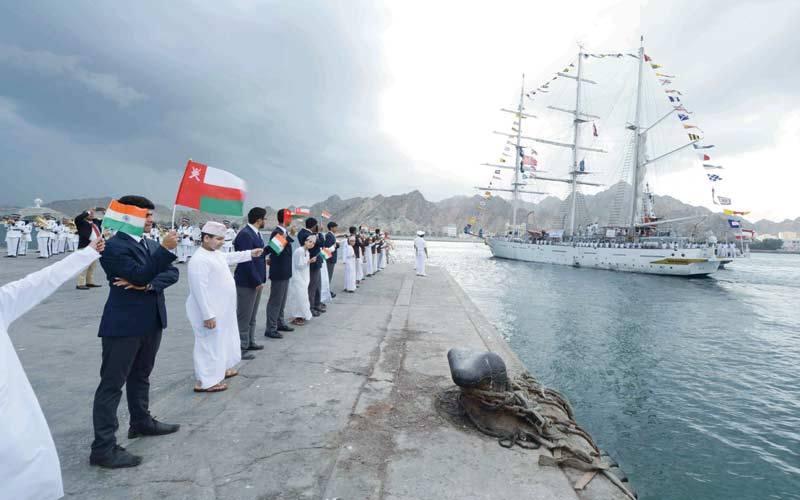 The sail training ship of Indian Navy, INS Tarangini based at Kochi, has returned after a seven month long sailing across the world to a grand reception at naval base, Kochi.

The Voyage named “Lokayan 18” was flagged off on 10 Apr 18 from Kochi. During the voyage, the ship travelled across 15 ports in 13 countries.