3. Governmental initiative to protect the vulnerable sections of the society 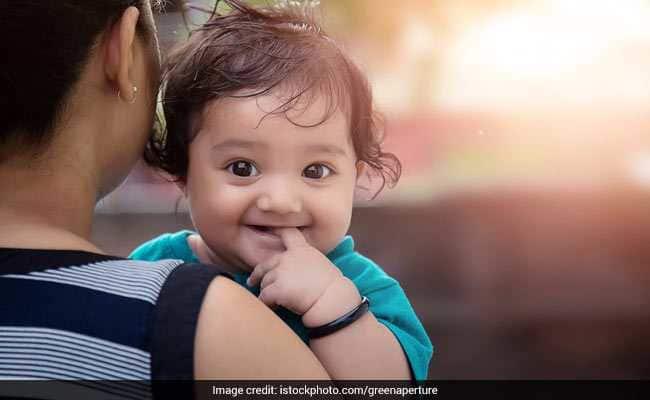 Prelims – About the day and BBBP scheme

Mains – Positive impact on the society

The Ministry of Women and Child Development will celebrate the National Girl Child Day (NGCD) on January 24, which also coincides with the fourth anniversary of Beti Bachao Beti Padhao (BBBP) Scheme.

2. Governmental intervention for the protection of weaker section

Mains – Hindrance in its implementation

A study has been released that states that work or employment generated by MGNREGA is lower than the work demanded. It also reveals the delay in payment to the work done under the scheme 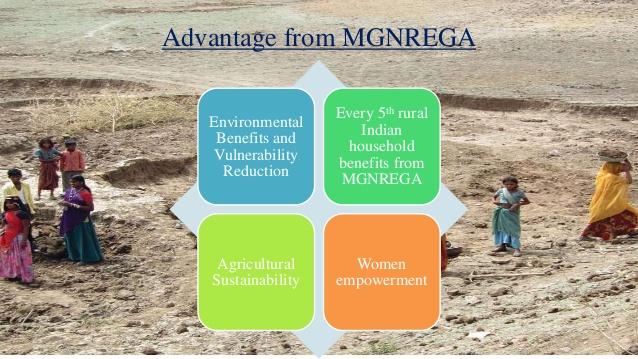 Cabinet gave approval to additional 50 days of work under MGNREGA to rural poor in drought or natural calamities affected areas.

MGNREGA as an example of MIS benefits:

The Mahatma Gandhi National Rural Employment Guarantee Act (MGNREGA) is not only a pioneering livelihood security programme but also a great example of proactive disclosure of information through its Management Information System (MIS).

It is the first transaction-based real-time system for any public works programme in the country that is available in the public domain.

There has been a digitisation of all the processes in MGNREGA — right from a worker registering demand for work, to work allotment, to finally getting wages for completed works.

Another notable feature of the MIS is the availability of information through online reports at various levels of disaggregation. This has enabled any citizen to monitor the implementation of the programme and has consequently charted a new paradigm of transparency since the enactment of the Right to Information (RTI) Act.

Individual worker details from around 2.5 lakh gram panchayats are available in the MGNREGA MIS.

In recent years, there have been at least 74 reported starvation deaths, with 60 cases having occurred in the last two years across parts of India; a lot of them have been in Jharkhand.

The study says that  the employment generated was about 33% lower than the registered work demand, and last year, about 30% lower.

Areas of Concern - Violation of the Act 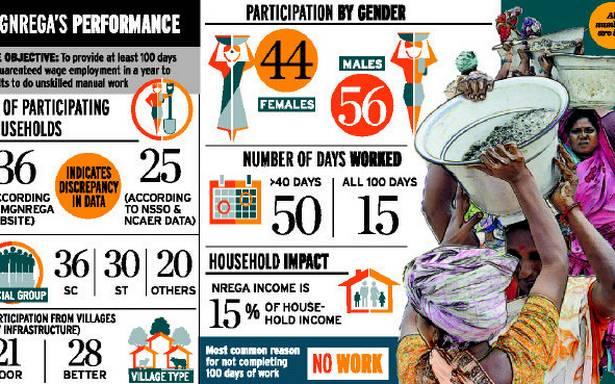 Supreme Court Case related to the issue – Swaraj Abhiyan vs. Union of India

A recent study has found that the work being offered under the MGNREGS scheme is falling with each passing years. Critically analyse the reasons for this decline in demand for jobs under this scheme.

Prelims and Mains – About the operation, its objective and impact

Name of the book - Line on Fire: Ceasefire Violations and India-Pakistan Escalation Dynamics. 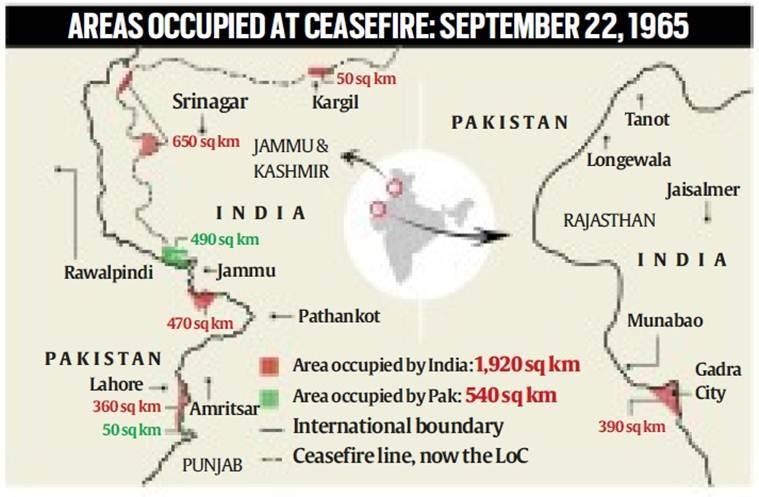 More women in India – Out of Education, Employment and Training

Mains – Highlights of the report

The NITI Aayog has released the Baseline Report of the Sustainable Development Goals (SDG) India Index 2018, documenting the progress made by India’s States and Union Territories (UTs) towards implementation of the 2030 SDG targets. 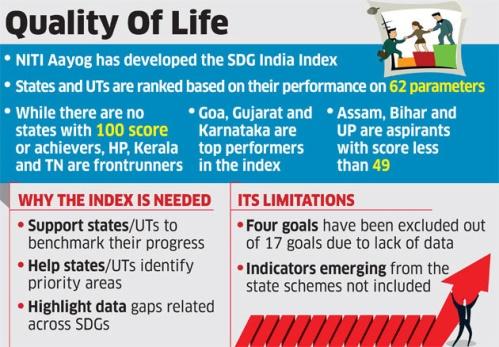 The SDG India Index was developed in collaboration with the Ministry of Statistics & Programme Implementation (MoSPI), Global Green Growth Institute and United Nations in India.

Highlights of the report in general

Highlights of the report vis-à-vis women employment and education 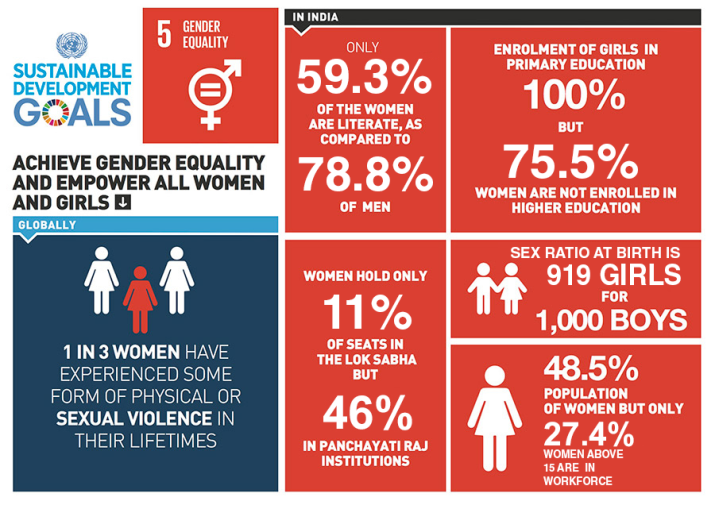