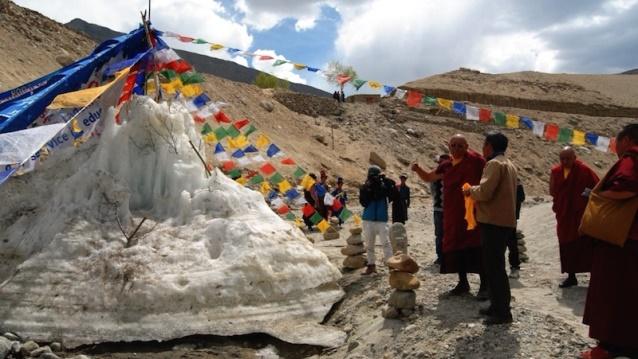 The Indian Department of Post released a ‘special stamp cover on Ice Stupa’. The stamp was released by Jammu and Kashmir’s Chief Postmaster General during a function organised at the Ice Stupa site at Gangles Village in Leh.

A number of officers and dignitaries from Army and civil administration were present on the occasion.

Why are Ice Stupas being built?

Who is building them?

How are the Ice Stupas formed? 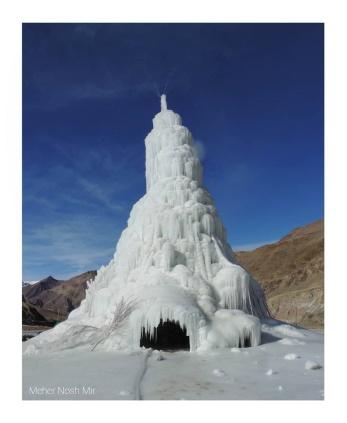 The Ice Stupa is a survival technique that has been developed over a period. Each stupa has the capacity to store at least 30-50 lakh litres of water. This is apart from the naturally saved water in the slopes of mountains.

The eight nation Shanghai Cooperation organisation (SCO) offered to smoothen a bilateral dialogue between India and Pakistan so that the two countries can resolve their differences, following last month’s Pulwama terror attack in Kashmir. 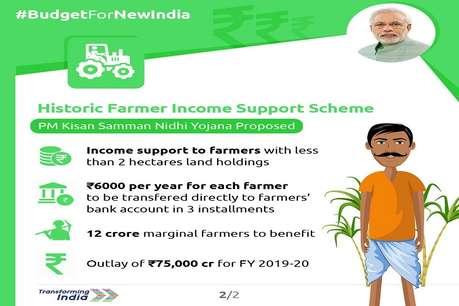 With just 10 days to go for the first payout deadline under PM-KISAN, only 2.74 crore farm families, or about 56% of the total list of 4.92 crore names submitted by States, have been paid so far. The remaining 2.18 crore farm families are still awaiting processing or are caught somewhere within a four-stage validation process set up belatedly to weed out fakes.

Around 12 crore small and marginal farmer families are expected to benefit from this. It would not only provide assured supplemental income to the most vulnerable farmer families, but would also meet their emergent needs especially before the harvest season. It would pave the way for the farmers to earn and live a respectable living.

A proactive step need to be taken to focus on child rights, specifically in cases of parental conflict, the Supreme Court has highlighted.

Different kinds of Custody in India 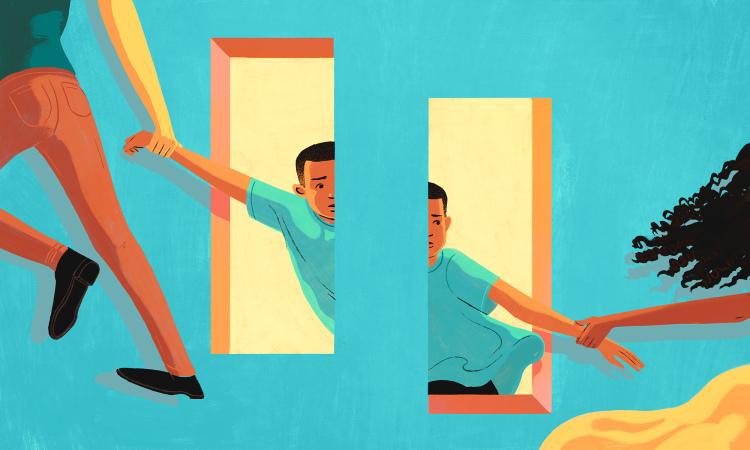 In the case of child custody, there are different kinds of custody that can be awarded by the Indian courts to parents:

2. Legal custody of child – In legal custody, the parents have the right to make important decisions regarding educational and religious upbringing, financial support and medical care that affect the welfare of the child. This decision making is generally shared among parents and the expenses and maintenance are borne by both the parents.

3. Joint custody of child – Recently, a new concept of joint custody has been evolving which gives both parents equal physical and legal custody. Though there are no legal provisions on shared parenting, the judiciary has been taking steps to bring about joint custody in India. Through this, children of separated parents can get the benefit of having both parents as active members in their life thus doing away with the concept of primary guardianship.

The court has the right to appoint a guardian for a minor’s person or property or both under the Guardians and Wards Act, 1890

Under Muslim personal law, the right to a child’s custody is given solely to a mother unless she is seen as an unfit guardian. This is called the right of hizanat and can be enforced against any person including the father.

The Christian laws do not have any special mention about child custody rights. Hence the Indian Divorce Act, 1869, becomes applicable for all matters pertaining to Christian children and their guardianship. As per Section 41 of this said Act, the courts have the right to pass orders as to the custody, education and maintenance of Christian children.

Inflation based on wholesale prices rose to 2.93% in February over the previous month due to hardening of prices of primary articles, fuel and power, according to government data released.

Wholesale Price Index (WPI) is based on the price prevailing in the wholesale markets or the price at which bulk  transactions are made.