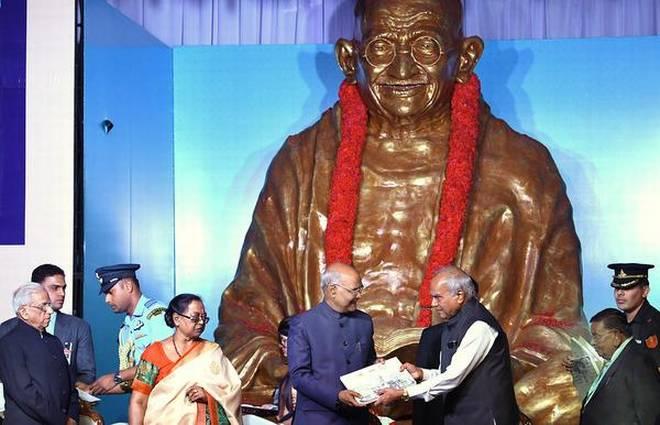 The President of India, unveiled a statue of Mahatma Gandhi at the Dakshina Bharat Hindi Prachar Sabha in Chennai.

Delivering a speech in three languages – Tamil, English and Hindi - on the occasion, the President said that the Dakshina Bharat Hindi Prachar Sabha, founded by Mahatma Gandhi, has completed 100 years.

Learning another language – an advantage for National Integration

Mains – On-going Negotiations of India with UNSC regarding JeM

The United Nations Security Council (UNSC) issued a statement, condemning the Pulwama attack and underlining the need to hold those responsible accountable. Significantly Jaish-e-Mohammed (JeM) has been named on the statement as having taken responsibility for the attack.

On-going Negotiations  within UNSC regarding JeM

The members of the Security Council condemned in the strongest terms the heinous and cowardly suicide bombing in Jammu and Kashmir on Feb 14, 2019.

2. International Organistions and their reports 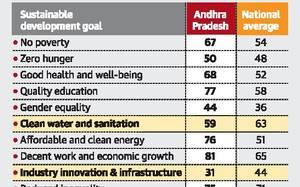 Mains – Efforts taken by the Government in this regard

Some of the backward and drought-prone districts in Andhra Pradesh have shown a higher happiness quotient. The State government has selected the level of happiness as an important indicator of good governance. 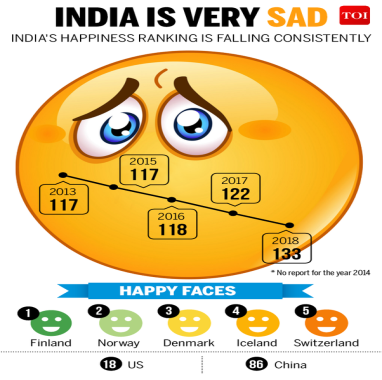 While India is ranked at 133 among 155 countries in the World Happiness Report, 2018, prepared by the United Nations Sustainable Development Solutions Network (UNSDSN), the State government, using the same criteria and methodology, has estimated that the State is at the 74th position globally.

What are the criteria for the ranking?

The happiness rankings are based on six factors.

The State government has a full chapter on ‘happiness scores’ and their estimation in the ‘Sunrise Andhra Pradesh Vision 2029’ document. It has also been ranking the 13 districts for this in the past two years (2017, 2018)

The Vision 2029 version 2.0/2019-2014 document says the level of happiness has been estimated by the ‘Ease of Living’ parameter based on 56 core indicators and 22 support indicators.

Note - In the study conducted by the Ministry of Housing and Urban Affairs (MoHUA), Tirupati ranked fourth, Vijayawada ninth, Visakhapatnam 19th and Kakinada 64th among the top 111 cities in the country.

WHO prescribes ‘aerobics 150’ to stay fit

Prelims – What is Aerobics 150? Its Benefits,Non Communicable Diseases, About WHO

Reiterating the need for physical activity to reduce the incidence of non-communicable diseases (NCD), the World Health Organisation (WHO) has prescribed 150 minutes of weekly physical activity.

What did WHO say on physical inactivity?

NCDs are mostly those diseases which are related to stress, ignorance of healthy diet and proper habits. NCDs are estimated to account for a chilling 60 per cent of all deaths in India, making them the leading cause of death ahead of other reasons. 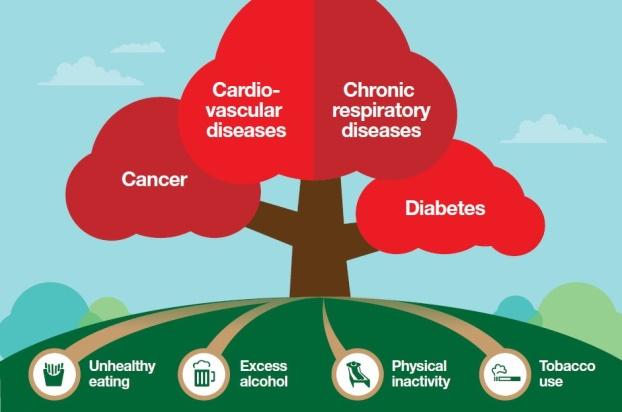 Assam Rifles granted power to arrest anyone in Northeast

Mains – Constructive and Destructive sides of the overwhelming power

Assam Rifles, deployed along the Myanmar border, has been empowered by the Centre to arrest anyone and search a place without warrant in the border districts of Assam, Arunachal Pradesh, Manipur, Nagaland and Mizoram.

“An officer of the rank corresponding to that of the lowest rank of members of the Assam Rifles” has been given these powers under the Code of Criminal Procedure.

Note - Earlier, Assam Rifles was making arrests only in areas where the Armed Forces (Special Powers) Act was in effect.

What is the need of the move?

Assam Rifles is the oldest of the Central Para Military Forces.
• Though the organisation has a cadre of its own officers, most senior positions are filled by taking officers on deputation from the Army.
• The Force functioned under the control of the Ministry of External Affairs till 1965.
• Its control was then transferred to the Ministry of Home Affairs and has since been functioning under that Ministry.
• The Assam Rifles Act, 1941, presently governs the Force.
• Its charter of functions include:

a) Maintaining security of the North Eastern sector of the international border;
b) Helping states in the North East to maintain law and order and other states as and when needed; and
c) Taking counter insurgency measures in states of the North East.

1. Governmental Intervention to protect the vulnerable sections of the society 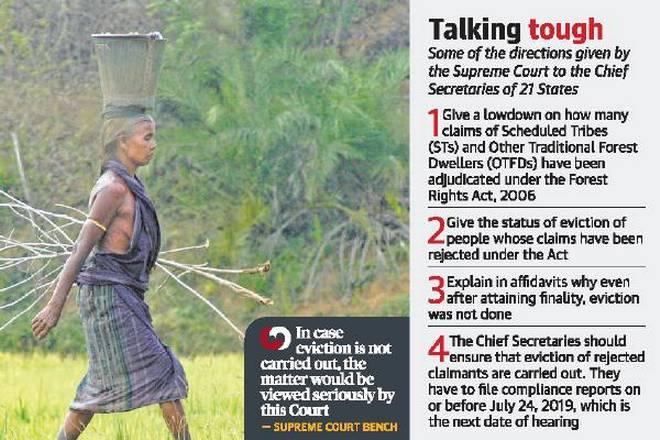 A recent Supreme Court order may lead to the eviction of lakhs of persons belonging to the Scheduled Tribes (STs) and Other Traditional Forest Dwellers (OTFDs) categories across 21 States — their claim as forest dwellers have been rejected under the Forest Rights Act of 2006. 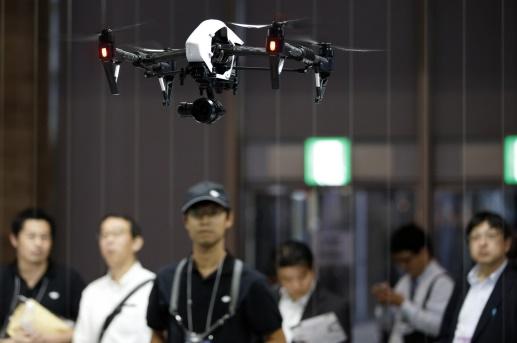 Unmanned Aerial Vehicles (UAVs) made a spectacular entry at the Aero-India 2019 with the first ever ‘Drone Olympics' competition for UAV's held at Air Force Station, Yelahanka, Bengaluru.

Note - Aero India Show is a biennial air show organized by the Ministry of Defence. The first edition of the air show was held in 1996.The show aims at giving a fillip to the rapidly growing economy, defence production and participation of private players.

Drone Olympics  and its scope in Defence

Under Aero India’s  banner, the ‘Drone Olympics’ organized by Ministry of Defence, aims to encourage the UAV industry to connect with potential buyers and business partners in the country and also provide an opportunity to the Armed Forces to assess the capabilities of UAVs , the role of which is ever-increasing in the defence  sectors, making them the ideal platform for intelligence, surveillance, reconnaissance, electronic warfare and strike missions.

Deadlier version of BrahMos to be tested in 3 years

Mains – Significance of BrahMos induction in our defence forces

A stylish, more lethal version of the supersonic cruise missile BrahMos is under development and the prototype should be ready for testing in about three years.