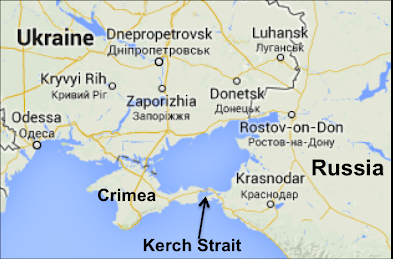 Krech Strait is a strait connecting the Black Sea and the Sea of Azov, separating the Kerch Peninsula of Crimea in the west from the Taman Peninsula of Russia's Krasnodar Krai in the east.

ARTICLE 3 : FORMATION OF NEW STATES AND ALTERATION OF AREAS, BOUNDARIES OR NAMES OF EXISTING STATES

Parliament may by law –

(b) increase the area of any State;

(c) diminish the area of any State;

(d) alter the boundaries of any State;

(e) alter the name of any State:

Provided that no Bill for the purpose shall be introduced in either House of Parliament except on the recommendation of the President and unless, where the proposal contained in the Bill affects the area, boundaries or name of any of the States, the Bill has been referred by the President to the Legislature of that State for expressing its views thereon within such period as may be specified in the reference or within such further period as the President may allow and the period so specified or allowed has expired.

There are several components of Government of India’s repose to insurgencies in the North East India. These include: 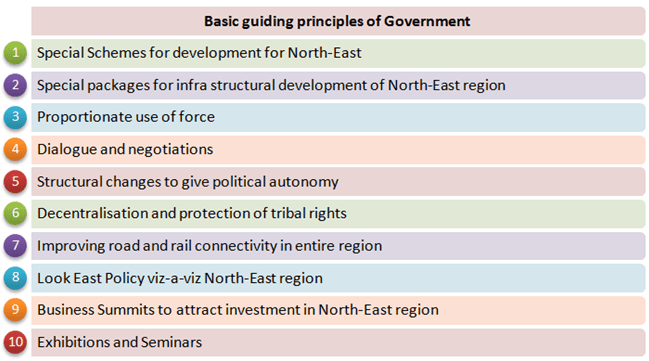 The government has given considerable attention to reduce the conflicts by conferring greater statehoods in the north east. At the time of Independence, India’s north east region was made of three entities as follows: Assam since 1912 as

Manipur and Tripura became Union Territories in 1949. The fifth entity in North East emerged on 1 December 1963 as Nagaland via the State of Nagaland. sixth schedule of the constitution. On 21 January 1972, Manipur, Meghalaya and Tripura were given status of fully fledged states via the North East Reorganization Act 1972. Meanwhile in 1972, Mizo Hills region of Assam was converted into a Union Territory. After the Mizoram Peace Accord (1986), Mizoram emerged as a full-fledged state of India in 1987. NEFA was first converted to a Union Territory in 1972 and then full-fledged state in 1987.

Mains – Advantages and disadvantages of EVMs 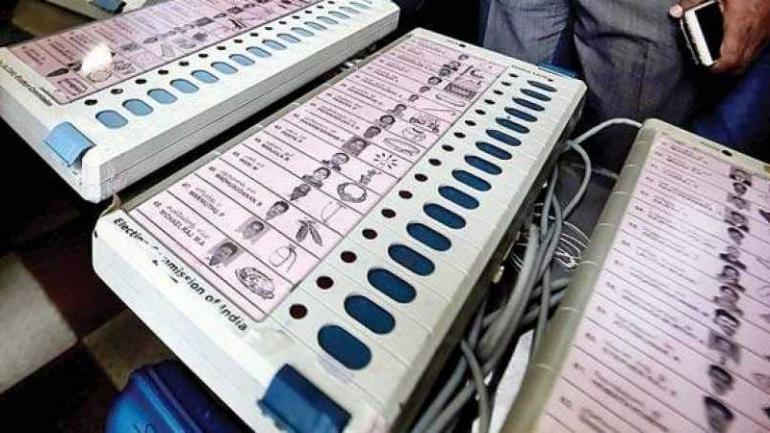 What is an EVM and how exactly does it work?

EVMs or electronic voting machines provide the voter with a button for each choice which is connected by a cable to an electronic ballot box.

An EVM consists of two units–control unit and balloting unit–and these two are connected by a five-meter cable. When a voter presses a button against the candidate he/she wishes to vote for, the machine locks itself.

This EVM can be opened only with a new ballot number. This way, EVMs ensure that one person gets to vote only once.

When were EVMs first used in elections?

The use of EVM started back in 1982 Kerala Assembly elections. Prior to this only ballot papers and ballot boxes were allowed.

Why is India using EVMs?

Holding free, fair, and fast elections is a cornerstone of democracy and is guaranteed by the Constitution. Introduction of EVMs by due process of consultation and constitutional amendment in the 1980s and ’90s was a step in the right direction to further strengthen the democratic process in India, which is by far the largest democracy in the world with more than 800 million voters.

Using EVMs means doing away with paper ballots, and in turn, saving millions of trees from being cut.

Arguments that are in favour of Paper Ballot 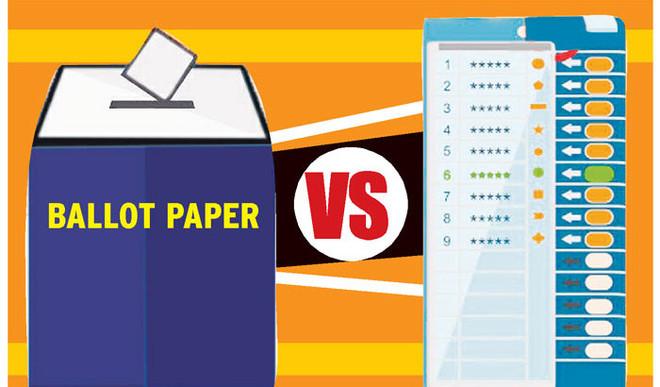 However, there are problems of paper ballot.

Arguments in support of significance of EVMs

However, this does not imply that we lower our guards. The very idea of democracy is based on trust and belief in the fairness of the electoral process where the losing party lives to fight another day. Any erosion of this trust and belief would be an irreversible process with an uncertain outcome. 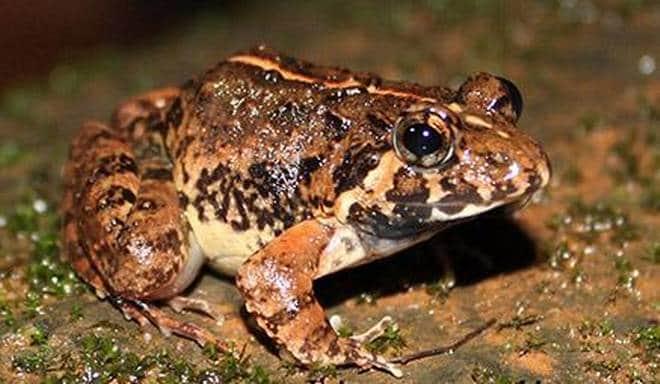 Mains – Highlights of the study

An updated list of Indian amphibians was released on the Zoological Survey of India (ZSI) website last week, with 19 species being treated as critically endangered and 33 species as endangered.

The list also notes if the species are in danger, according to the International Union for Conservation of Nature (IUCN). 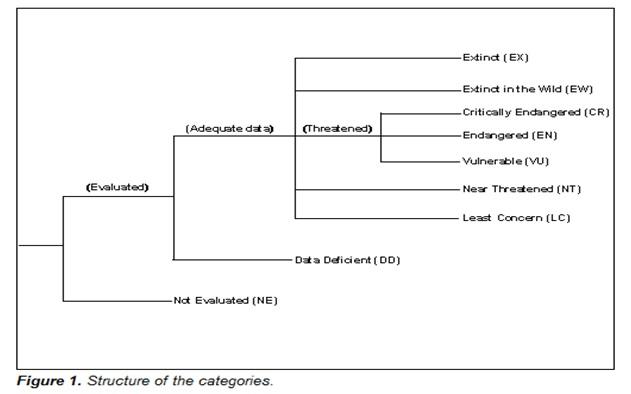 The main activities of the ZSI are: 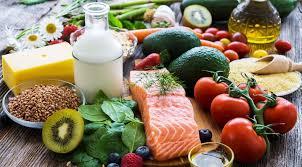 Formed under the aegis of the Smart Food Initiative that was launched in 2013.

Stemmed from the strategic thinking around the need for food that fulfils the criteria of being good for the consumer, good for the planet and good for the farmer.

To diversify staples which can have the strongest impact on nutrition, the environment and farmer welfare.

Given that staples may typically constitute 70% of a meal and are often eaten three times a day, diversifying them can have a pronounced impact on overcoming malnutrition and poverty and coping with climate change and environmental degradation. 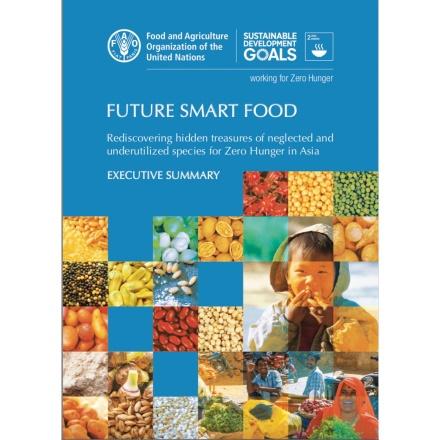 This would contribute to the Sustainable Development Goals (SDGs) for overcoming poverty and hunger (SDG 1 and 2), responsible consumption and production (SDG 12), along with adaptation to climate change (Goal 13). The approach taken will include gender equality (SDG 5) and action through partnerships (SDG 17).