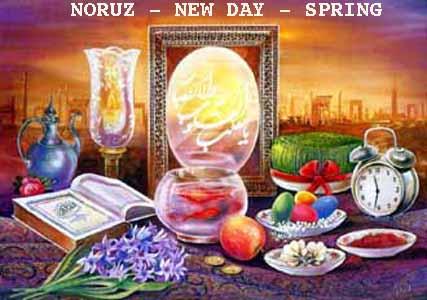 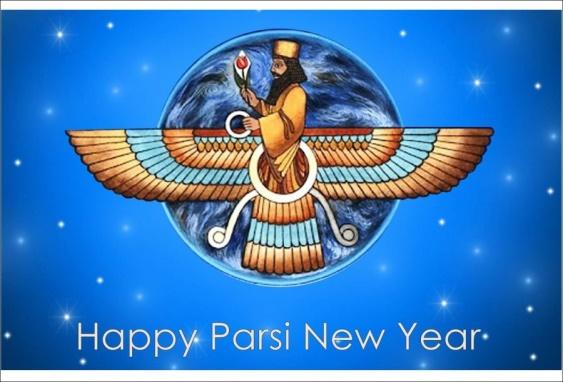 The Prime Minister of India has greeted nation on the occasion of Navroz.

The Code of Ethics has been developed as a follow up to the meeting with IAMAI and representatives of Social Media Platforms including Facebook, WhatsApp, Twitter, Google, ShareChat and TikTok etc.

The ‘Code of Ethics” has been developed to ensure free, fair & ethical usage of Social Media Platforms to maintain the integrity of the electoral process for the General Elections 2019. The Code voluntarily agreed upon by the Participants comes into operation with immediate effect.

What is the possible impact? 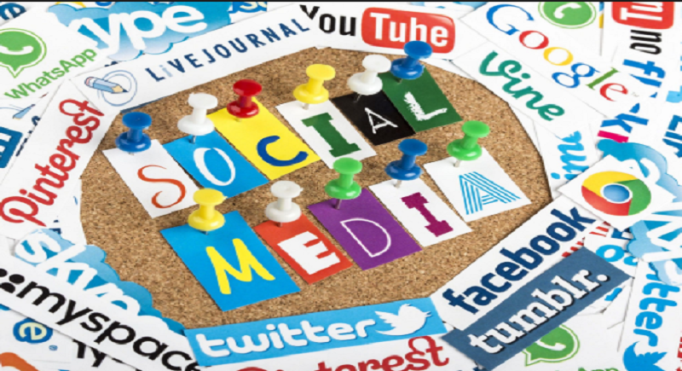 Vietnam and China have for years long been embroiled in a dispute over the potentially energy-rich stretch of waters, called the East Sea by Vietnam. 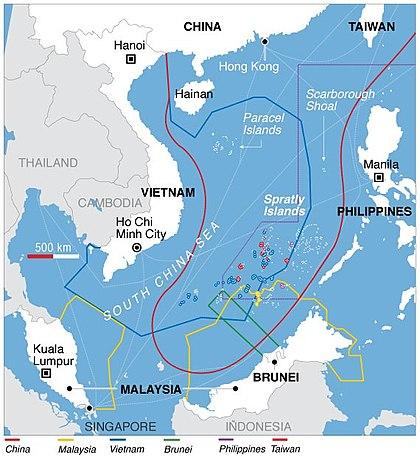 Indian peacekeepers serving with the United Nations Interim Force in Lebanon (UNIFIL) organised a training session with the aim of raising awareness about preventing breast cancer among the women of Shaba in south-eastern Lebanon.

Their work of appreciation 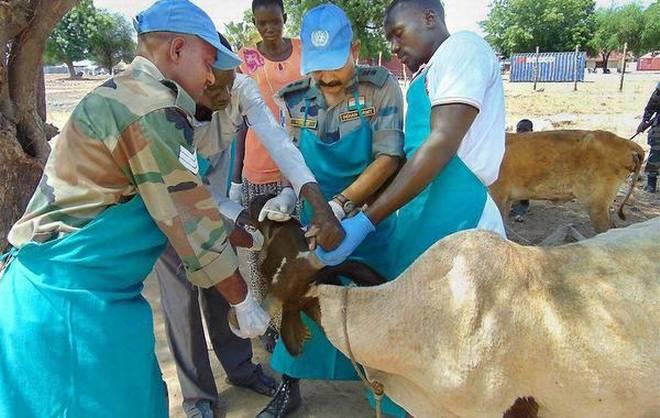 Work of Indian Peacekeepers in  UN Mission in South Sudan 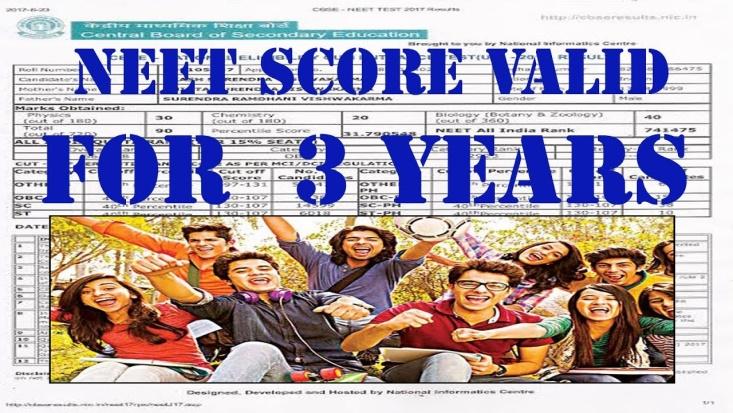 Clearing the long-existing confusion about the validity of the NEET score, a notification by the Medical Council of India — Board of Governors stated: “Result of NEET shall be valid for a period of three years from the date of declaration of result, entitling a candidate to pursue MBBS or equivalent medical course including pre-medical/language course, if any, followed by MBBS or equivalent medical course.”