1. A law to empower forest staff 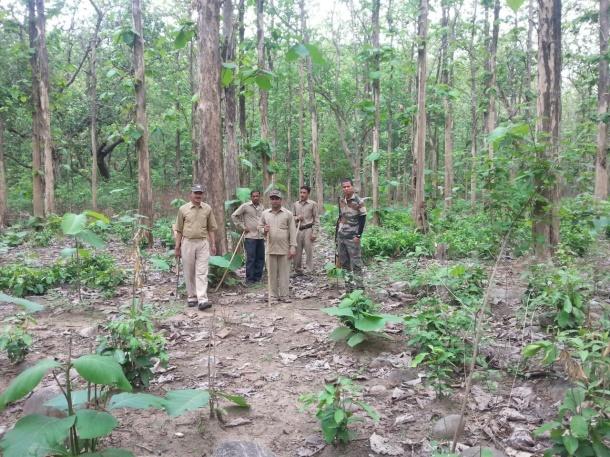 A proposed legislation accords significant powers to India’s forest officers — including the power issue search warrants, enter and investigate lands within their jurisdictions, and to provide indemnity to forest officers using arms to prevent forest-related offences. 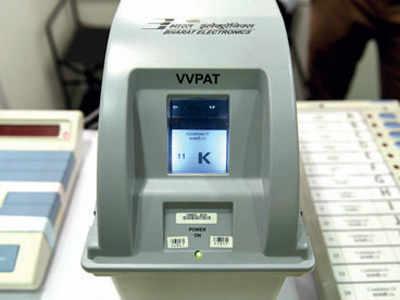 The Indian Statistical Institute (ISI) submitted the recommendations of an expert committee on the Voter Verifiable Paper Audit Trail (VVPAT) slip verification to the Election Commission.

In view of demands from various political parties to increase the percentage of the VVPAT slip counted during elections, the Commission had engaged the ISI to examine the issue of matching the slips with the Electronic Voting Machine (EVM) results. 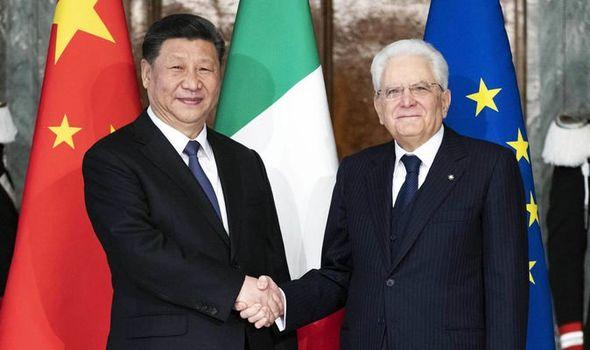 China and Italy set to sign a deal that will see Italy become the first member of the Group of Seven (G7) major industrialised nations to join China’s “Belt and Road” infrastructure project (BRI), which is inspired by historic, centuries-old trade routes.

Italy's populist government is eager for initiatives like BRI to get underway swiftly as it battles to revitalise a sickly economy, which has slipped into its third recession in a decade. 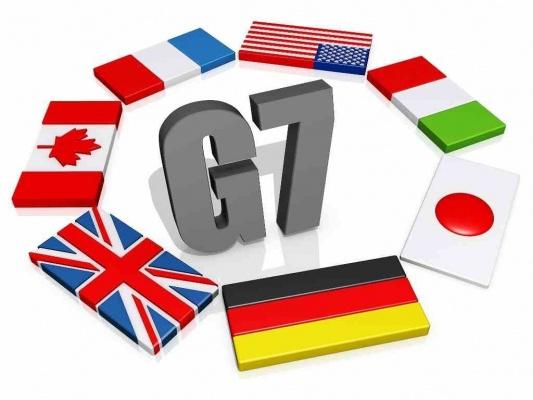 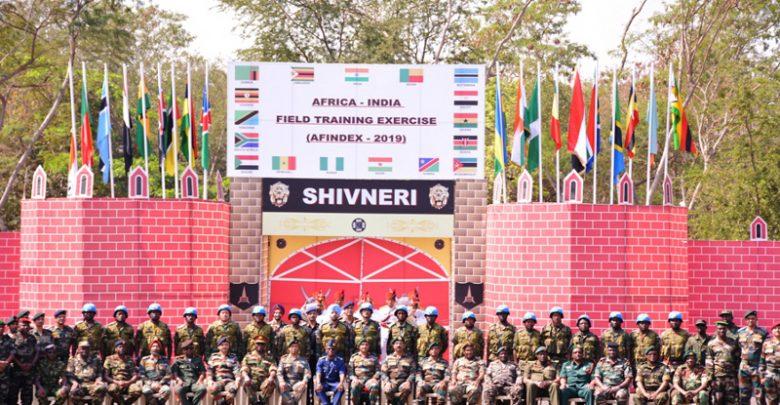 As part of the inaugural Africa-India Field Training Exercise, AFINDEX-19 which commenced on 18 March 2019 at Pune, a number of activities in planning and conduct of Humanitarian Mine Assistance has been undertaken by all 18 participating nations

The exercise is focusing on exchange of best practices amongst the participating nations, team building and tactical level operations in conduct of Humanitarian Mine Assistance and Peace Keeping operations based on the guidelines issued by the United Nations.

AFINDEX-19 will go a long way in further cementing relationship amongst the nations and will act as a catalyst in bringing synergy and cooperation while undertaking such operations under the United Nations mandate.