2. Governmental Intervention in protecting the vulnerable sections of the Society 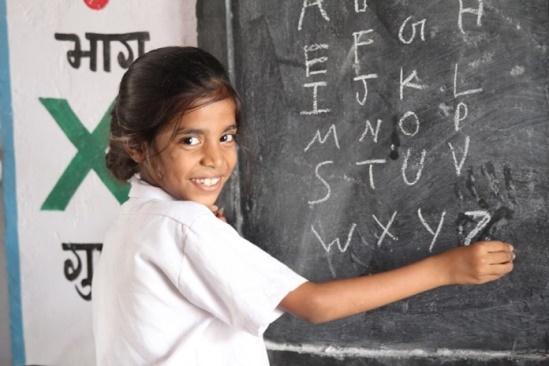 Prelims – About the Day

Mains – Steps taken by the Government to protect the Girl Children.

1. Generating awareness on the issue of declining Child Sex Ratio (CSR) and

2. Create a positive environment around valuing the girl child.

A booklet on “Innovations under BBBP” will also be released on the occasion. The Ministry has compiled 38 Innovative Activities from Districts across the country to set an example for other Districts. These interventions have been categorized according to five themes, which are Survival, Protection, Education,Participation and Valuing Girls.

India is infamous for its gender inequality. However, with the modern world at the horizon, the Government is leaving no stone unturned for the upliftment of women.

Here is a list of the most noteworthy programs introduced by the Government of India in the last three years. Each one is thoughtfully crafted and covers a lot of ground towards the upliftment of women. 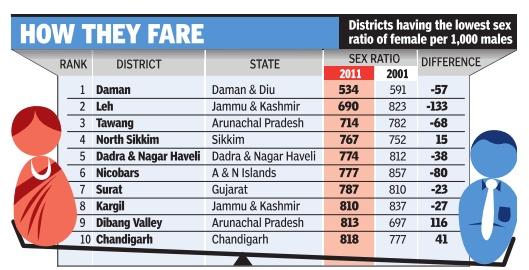 Enumerate the steps taken by Government of India in protecting its girl Children. Despite these evaluate how gender inequality gives a poor glimpse on India. 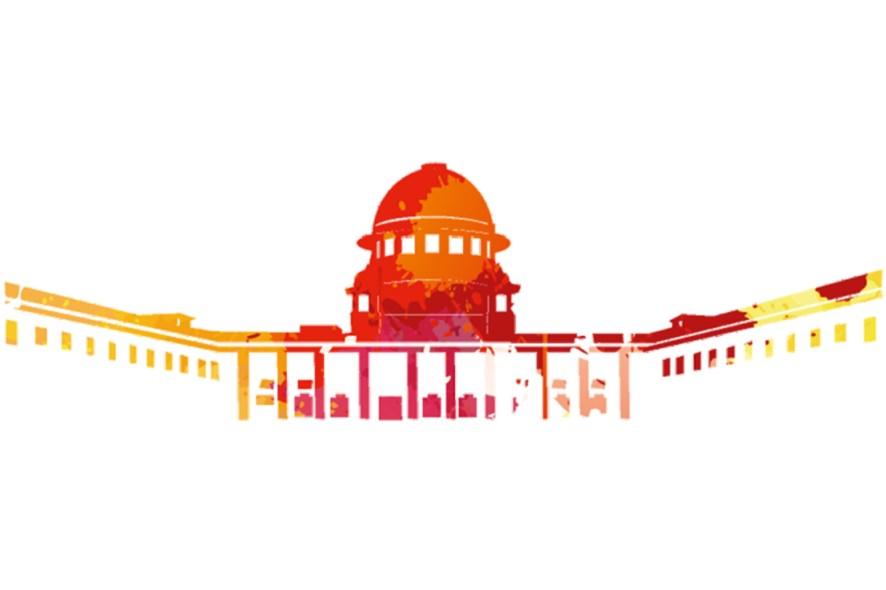 Prelims and Mains – Draft guidelines, How it could help hearing important cases without time delay

The Supreme Court is drafting new guidelines that would help ensure that urgent cases automatically come up before a Bench for hearing within four days of their being filed, obviating the need for lawyers to appear before the Chief Justice of India to orally mention their cases for urgent listing.

Benefits of the draft Guidelines

Note - Oral mentioning is a convention by which lawyers circumvent the long-winded filing procedures and make a direct appeal to the CJI, who is the court’s administrative head and master of the roster, for early hearing.

2. Governmental Intervention in protecting the vulnerable sections of the Society 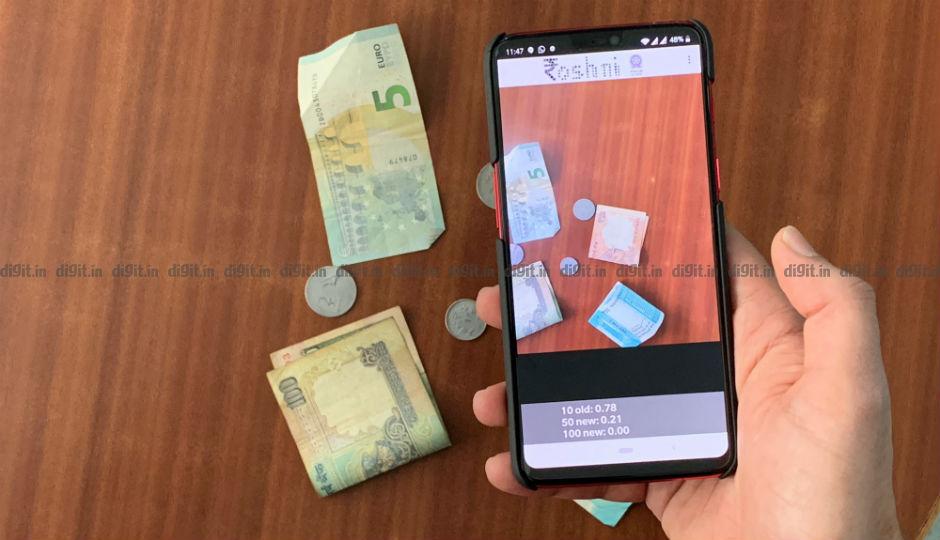 How does it work?

Prelims – About the Naval Exercise

The first coastal defence Exercise Sea Vigil, conducted by the Navy and Coast Guard, in close coordination with State Governments and Union Territories concluded on 23 Jan 2019. 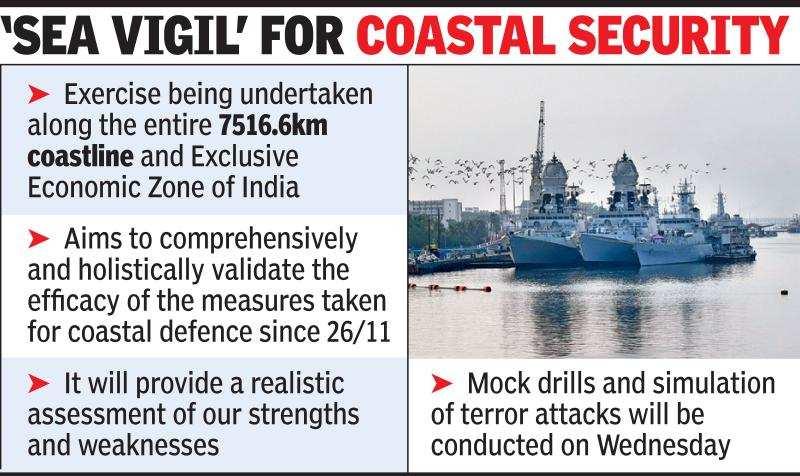 Significance of the Vigilance

With active support from all stakeholders, how exercises further strengthen the overall security architecture and enhance confidence to thwart any misadventure by anti-national elements?

Prelims and Mains – About GSTAT National bench and its importance

The Union Cabinet, chaired by the Prime Minister has approved the creation of National Bench of the Goods and Services Tax Appellate Tribunal (GSTAT).