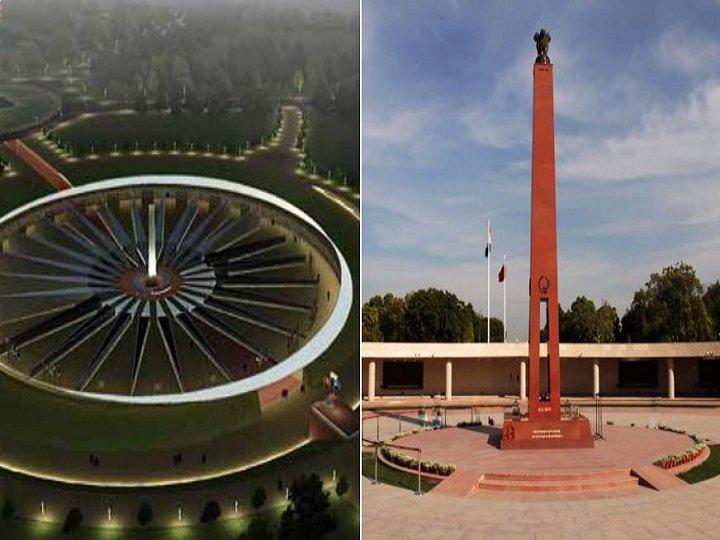 Prelims – About the memorial and its purpose

The National War Memorial, near India Gate in New Delhi, is a fitting tribute to our soldiers who laid down their lives defending the nation, post-independence. 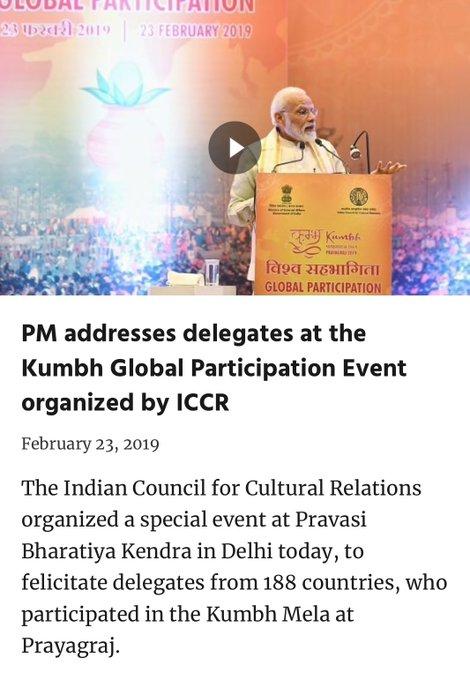 Prelims –  About Kumbha Mela and ICCR

Mains – Significance of the event

The Indian Council for Cultural Relations organized a special event at Pravasi Bharatiya Kendra in Delhi to felicitate delegates from 188 countries, who participated in the Kumbh Mela at Prayagraj.

The Kumbh Mela (the festival of the sacred pitcher) is anchored in Hindu mythology. It is the largest public gathering and collective act of faith, anywhere in the world. The Mela draws tens of millions of pilgrims over the course of approximately 55 auspicious days to bathe at the sacred confluence of the Ganga, the Yamuna, and the mystical Sarasvati. Primarily, this congregation includes Ascetics, Saints, Sadhus, Sadhvis, Kalpvasis, and Pilgrims from all walks of life.

Kumbh Mela is a religious pilgrimage that is celebrated four times over a course of 12 years. The geographical location of Kumbh Mela spans over four locations in India and the Mela site keeps rotating between one of the four pilgrimage places on four sacred rivers as listed below: 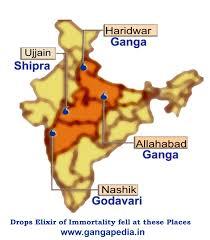 Each site’s celebration is based on a distinct set of astrological positions of the Sun, the Moon, and the Jupiter. The celebrations occur at the exact moment when these positions are fully occupied, as it is considered to be the holiest time in Hinduism.

Significance of the event

Prelims – About the features of the scheme

Mains – How it would benefit the farming community of India

At Gorakhpur, Prime Minister will launch the PM-KISAN scheme on Feb, 25, 2019. 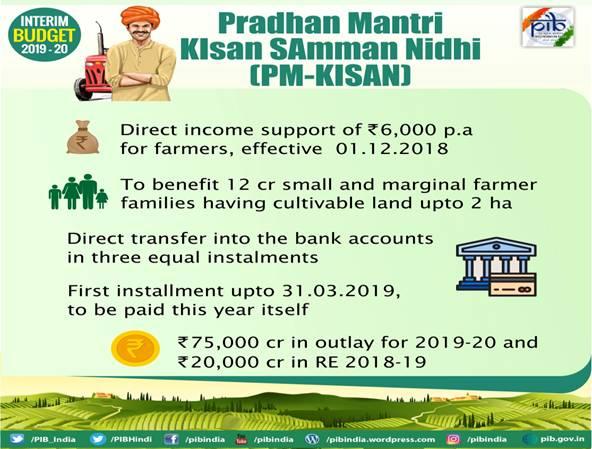 Benefits to the farming community in India

EVM is ‘information’ under Right to Information Act 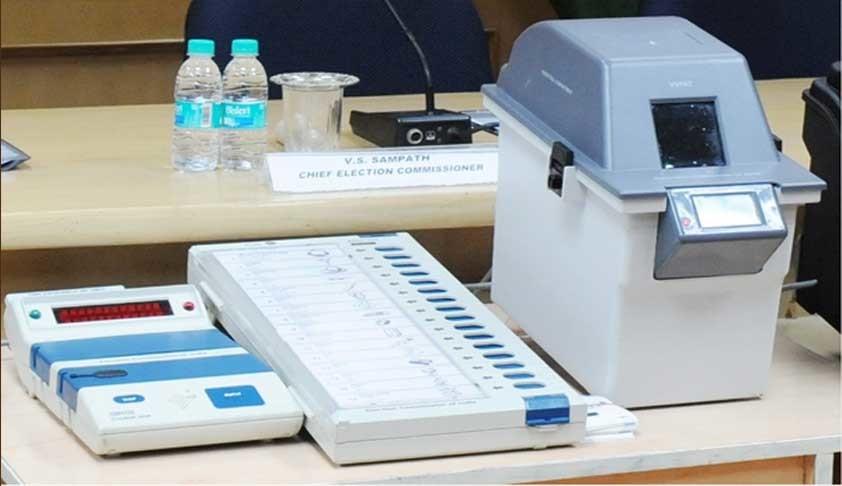 Prelims – EVMs, Why EVM is meant as Information?

An Electronic Voting Machine (EVM) is “information” under the Right to Information Act, the Central Information Commission has ruled. The CIC in a hearing said, “the EVM which is available with the respondent [ECI] in a material form and also as samples, is an information under the RTI Act.”

What does RTI Act define as ‘Information’?

Election Commission’s Stand on the issue

Elecetion Commission of India said that models/samples of EVM are available with the ECI, but the same are only kept for training purpose by the ECI, and not saleable to the general public.

The information was exempted from disclosure under Section 8(1)(d) of the RTI Act as “the software installed in the machines is an intellectual property of a third party, the disclosure of which would harm the competitive position of the third party concerned.

The Act extends to the whole of India except the State of Jammu and Kashmir. Following are the important details.The meaning of right to information is - the right to

The definition of information

Any material in any form including records, documents, memos, e-mails, opinions, advices, press releases, circulars, orders, logbooks, contracts, reports, papers, samples, models, data material held in any electronic form and information relating to any private body which can be accessed by a public authority under any other law other of the time being in force but does not include “file noting.”

The following are excluded from the purview:

Mains – Significance of the DNA forensics in tackling wildlife crimes

Instances of narrowing down the investigation

A forensic DNA analysis in West Bengal showed that the meat was that of the Asian Palm Civet (Paradoxurus hermaphroditus), a Schedule II species protected under the Wildlife (Protection) Act, 1972.

Difficulties in Illegal wildlife crime and need for forensic analysis

ZSI is not just confining its efforts up to species identification but the scientists are also involved in creating a reference database to assign the seizures to the source of origin, identifying sexes from seizures to understand poaching/ hunting pressure on the species which might impact the species demography in coming years. 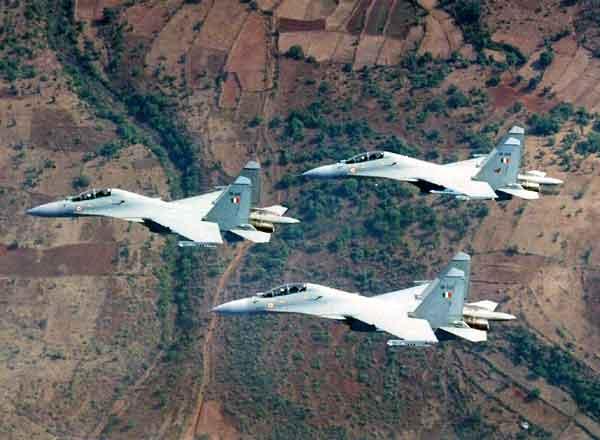 Mains – Significance of the programme for India’s defence

The Indian Air Force (IAF) has commissioned the development of an aerial surveillance system for monitoring suspicious moments under dense foliage cover along the international border and some parts within the country. 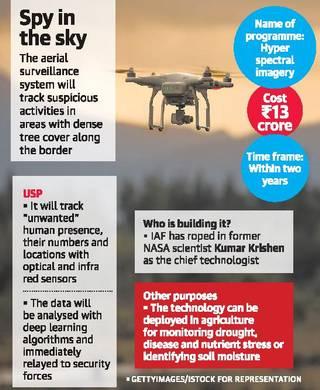 Significance of the programme

For the first time, we will be having multi-sensor data fusion that will help identify an adversary. We have a mandate to change the way we fight the war.