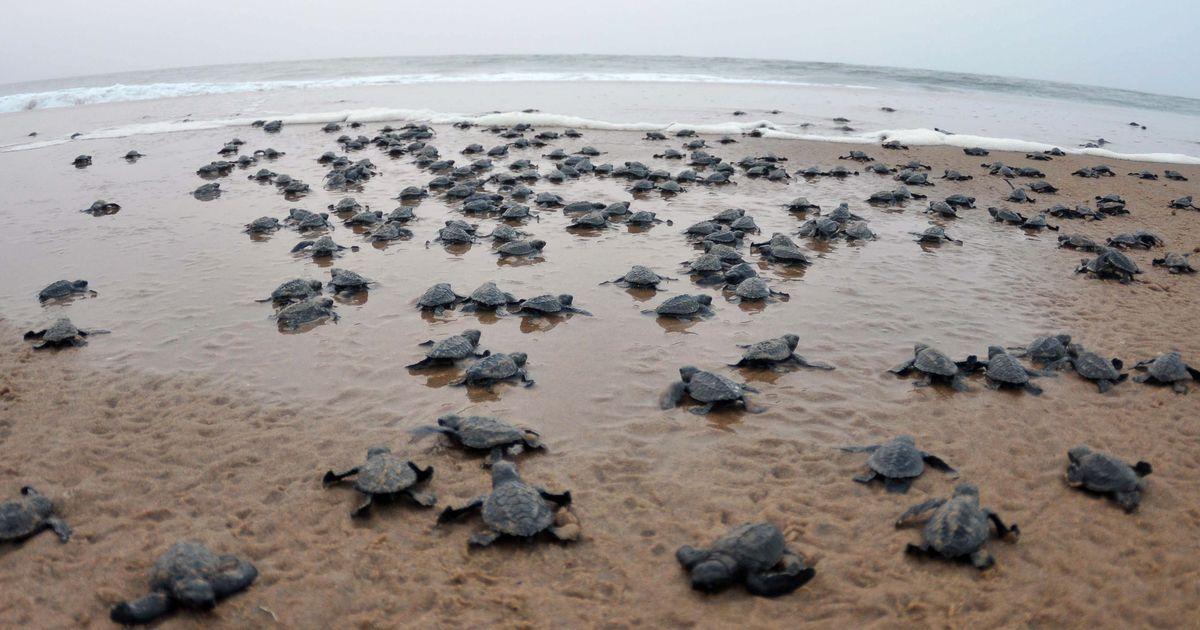 Even after waiting for almost a month, Olive Ridley turtles have not yet arrived for mass nesting at Odisha’s Rushikulya rookery and Devi river mouth. The reasons are not fully understood yet. Climate could be a reason for delay.

What are the factors that affect nesting? 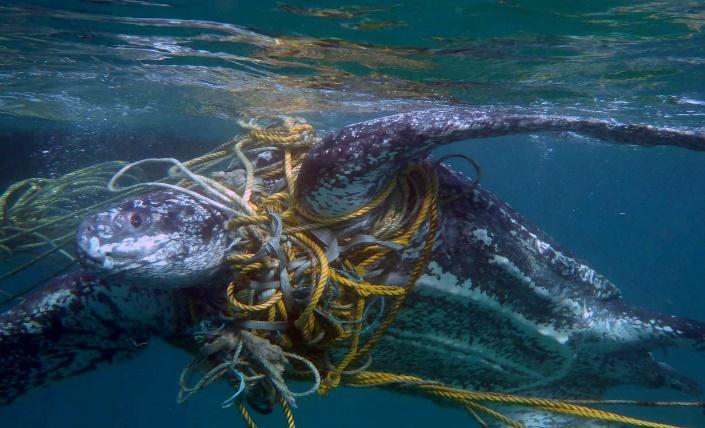 The Ministry of Health & Family Welfare commemorated the World TB Day with a function to mark the occasion, and reiterated the commitment to eliminating TB in the country by 2025. 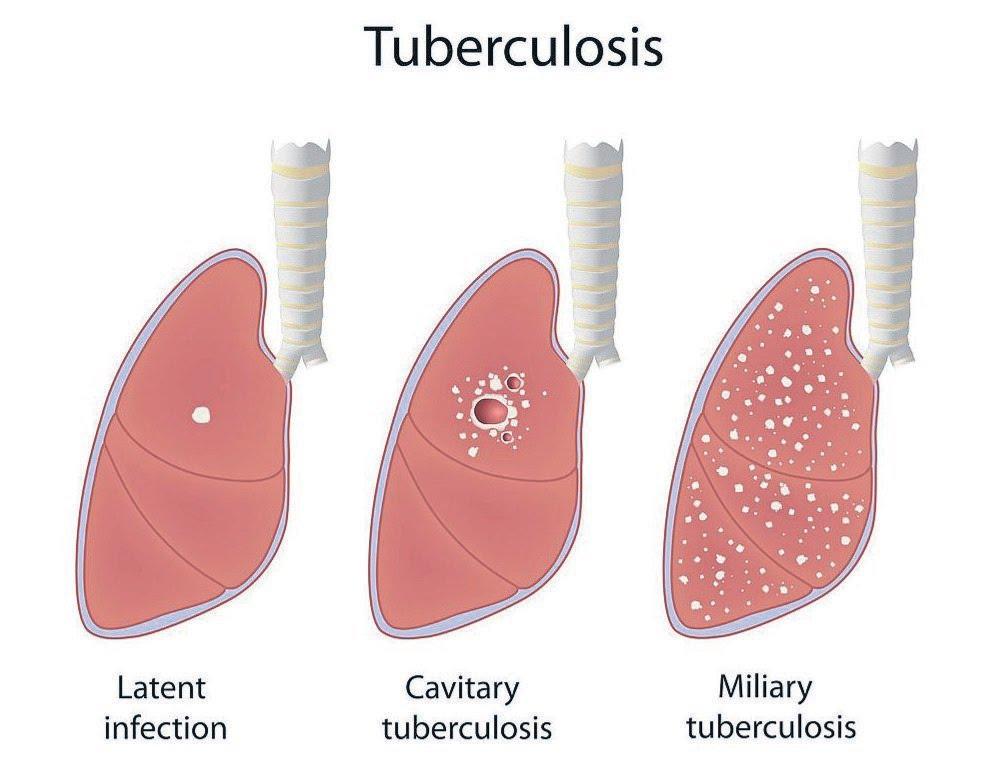 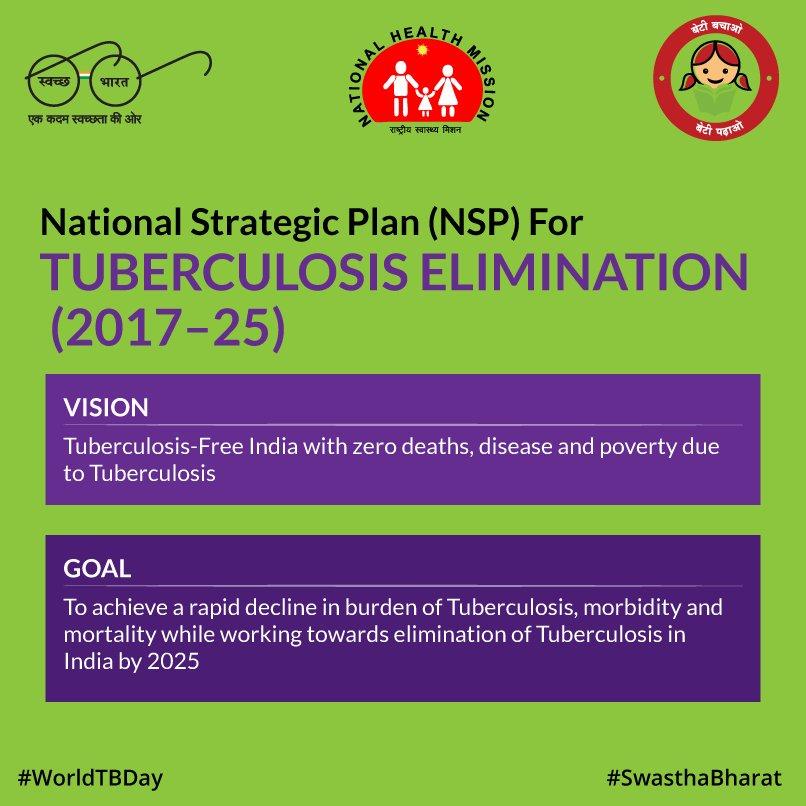 The targets of the National Strategic Plan are set out as consisting of both outcome and impact indicators. There are also four main “thrust” or priority areas in the NSP which are:

Another “thrust” area is that of the Programmatic Management of Drug Resistant TB (PMDT).


3. Prevent degradation of ocean and its ecosystem: Vice President 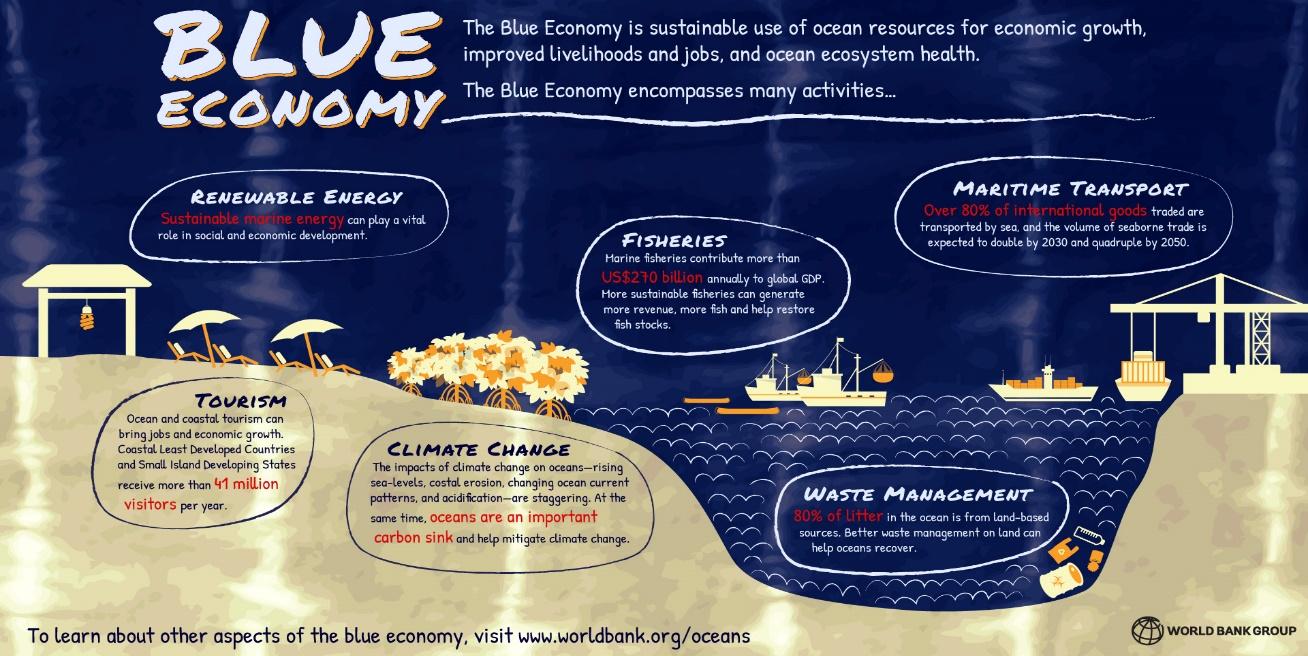 The Vice President of India has called for fully tapping the enormous potential of the Blue Economy for the country to achieve higher economic growth. 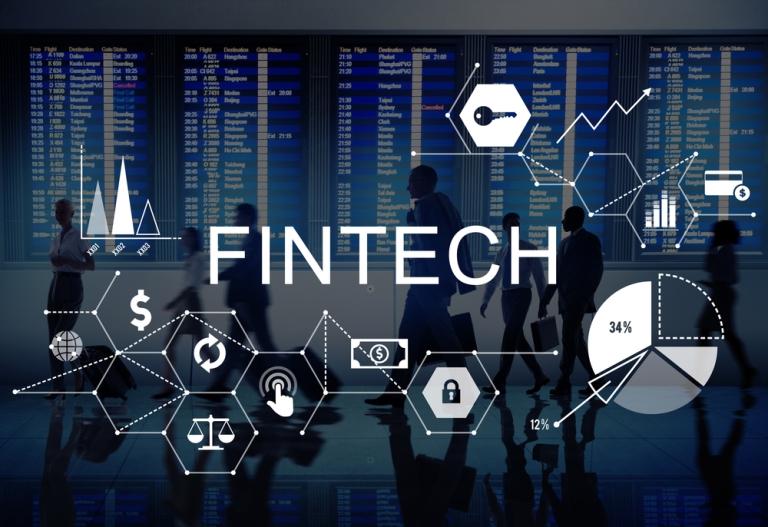