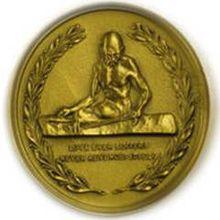 Prelims – About the Prize in detail

1. Vivekananda Kendra, Kanyakumari for the year 2015.

2. Akshaya Patra Foundation and Sulabh International for the year 2016 (Jointly).

The Jury shall comprise of the following persons 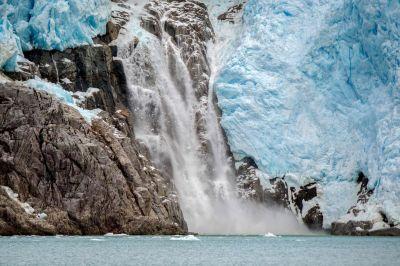 Prelims – What is meant by Hothouse Earth Condition?

Mains – Observations of the researchers

Marine clouds that protect us from hothouse Earth conditions by reflecting sunlight back into space could break up and vanish if CO2 in the atmosphere triples, researchers warned.

"Hothouse Earth" refers to a situation where the earth loses its equilibrium state when the temperature increase beyond 2 degree C of pre-industrial level (currently 1 C above). At this stage a whole host of causes might put in motion a feedback loop which exacerbates one situation over another and temperature, climate, currents, ice all get out of control. 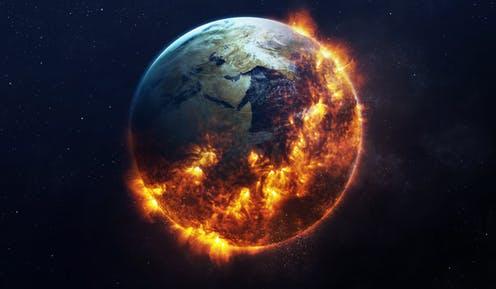 Main Observations of the researchers

Prelims – What it means for a nation with MFN status?

India’s decision to withdraw the Most Favoured Nation (MFN) status to Pakistan means that India will not treat Pakistan on an equal footing in trade as is expected of fellow members of the World Trade Organisation. The move comes after the attack on a Central Reserve Police Force convoy in Pulwama, Jammu and Kashmir.

MFN allows for some exemptions as well

What does revoking MFN mean?

Revoking it means India can levy whatever import tariffs it wants. India can now make it very expensive for Pakistan to export its goods or services to India.

Will this hurt Pakistan? 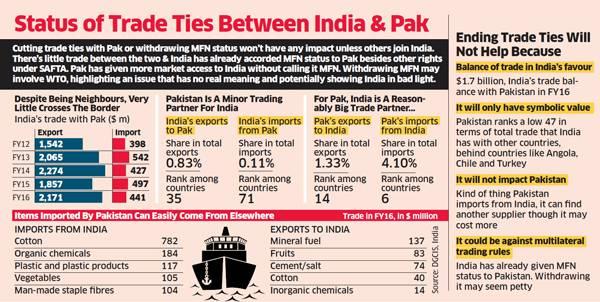 So far, India has only revoked the MFN status. It has not altered the import duties on Pakistan. However, if it does hike them, then this will likely have an impact on that country.

What is the State of MFN Status Between India and Pakistan?

1. Government policies and interventions for development in various sectors and issues arising out of their design and implementation.

Prelims and Mains: PRC, Why is it issued, concerns associated.

The protests spread despite a state government assurance that they had deferred the plan to give them PRC.

Deoris, Sonowal Kacharis, Morans, Adivasis and Mishings were demanding Permanent Residence Certificate. Most of these communities are recognised as Scheduled Tribes in neighbouring Assam. According to reports, the demand by these communities for PRC, recognising them as residents of the state, is long-standing, but is opposed by powerful groups.

What is a Permanent Residence Certificate?

The State Government of Arunachal Pradesh issues the domicile certificate otherwise called as Permanent Residence Certificate (PRC) to the residents of the state who stayed therein over a period. Those citizens who are not currently residing in the state but are sure of permanently staying therein can also apply for it.

Besides the permanent residence certificate, the State also offers Temporary Residence Certificate (TRC) for those who reside in the State on a temporary basis.

Purpose of the Certificate 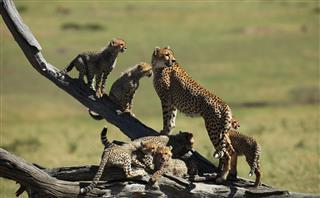 Prelims and Mains: Cheetah reintroduction project and its significance, why Nauradehi sanctuary has been chosen for reintroduction.

The National Tiger Conservation Authority (NTCA) recently told a bench of the Supreme Court that African cheetahs would be translocated in India from Namibia and would be kept at Nauradehi wildlife sanctuary in Madhya Pradesh.

International Union for Conservation of Nature (IUCN) has given a ‘no objection’ for the translocation. 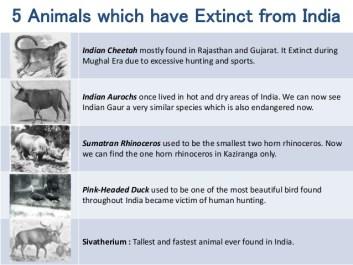 The Wildlife Institute of India at Dehradun had prepared a ₹260-crore cheetah re-introduction project six years ago.

According to the earlier action plan, around 20 cheetahs were to be translocated to Nauradehi from Namibia in Africa. The Namibia Cheetah Conservation Fund had then showed its willingness to donate the felines to India. However, the State was not ready to finance the plan contending that it was the Centre’s project.

The reasons for extinction can all be traced to man’s interference. Problems like human-wildlife conflict, loss of habitat and loss of prey, and illegal trafficking, have decimated their numbers. The advent of climate change and growing human populations have only made these problems worse.

With less available land for wildlife, species that require vast home range like the cheetah are placed in competition with other animals and humans, all fighting over less space.