Prelims – About the book , About Bhagavad Gita

The Prime Minister inaugurated the world's largest and heaviest Bhagavad Gita at the Delhi ISKCON temple.

Role of Bhagavad Gita in Administration

The Gita's call for selfless action inspired many leaders of the Indian independence movement including Bal Gangadhar Tilak and Mahatma Gandhi; the latter referred to it as his "spiritual dictionary".

2. Defence – India does not ‘escalation” 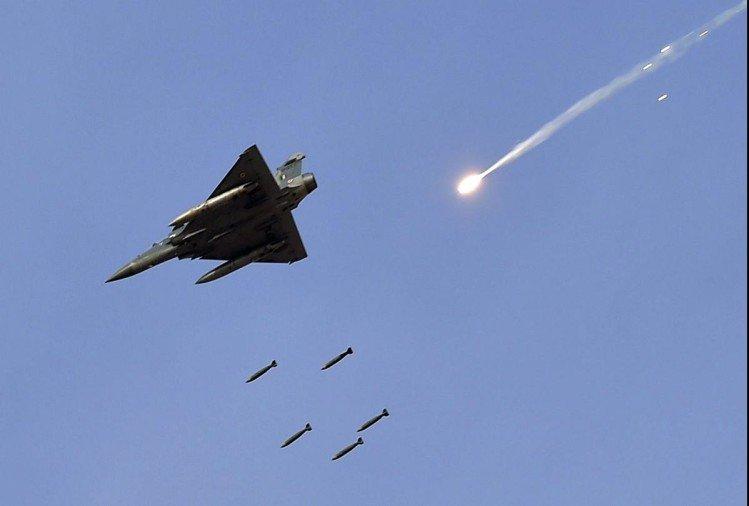 External Affairs Minister blamed Pakistan’s inaction against Jaish-e-Mohammad (JeM) — the international terror group responsible for the Pulwama attack — for triggering the strike by the Indian Air Force (IAF) across the Line of Control, and reiterated that New Delhi was averse to any escalation of tensions with Islamabad


PoK, Jammu and Kashmir and LoC 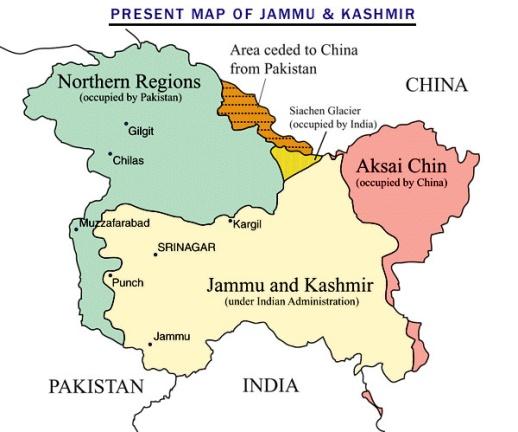 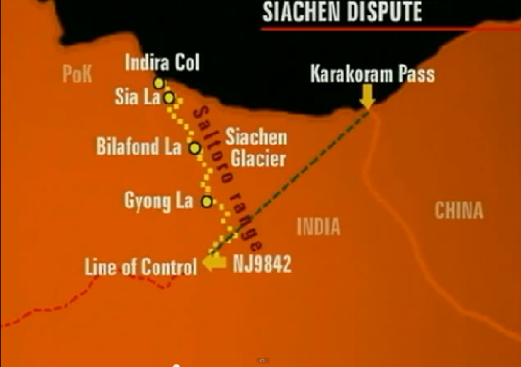 In 1972, after the Simla Agreement, the two ends agreed for Line of Control. But still, this issue remains a sensitive one and many times have been an issue of war between India and Pakistan.

No military installations were targeted. The limited objective of the pre-emptive strike was to act decisively against the terrorist infrastructure of the JeM in order to pre-empt another terrorist attack in India.

Response given by world countries

Chinese government had responded cautiously to Indian air strikes across the Line of Control (LoC) — criticising New Delhi for taking unilateral action, but also urging both India and Pakistan to improve their ties.

Why IAF chose Mirage 2000 to carry out strike inside Pakistan? 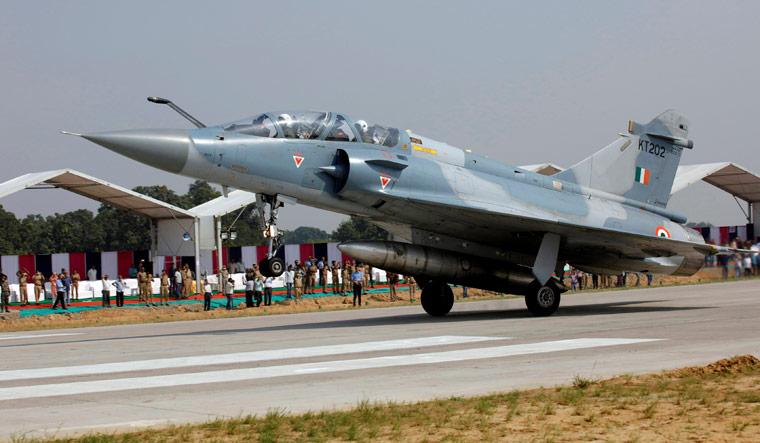 Prelims and Mains –  About Mirage 2000 fighter jets and Why is it preferred for recent attack against JeM?

A fleet of Mirage 2000 deep-penetration fighter jets assisted by other assets of the Indian Air Force carried out the pre-dawn strike on the biggest terror camp of the Jaish-e-Mohammed (JeM) terror outfit in Pakistan.

Mains - India’s involvement in the organization, need, significance and challenges.

In a 1st, India invited to OIC meet as ‘guest of honour’. 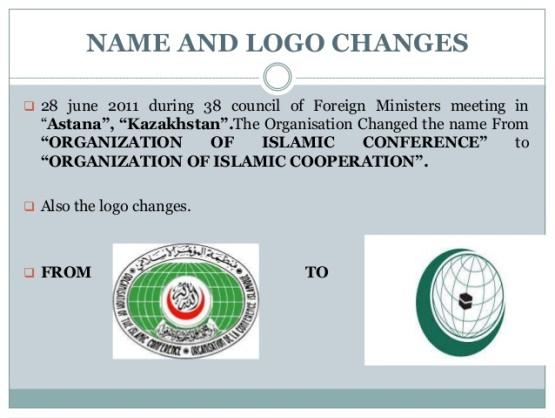 India has never been invited to the OIC before and the latest development, coming at a time when the India-Pakistan tension is running high, is being seen as a diplomatic success. 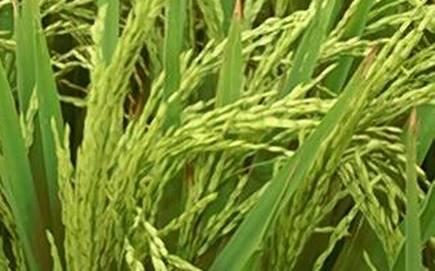 For ensuring nutritional security, for the first time in the world, the NRRI recently released two high-protein rice varieties (CR Dhan 310, CR Dhan 311) and two climate-smart varieties (CR Dhan 801 and CR Dhan 802), which are tolerant to both submergence and drought and few biotic stresses to face the challenges of climate change.

Central Genomics and Quality Laboratory facility will help farmers in analyzing the quality of soil, water and produce

Role of NRRI in agricultural development in India 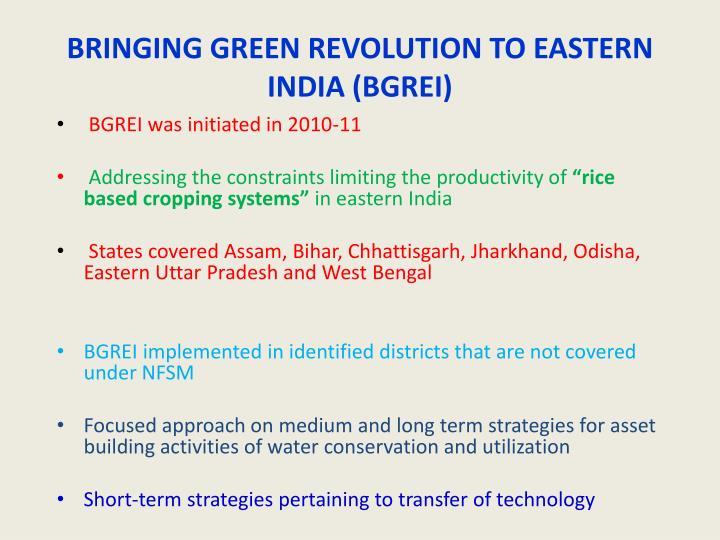 Note - NRRI has developed a Mobile App ‘riceXpert’ which is helping in providing information to farmers in real time besides facilitating the flow of information from scientist to farmers. 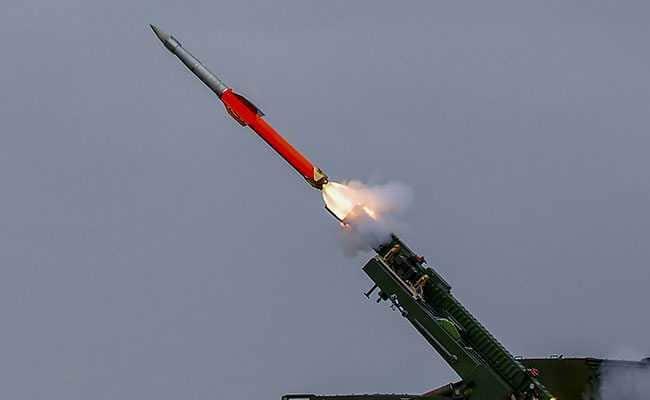 Prelims – About the Missile and its features

The indigenously developed state-of-the-art QRSAM will significantly boost the defence capabilities of our armed forces.

Prelims – About the Exercise and its Significance

As part of the ongoing India Bangladesh defence cooperation, a joint military exercise Sampriti-2019 will be conducted at Tangail, Bangladesh from 02 March to 15 March 2019.

Important Note - In addition to understanding each other in tactical level operations, emphasis will also be laid for greater cultural understanding to strengthen military trust and cooperation between the two nations.