India emitted 2,299 million tonnes of carbon dioxide in 2018, a 4.8% rise from last year, according to a report by the International Energy Agency (IEA). 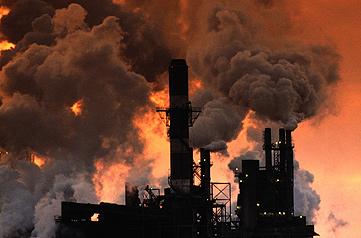 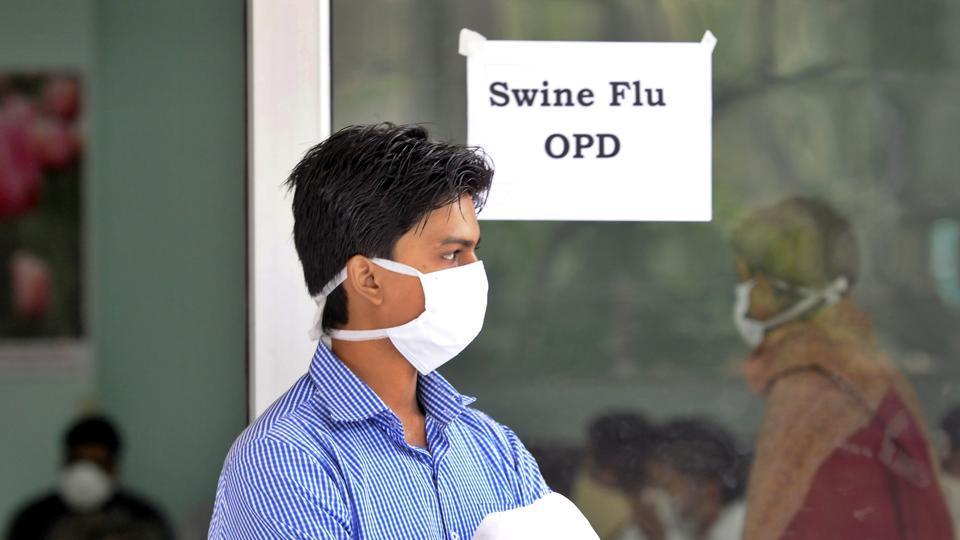 In a matter of three weeks, the number of influenza A (H1N1) cases and deaths in India has risen sharply by about 6,200 and over 225, respectively.

3. ‘Use of NSA in cow slaughter cases wrong’

Use of the National Security Act (NSA) by the Madhya Pradesh police in the cases of suspected cow slaughter was wrong and would not be repeated, Chief Minister of Madhya Pradesh has said. 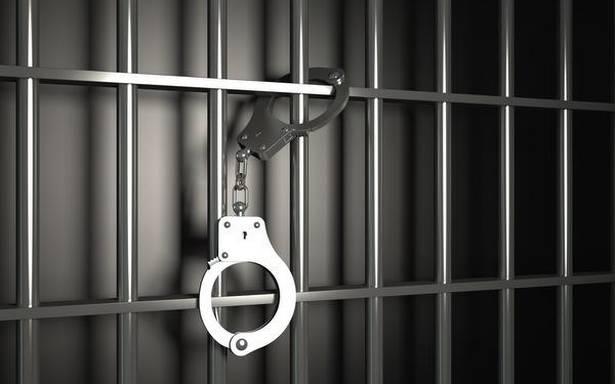 The other enactments relating to national security:

4. Many sharks closer to extinction: IUCN 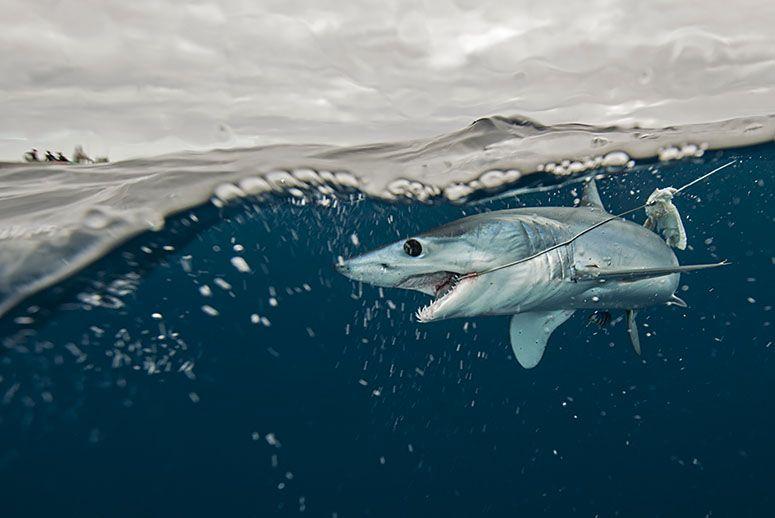 Seventeen out of the 58 species assessed have been included in the Red List of threatened animals and plants.

Details of the report 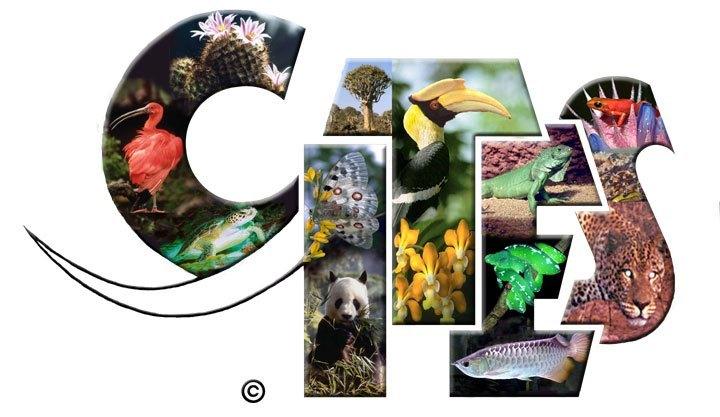