An average of 34.96% schools in the eight northeastern States had usable toilets for girls in 2018 compared to 36.66% in 2016, data analysed from the Annual Status of Education Report (ASER) 2018 report revealed. 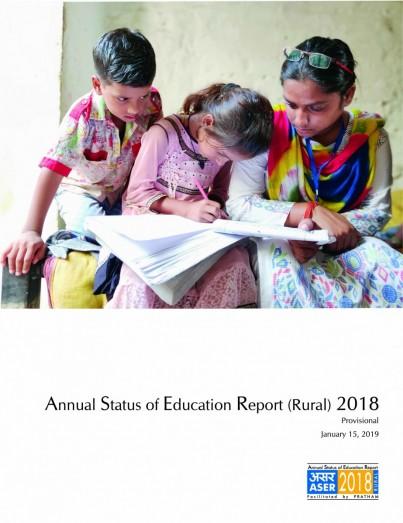 ASER stands for Annual Status of Education Report. This is an annual survey that aims to provide reliable annual estimates of children’s schooling status and basic learning levels for each state and rural district in India. ASER has been conducted every year since 2005 in almost all rural districts of India.

ASER is the largest citizen-led survey in India. It is also the only annual source of information on children’s learning outcomes available in India today surveyed by NGO Pratham.

Where is ASER conducted? Who is surveyed?

Unlike most other large-scale learning assessments, ASER is a household-based rather than school-based survey. This design enables all children to be included – those who have never been to school or have dropped out, as well as those who are in government schools, private schools, religious schools or anywhere else.

In each rural district, 30 villages are sampled. In each village, 20 randomly selected households are surveyed. This process generates a total of 600 households per district, or about 300,000 households for the country as a whole.

According to the report, 2018 completed eight years of compulsory schooling for the first cohort of students to benefit from Right to Education Act 2010.

Poor performance by 7 NE states other than Sikkim

Jammu and Kashmir also a victim

Mains – How these religious movements contributed to Indian Culture

Sufism and the Bhakti movement have had an impact on the beliefs and thoughts of Muslims since the medieval period, the experts on Muslim Culture said.

What are the major Silsilahs followed in India? 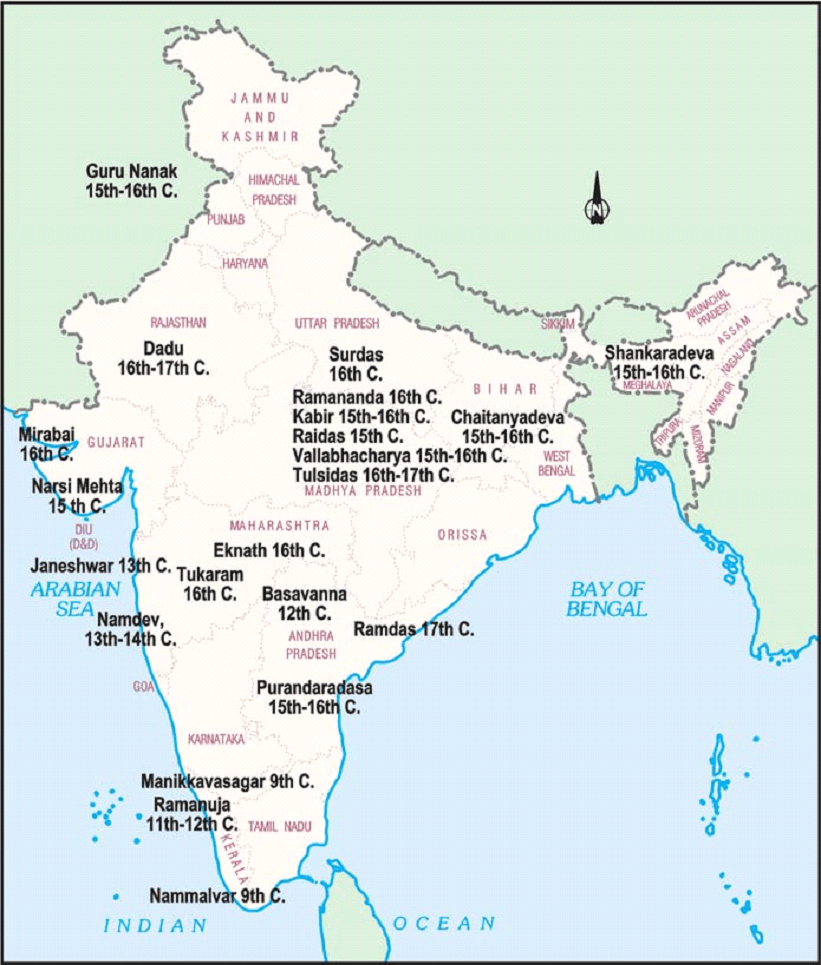 • In the ninth century Sankara started a Hindu revivalist movement giving a new orientation to Hinduism.

• His doctrine of Advaita or Monism was too abstract to appeal to the common man.

• In the twelfth century, Ramanuja, who was born at Sriperumbudur near modern Chennai, preached Visishtadvaita.

• According to Ramanuja God is Sagunabrahman. The creative process and all the objects in creation are real but not illusory as was held by Sankaracharya. Therefore, God, soul, matter are real. But God is inner substance and the rest are his attributes. He also advocated prabattimarga or path of self-surrender to God. He invited the downtrodden to Vaishnavism.

• In the thirteenth century, Madhava from Kannada region propagated Dvaita or dualism of Jivatma and Paramatma. According to his philosophy, the world is not an illusion but a reality. God, soul, matter are unique in nature.

• Nimbarka and Vallabhacharya were also other preachers of Vaishnavite Bhakti in the Telangana region.

Mains – Ramsar Convention and its Importance 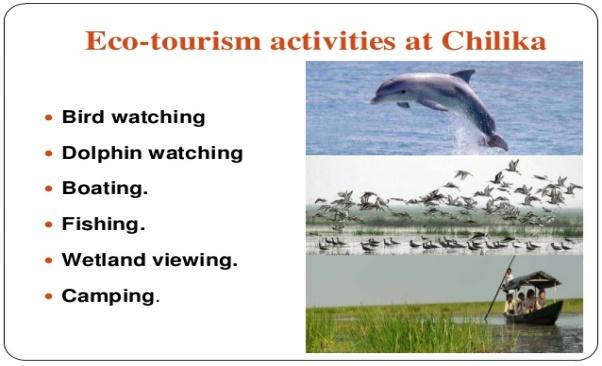 A wetland is a place where the land is covered by water. Marshes, ponds, the edge of a lake/ocean, the delta at the mouth of a river, low-lying areas that frequently flood — all of these are wetlands. Wetlands of international importance are also known as Ramsar sites.

Why wetlands are called ‘Ramsar sites’?

More than 2200 wetlands of international importance 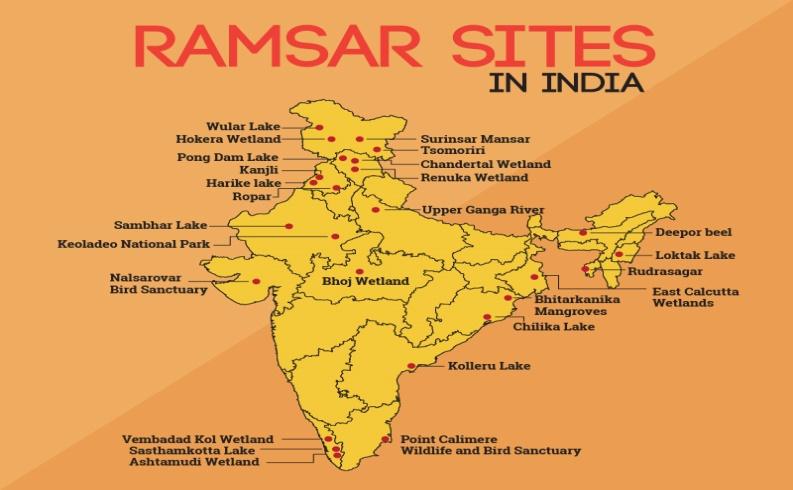 Government of India opertionalized National Wetland Conservation Programme(NWCP) in closed collaboration with concerned State Government during the year 1985/86. Under the programme 115 wetlands (Table 1) have been identified till now by the Ministry which requires urgent conservation and management initiatives.

Mains – Its Significance and Features

Shatabdi: The Shatabdi trains were introduced in 1988 and is presently running on over 20 routes connecting metros with other important cities.


Train-20: With Train 18 already set to go for trials, the railways will now turn its focus on another project, Train 20 – the next generation aluminium-bodied sleeper class trains that will replace the Rajdhani Express trains on the network and is expected to be rolled out by 2020.