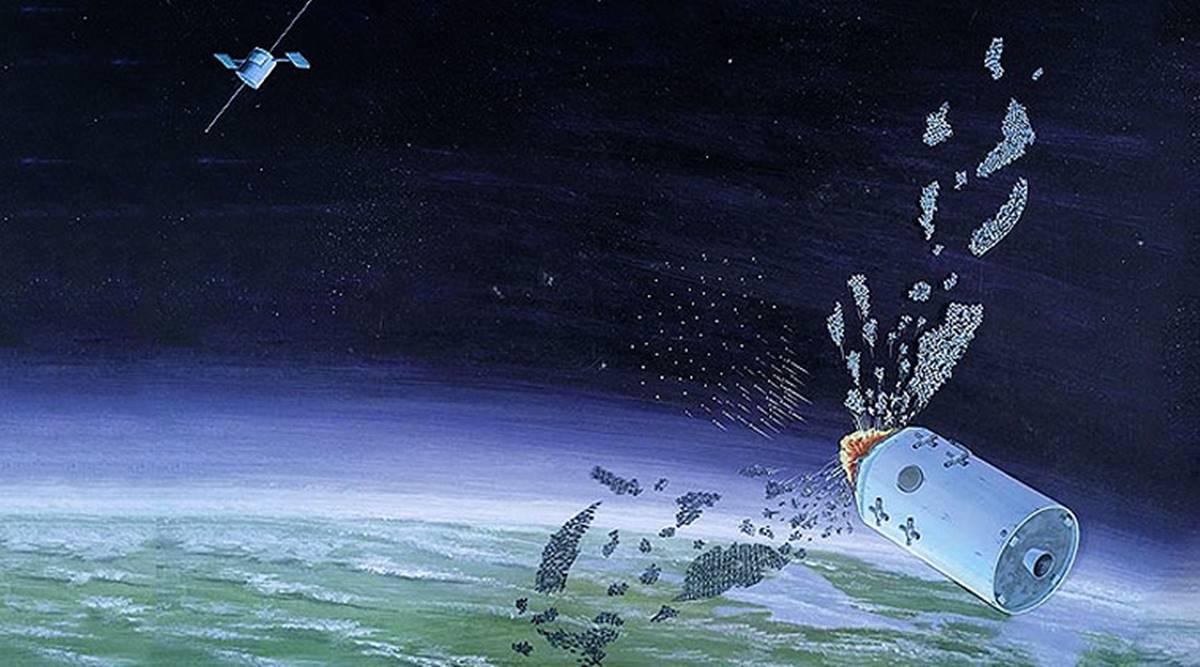 In an incremental advance, India successfully conducted an Anti-Satellite (ASAT) missile test, named Mission Shakti, becoming the fourth country in the world to demonstrate the capability to shoot down satellites in orbit. So far, only the United States, Russia and China have this prowess. 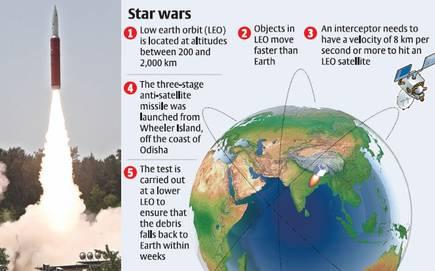 What are anti-satellite (ASAT) weapons?

What are India’s capabilities so far? 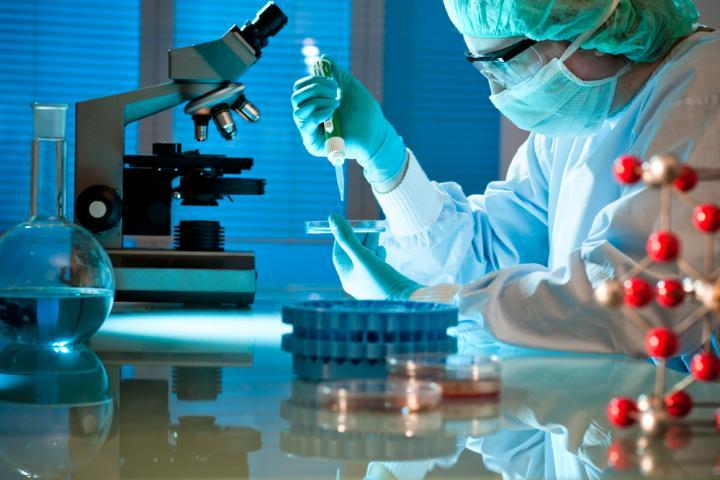 The Union Cabinet has approved the continuation of the Biomedical Research Career Programme (BRCP) to a new five year phase (2019-20 to 2023-24).

The Election Commission of India (ECI) has told the Supreme Court that electoral bonds, contrary to government claims, wreck transparency in political funding. 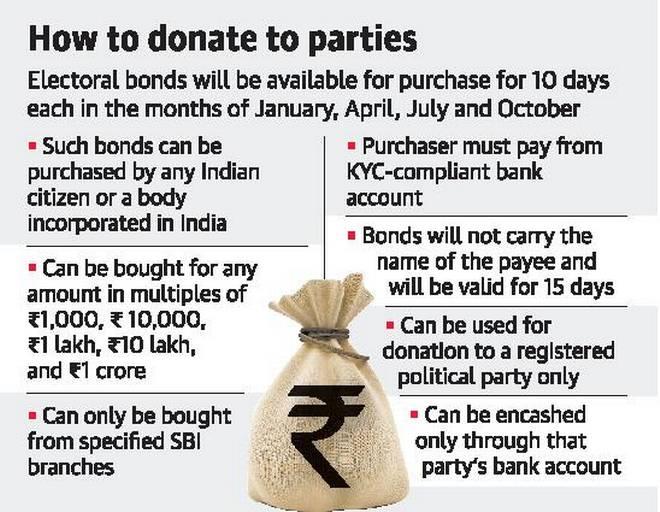 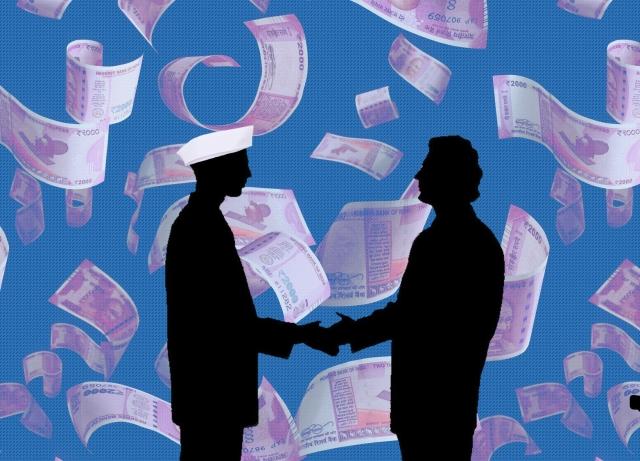 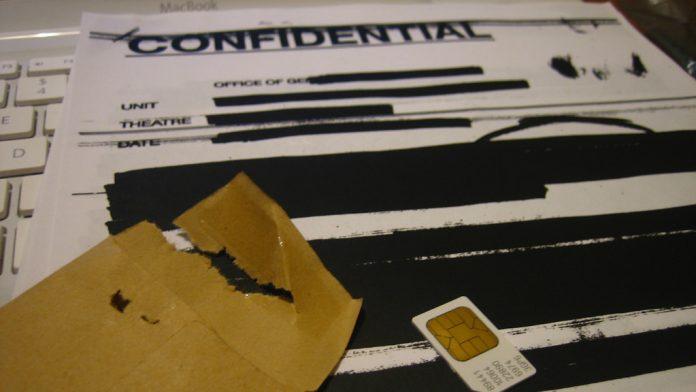 Ambit of the Act

The monsoon, crucial for Asia's third largest economy, is likely to be a robust and healthy one this year provided there isn't a surprise El Nino phenomenon, said IMD. 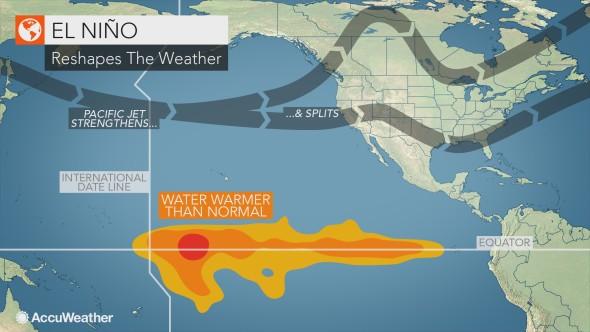