Mains – Its significance in strengthening the Unity in Diversity

Bharat Parv is a five day event hosted as part of Republic Day celebrations. Bharat Parv organised at Red Fort, Delhi aims to generate a patriotic fervour and promote the rich cultural diversity of the country.

New initiative in this Bharat Parv 2019 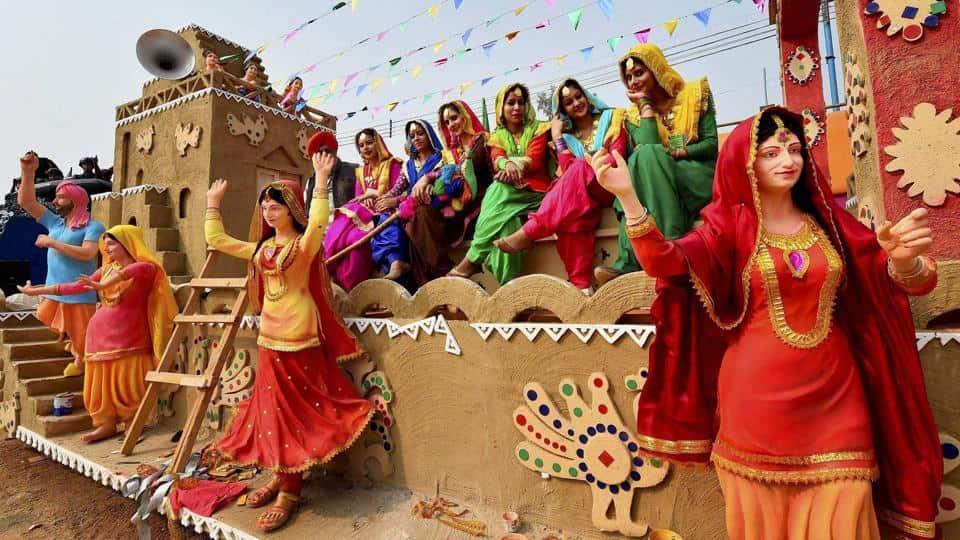 Prelims – Dance form and the State

The Vice President witnessed folk and classical dances presented by Tableaux Artists who participated in Republic Day Parade from 10 States. 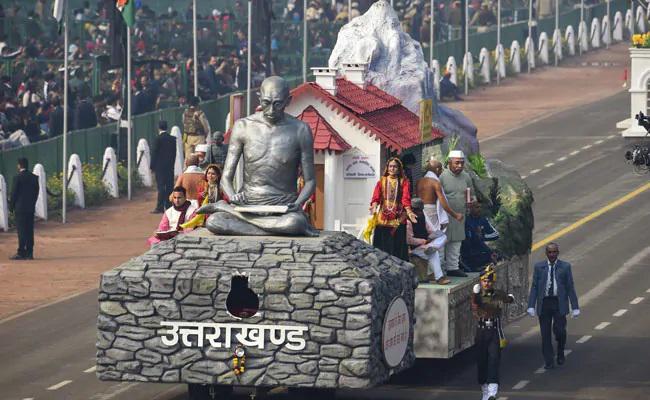 The Indian Council of Agricultural Research (ICAR) was awarded First Prize for its Tableau, ‘Kisan Gandhi’ in the Republic Day Parade – 2019

The ICAR tableau displayed the importance of dairy farming, use of indigenous breeds and livestock based organic agriculture for rural prosperity.

In the tableau, Bapu was shown with goats and a cow. Organic agriculture, revolution in cotton and milk production and food safety analysis for better health were also showcased. Kasturba Gandhi was also shown engaged with Charkha and caring for animals at Bapu Kuti at Wardha Ashram. It symbolized livestock based sustainable and climate resilient agriculture.

The Council is the apex body for coordinating, guiding and managing research and education in agriculture including horticulture, fisheries and animal sciences in the entire country. 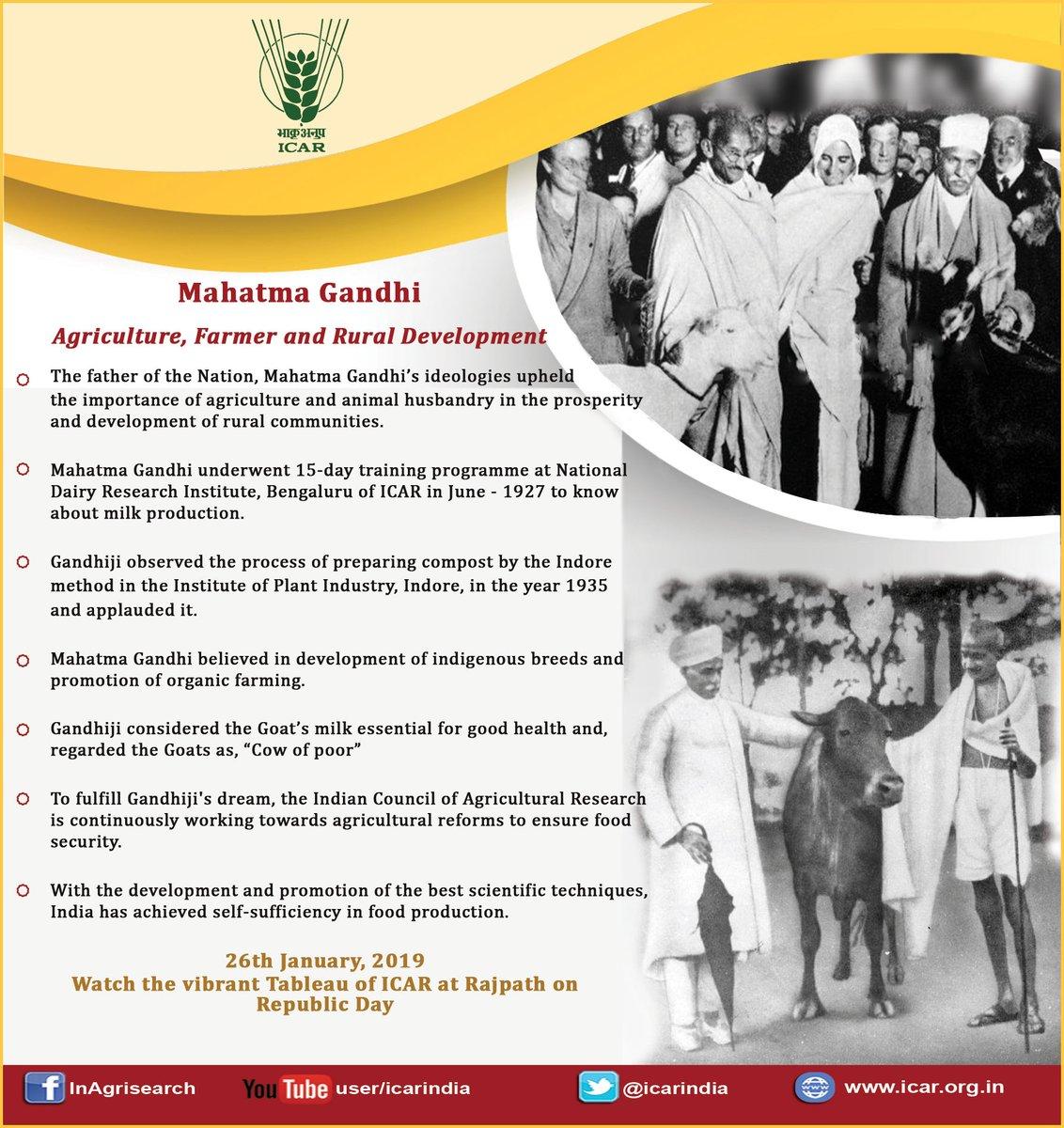 The ICAR tableau “Kisan Gandhi” portrayed the Gandhiji’s vision to improve agriculture and livestock for the prosperity of rural communities. To gain more insight, he attended a training program on dairy farming for fifteen days in 1927 at Bangalore Centre of the ICAR - National Dairy Research Institute. He also visited and appreciated the 'Indore method' of composting at the Institute of Plant Industry, Indore in 1935.

The Gandhian philosophy included promotion of Swadeshi breeds, organic agriculture and goat milk for better health. In order to realize Gandhi's dream, the Indian Council of Agricultural Research is relentlessly working towards transforming the Indian Agriculture for ensuring livelihood security and higher income of our Annadata, the farmers. By developing and deploying  cutting edge science and technology, India has succeeded in achieving food self-sufficiency and remains the highest milk and cotton producer in the world. 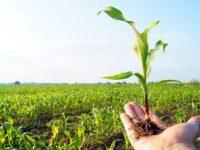 Prelims and Mains – IARI ,About NAHEP and its Importance

The second Indian Agricultural Research Institute (IARI) of the country established in Barahi, Jharkhand on the lines of IARI, Pusa at New Delhi and another one is being set up in Assam.

Significance of such efforts by the Government

Skilled human resources in agriculture must become the basis of agricultural advancement and in view of this, the Central government has given special emphasis on the upliftment of agricultural education. 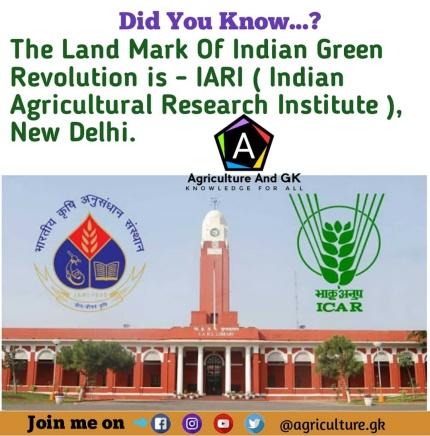 As habitats shrink, the country is nearing its capacity to manage its tigers: experts

What are the 5 Big Cats in India? 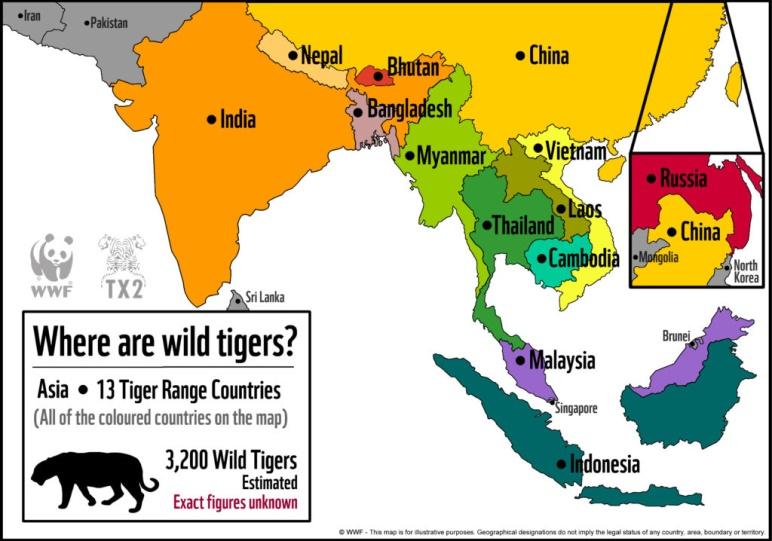 Issue Background - While conservation efforts are aimed at increasing the tiger count in India, global experts and officials in the government suggest that India must also prepare for a new challenge — of reaching the limits of its management capacity.

Measures to be taken