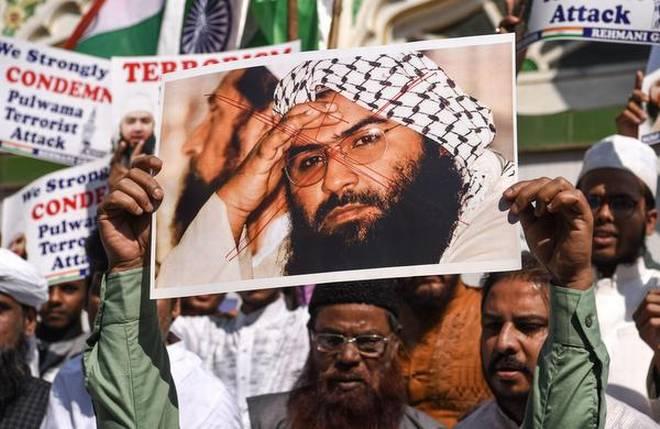 The U.S.A took the lead in bringing sanctions against Jaish-e-Mohammad (JeM) chief Masood Azhar at the United Nations by circulating a draft resolution among Security Council members. 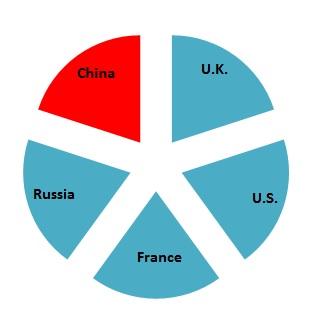 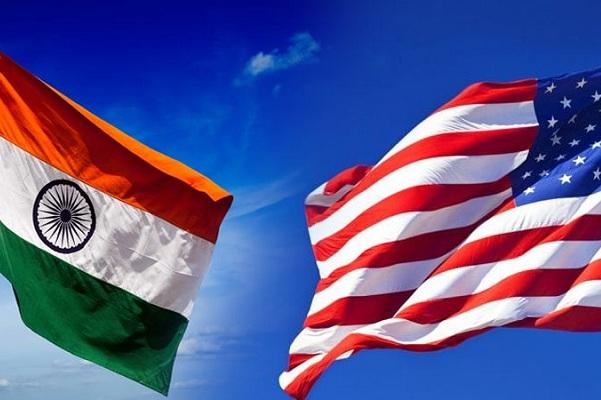 India and the United States have signed an Inter-Governmental Agreement for Exchange of Country-by-Country (CbC) Reports.

Importance of the agreement


3. Beneath an Antarctica glacier 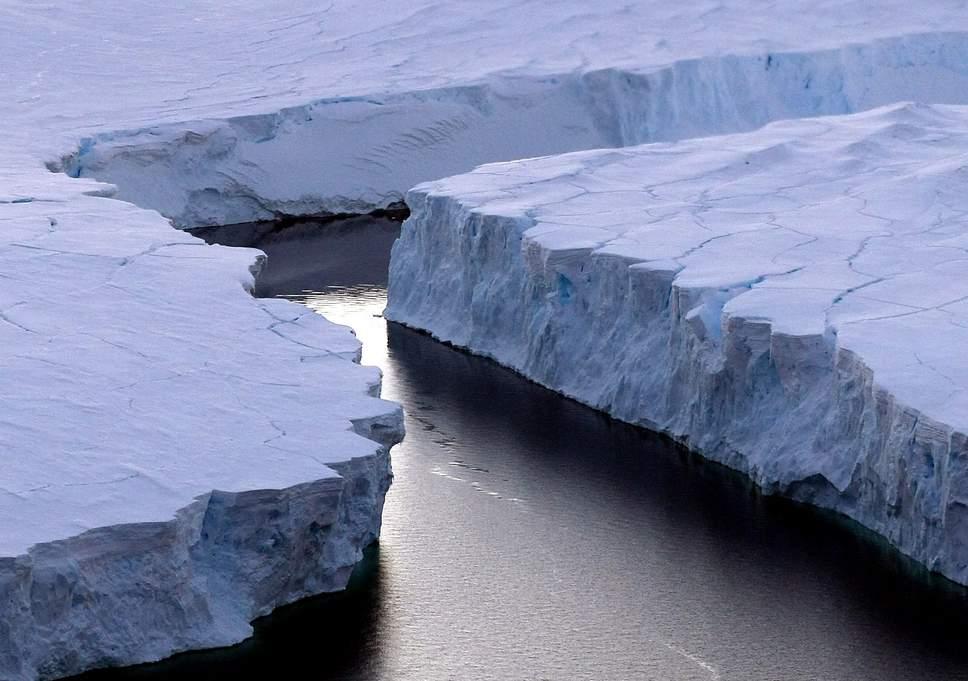 Researchers have found vast bodies of water underneath one of the biggest Antarctica glaciers, giving crucial insight into the possible outcomes of global climate change, the Australian Antarctic Division (AAD) has revealed. 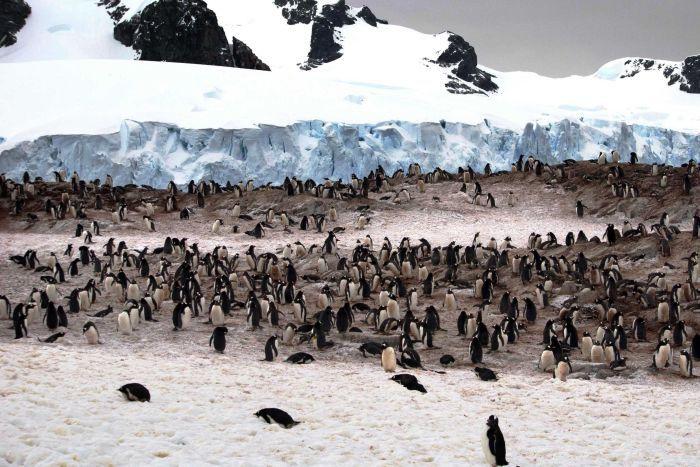 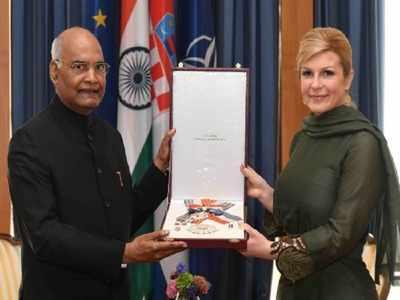 President Ram Nath Kovind was recently honoured with Croatia’s highest civilian order – The Grand Order of the King of Tomislav.


5. Coffee Board Activates Blockchain Based Marketplace in India 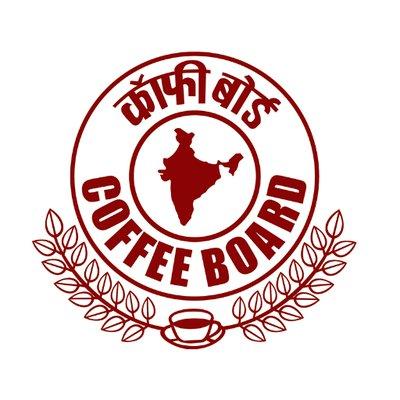