Fires are crucial component of some Forest Systems 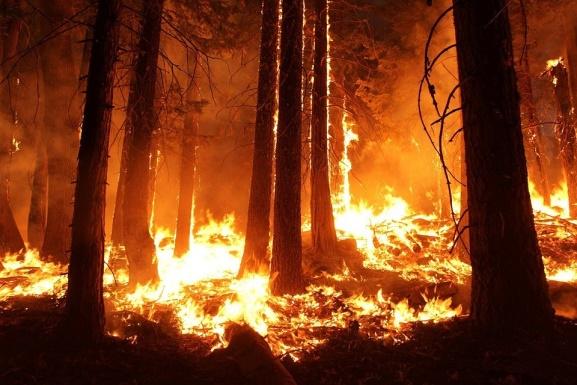 Six scientists who study fire-prone forest systems across India have written an open letter on the importance of “fighting fire with fire.” 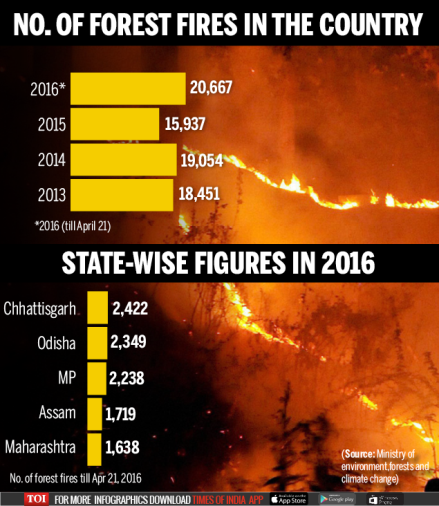 3. Governmental Intervention to protect the weaker sections of the society 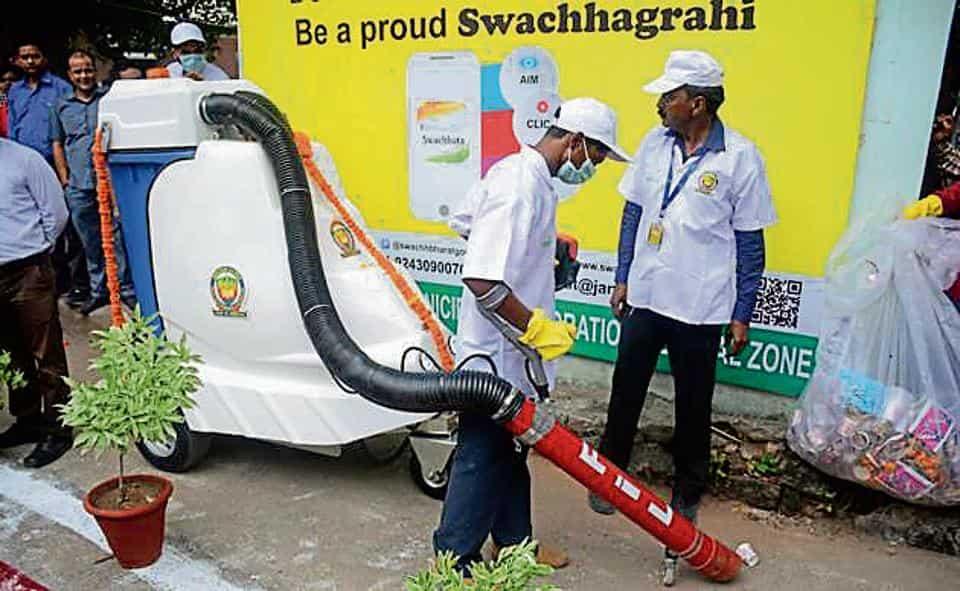 Mains – About the plan and its necessity

The Commission has urged the Delhi Government to immediately ban the hazardous cleaning of Sewer/Septic Tanks manually and for introduction of complete mechanization of this type of cleaning so that further misshaping could be avoided.

On the Commission’s recommendations, Delhi Government gave a serious thought and planned to introduce mechanized cleaning of sewers. As a result, Delhi Government has launched 200 Sewer Cleaning Machines for narrow lanes on 28.2.2019, to ensure safety and dignity of sanitary workers.

The National Commission for Safai Karamcharis has been mandated to monitor the implementation of “The Prohibition of Employment as Manual Scavengers and their Rehabilitation Act 2013 and also the Supreme Court Judgement regarding payment of Rs. 10 lakhs as compensation to the dependent family members of sewer/septic death cases. 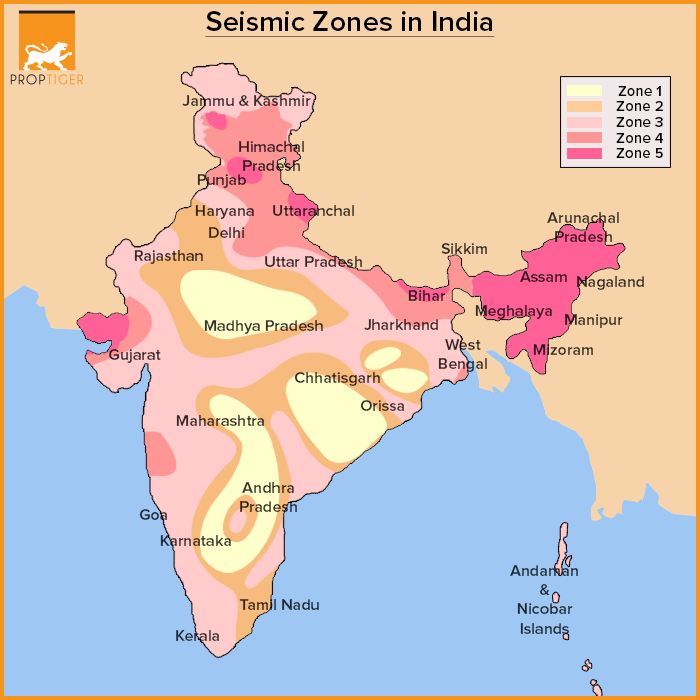 Prelims – What is hydro seismicity?, Seismic Zones of India

Palghar district has seen thousands of small earthquakes since November 2018, but recent quake measuring 4.3 on the moment magnitude (Mw) scale was the first time the magnitude crossed 4 here.

Scientists divided on Causes for the Earthquake

Some believe it is related to groundwater levels, and others attribute it to tectonic activity. If high groundwater is the cause, the quakes may remain small. This phenomenon, called hydroseismicity, is common across the Deccan plateau.

Another hypothesis is that intra-plate tectonic forces could be generating stresses along faults in Palghar. Such a mechanism is believed to be behind the 1993 Latur earthquake. If intra-plate activity is the cause, Palghar could see larger, more destructive quakes. 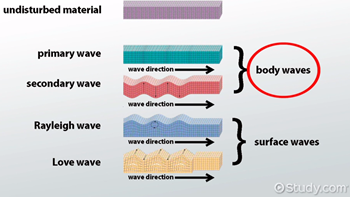 Prelims – About the cyber surveillance order

Mains – What is the necessity of the order and how can it be used without curbing privacy pof individual?

The Centre told the Supreme Court on Friday that its notification allowing 10 central agencies to snoop on people is in fact a measure to protect citizens’ privacy.

What was the order of the centre?

The order allows central agencies, from the Intelligence Bureau to the Central Board of Direct Taxes to the Cabinet Secretariat (RAW) to the Commissioner of Delhi Police, to intercept, monitor and de-crypt “any information” generated, transmitted, received or stored in “any computer resource”. 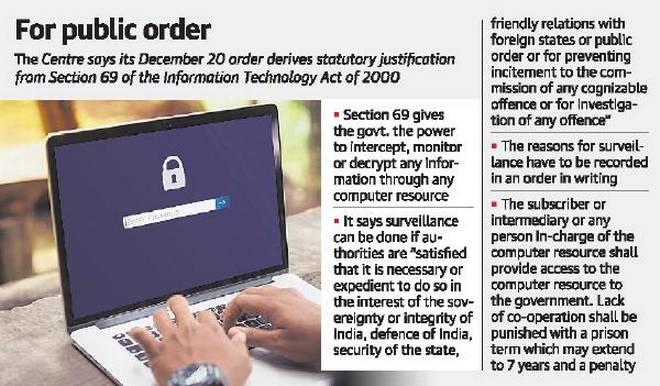 Why such an order is a need?

Assam to be Exporting Hub of Oil to Southeast Asia

Assam is slated to soon become one of India’s major oil exporting hubs catering to the eastern neighbours of the country and Southeast Asia. 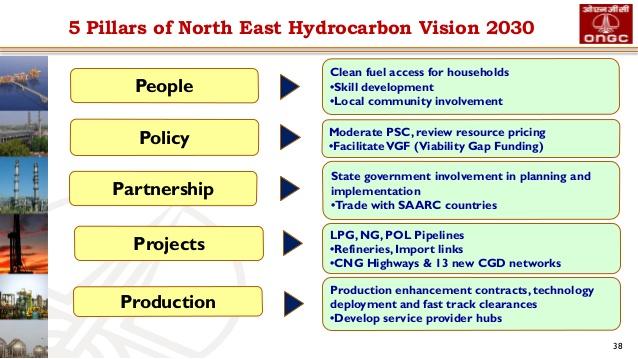 The Union Ministry of Petroleum and Natural Gas in 2016 has released the Hydrocarbon Vision 2030 for north-east India.

Objectives of the vision document