2. Governmental Intervention to protect the vulnerable section of the society 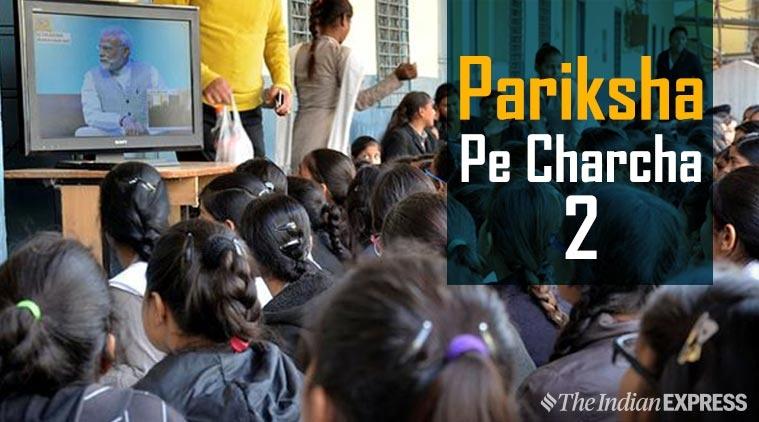 Prelims – About the programme

The Prime Minister, interacted with students, teachers and parents, as part of Pariksha Pe Charcha 2.0 in New Delhi. 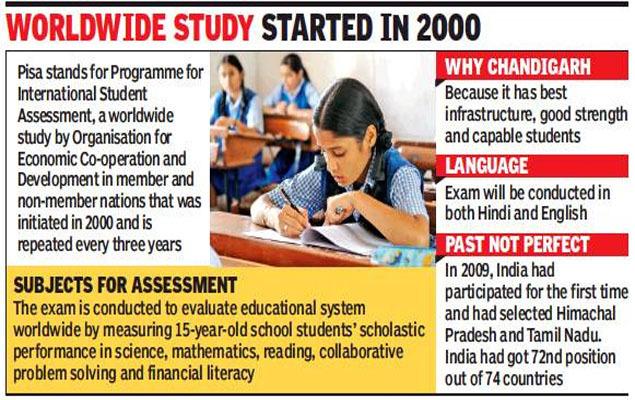 Prelims – What is OECD?, What is PISA?

Mains – Benefits to Indian Students in participating in PISA

A Signing ceremony of Agreement between India and OECD for India’s participation in Programme for International Student Assessment (PISA) 2021, in presence of Union HRD Minister was held in New Delhi.

Brazil, India and the People's Republic of China have emerged as new economic giants. The three of them, with Indonesia and South Africa, are Key Partners of the Organisation and contribute to its work in a sustained and comprehensive manner.

Together with them, the OECD brings around its table 39 countries that account for 80% of world trade and investment, giving it a pivotal role in addressing the challenges facing the world economy.

As a Key Partner, India is included in OECD analysis and statistical databases. Its participation in OECD bodies and fora is encouraged as a means of allowing Indian policy makers to benefit from the OECD’s technical expertise and analytical capacity.

The Programme for International Student Assessment (PISA) is a triennial international survey which aims to evaluate education systems worldwide by testing the skills and knowledge of 15-year-old students.

In 2015 over half a million students, representing 28 million 15-year-olds in 72 countries and economies, took the internationally agreed two-hour test.

Test items are adapted to the local context and language, pilot tested and validated before being used for the test.

The Government of India has decided that India will participate in the Programme for International Students Assessment (PISA) to be conducted by the Organization for Economic Cooperation and Development (OECD) in 2021.

Schools run by Kendriya Vidyalaya Sangathan (KVS), Navodaya Vidyalaya Samiti (NVS) and schools in the UT of Chandigarh will participate.

OECD has agreed to ask some of the questions based on Indian context.

Map of countries Participated in PISA test so far

Benefit of India in participating PISA

Lack of experts in RTI panel 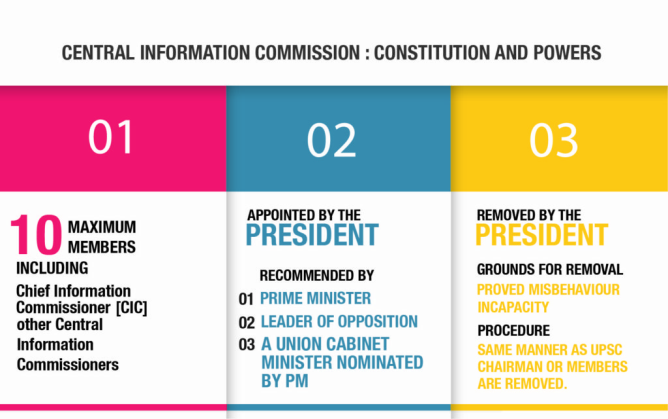 A bench of Supreme Court judges pointed out that the Right to Information Act of 2005 mandates that people with a range of experience and from various fields should serve as information commissioners.

They also pointed out that out of 280 applications received for the post of information commissioners at the CIC recently, 14 were shortlisted, and they were almost all bureaucrats.

Need for transparency in CIC appointments

Of the 14 short-listed candidates for the post of Information Commissioners, two had not applied. This urges the need to usher in transparency in the appointments process. 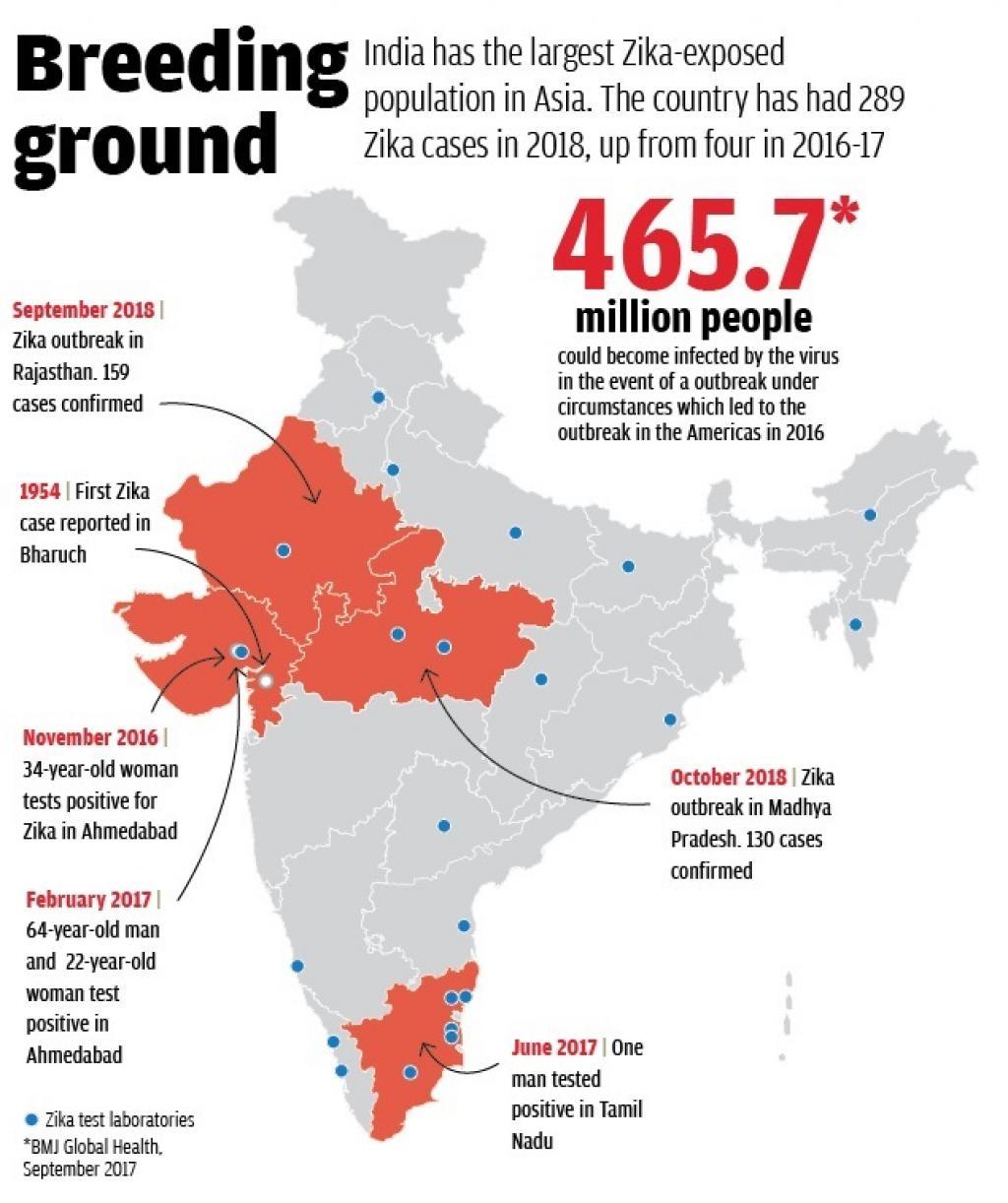 Prelims – What do you mean byCommunity Herd Immunity?, About Zika virus

The Zika virus that infected 159 people in an outbreak in Rajasthan last year, could have been circulating in India for several years and is endemic to Asia, according to a new study published in the journal Infection, Genetics and Evolution. 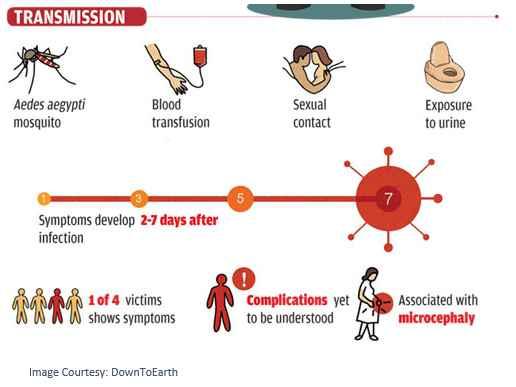 Measures suggested in the study

While endemicity means that large outbreaks, such as the Brazilian one, may not occur in India, serosurveys are needed to confirm this. In a serosurvey, a sample of the population is tested for Zika antibodies.

Herd immunity is a form of indirect protection from infectious disease that occurs when a large percentage of a population has become immune to an infection, thereby providing a measure of protection for individuals who are not immune.

2. Conservation of the Environment

139 Polluted cities not on the Clean Air Plan 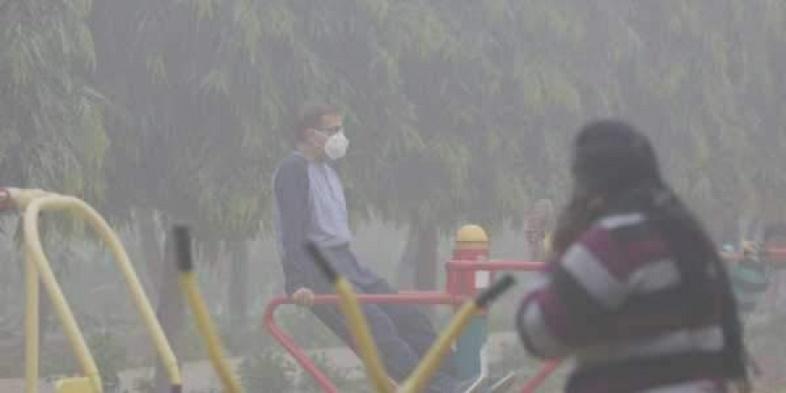 Mains – Highlights of the Study, Steps taken to measure air pollution in cities

There are 139 Indian cities that breach air pollution standards but are not included in the Centre's National Clean Air Programme (NCAP), says a report by Greenpeace.

Key components of NCAP include 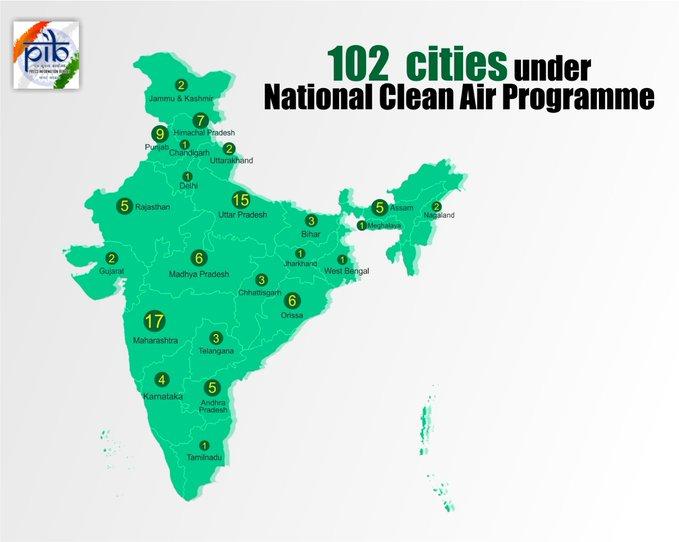 
The CPCB has been conferred this power by the Air (Prevention and Control of Pollution) Act, 1981