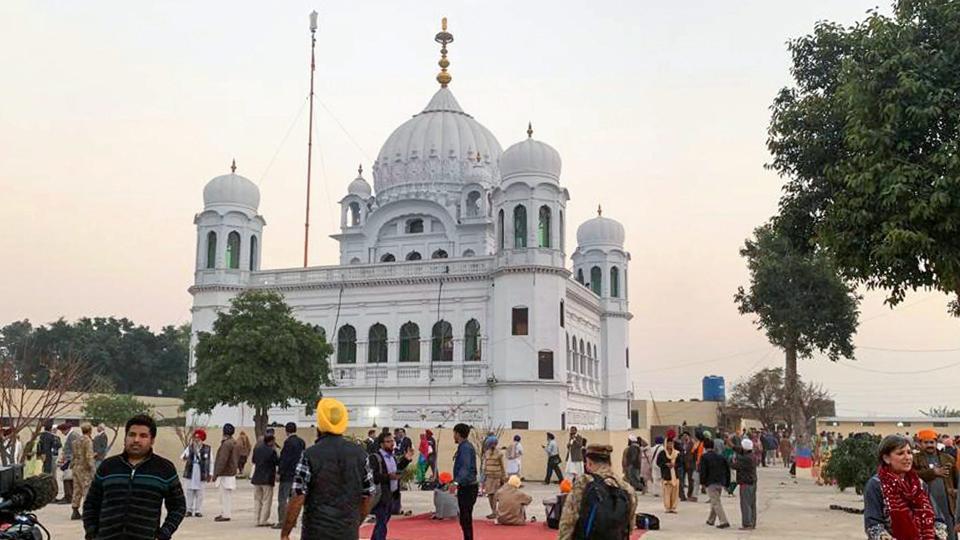 The next round of discussions on the Kartarpur corridor will be held only if Pakistan responds to India’s earlier demands that the number of visitors not be capped and no fee be imposed on pilgrims, a senior government official said. 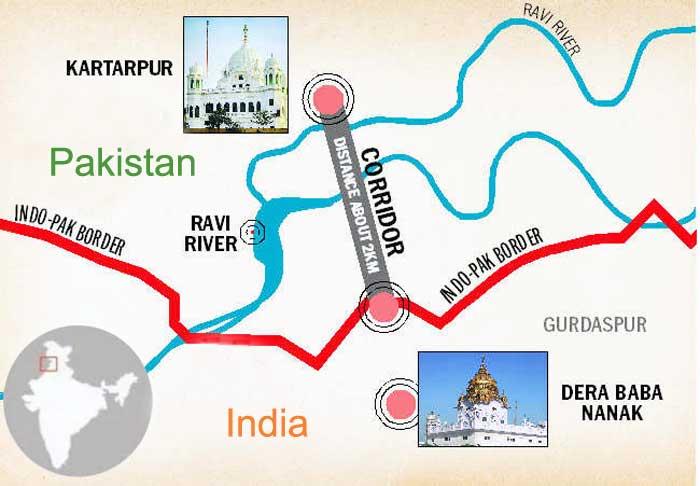 The Department for Promotion of Industry and Internal Trade, Ministry of Commerce and Industry, Government of India has recently awarded Geographical Indication (GI) to five varieties of Indian coffee

Details about the varieties 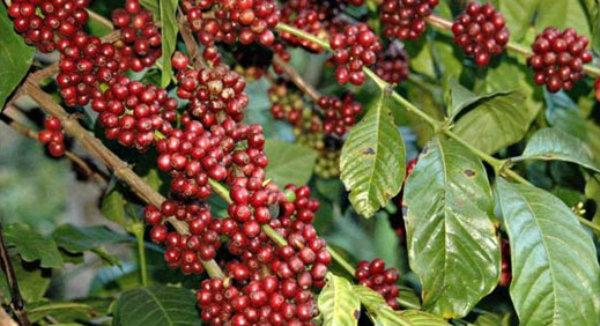 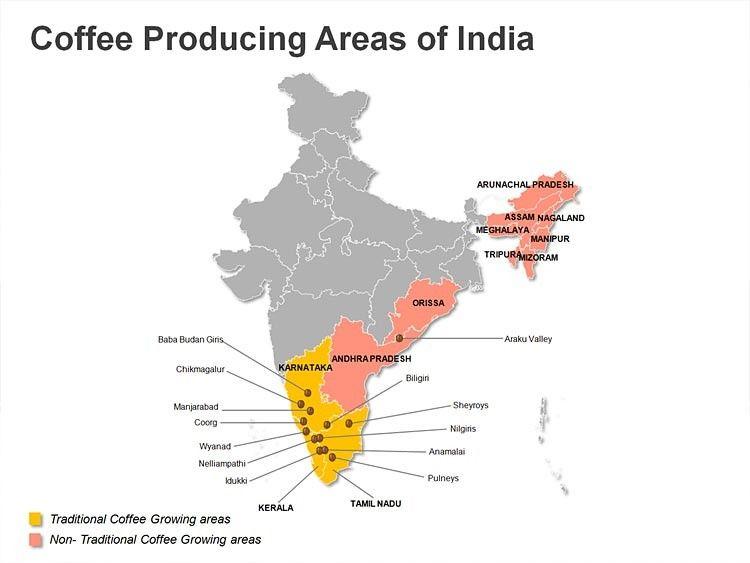 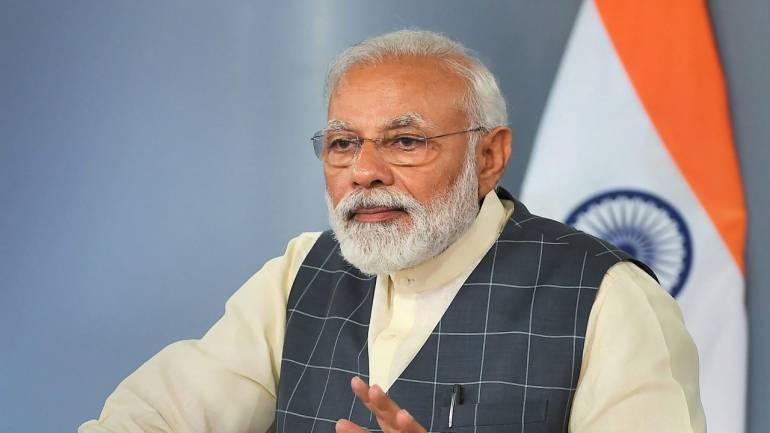 The Election Commission said Prime Minister Narendra Modi’s address to the nation on the successful demonstration of the anti-satellite missile capability did not violate the model code of conduct.

When it comes into force?

The main points of the code 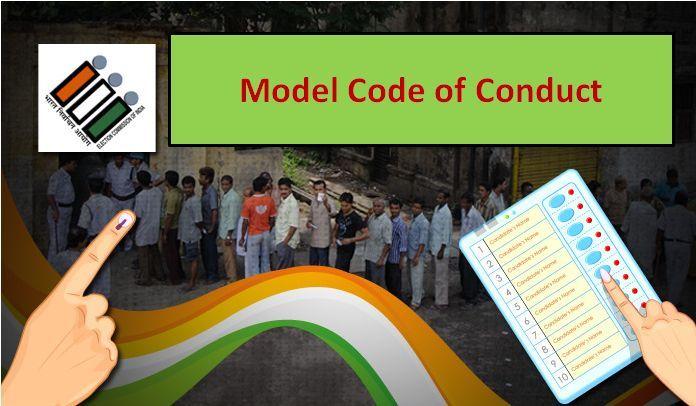 4. IOB hopes to come out of Reserve Bank’s PCA

Public sector Indian Overseas Bank (IOB) is hopeful of a good performance this financial year and come out of the Prompt Corrective Action (PCA) framework of the Reserve Bank of India, said a top official. 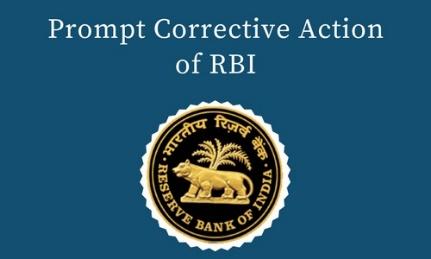 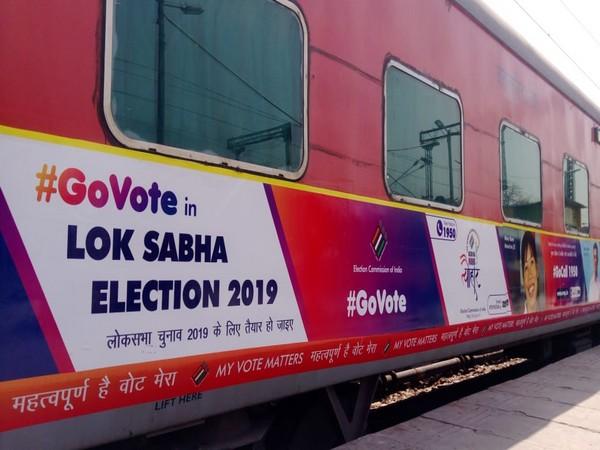 As part of Voter Awareness campaign for LokSabha Election 2019, Election Commission of India and Indian Railways have come together to utilize four long distance Trains to carry voter awareness and motivational messages.

The Trains display important contact details for the citizens including the Voter Helpline number and the National Voters Services Portal besides motivational messages urging them to Vote.

As the trains travel across the country, citizens will be encouraged to click a photograph with the train and upload it on social media, for further spreading the message.