Prelims – About the Memorial

The National Salt Satyagraha Memorial, dedicated to the nation by the Prime Minister on January 30, 2019, recreates the spirit and the energy of one of the defining moments of India’s freedom struggle.

The Salt Satyagraha March or The Dandi March of 1930 as it is popularly known, was a landmark in the history of Indian freedom struggle.

As a part of the Civil Disobedience Movement against the British rule, 80 Satyagrahis led by Mahatma Gandhi marched 241-miles from Sabarmati Ashram, Ahmedabad to the coastal village of Dandi and broke the Salt Law imposed by the British.

As was the symbolic nature of the event, it inspired millions of Indians to join the freedom struggle and brought worldwide attention to the movement.

The Dandi March demonstrated the effectiveness of non-violent civil disobedience as a form of protest for the first time.

Other Initiatives taken by Indian Government to disseminate Gandhian Ideology

Clean India as the best tribute

Mahatma Gandhi’s favourite hymn ‘Vaishnav Jan To’, went global, with artists from over 124 countries contributing musically to it. The project created a global appeal to a beautiful Indian bhajan.

From Brisbane to Hannover to Ashgabat, the Prime Minister has unveiled busts or statues of Bapu, creating a lasting awareness about the Mahatma, overseas.

Prelims – About the Fellowship programme

Mains – Significance of the fellowship

The Centre has hiked its popular research scholarship — called the Junior Research Fellowship — to Rs. 31,000 per month, a roughly 25% increase from the existing Rs. 25,000. 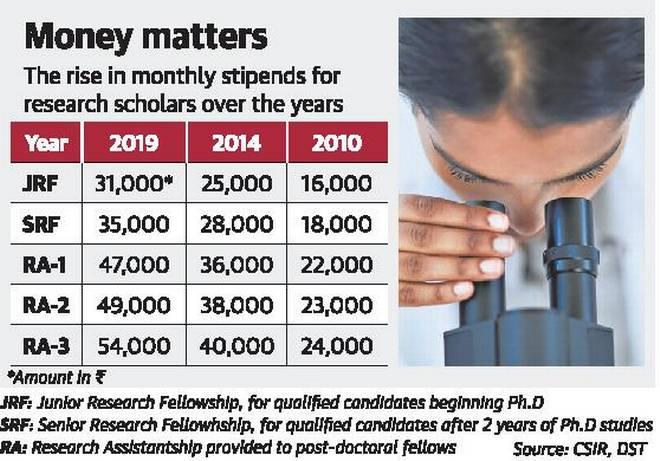 Department of Science and Technology, which was coordinating the exercise, said that the Senior Research Fellowships (SRF), given to research students two years into their doctoral studies, had been hiked to Rs. 35,000 per month.

Note - Ashutosh Sharma headed the Committee to recommend the hike

The Junior Research Fellowship, is a position which can be availed by qualifying national level exams conducted by agencies like UGC, CSIR, ICMR, DBT, ICAR-NET and GATE also enable the award if fellowship

Benefit of the Hike

The hike will directly benefit over 60,000 research fellows and also provide a template to the States to consider increase in their fellowship rates

Concern of Research Investment in India

In spite of being a leading scientific power in terms of research publications, India spends only about 0.7% of its GDP on research and development, which is much lower than countries of comparable scientific prowess.

Prelims – What is Global Warming?

Mains – Highlights of the Study

Most times, when cow urine is used in degraded pastures, which are also seen in vast tracts of land in India, N2O emissions are tripled, says a study conducted in Colombia, Argentina, Brazil, Nicaragua, Trinidad and Tobago, and published in the latest edition of the peer-reviewed Scientific Reports .

A gradual increase in the overall temperature of the earth's atmosphere generally attributed to the greenhouse effect caused by increased levels of carbon dioxide, CFCs, and other pollutants. 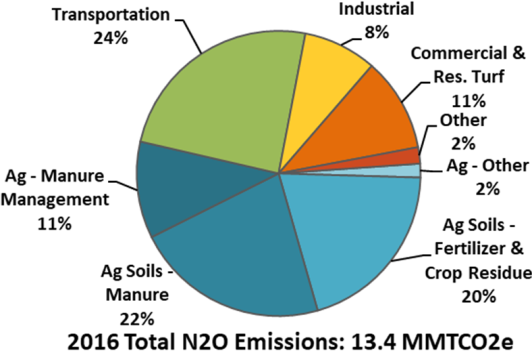 The urine from the ruminant is a source of nitrous oxide emissions (N2O), a gas that is 300 times more powerful than carbon dioxide.

Related Information - That cattle and livestock are a significant source of methane, a greenhouse gas, and therefore a contributor to global warming.

India and the case of concern

(A 2012 satellite study by the Indian Space Research Organisation (ISRO) said that about 30% of India’s geographical area (or about 96.4 million hectares) is degraded.

Need of the hour in India

Studies like these are probably needed and useful for Indian livestock emission studies. India have very limited research on this.

The key aims of the INI are to:

The program is currently a sustained partner of Future Earth.

Prelims – About the HSFC and Gaganyaan Project 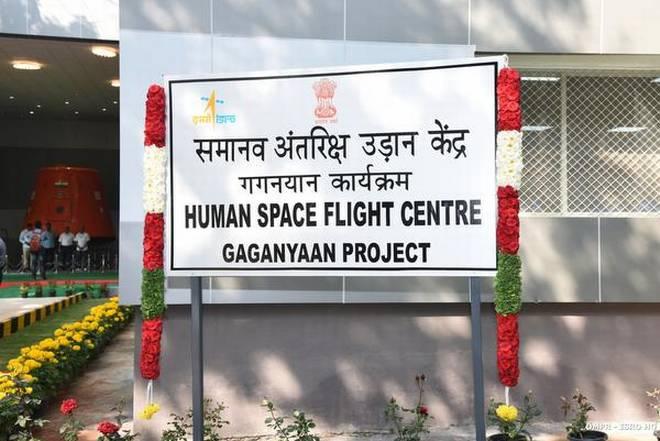 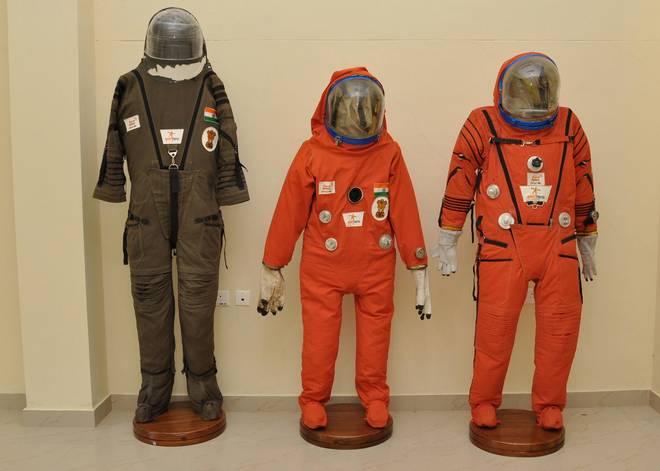