1. Starting May, ISRO to launch a string of ‘defence’ satellites

Between May 2019 and early 2020, the space above India looks set to see an unprecedented rush of satellites meant solely or mainly for the country’s military. 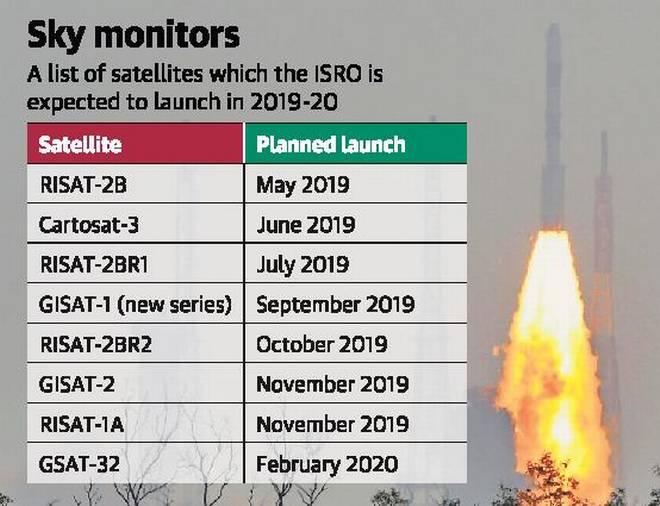 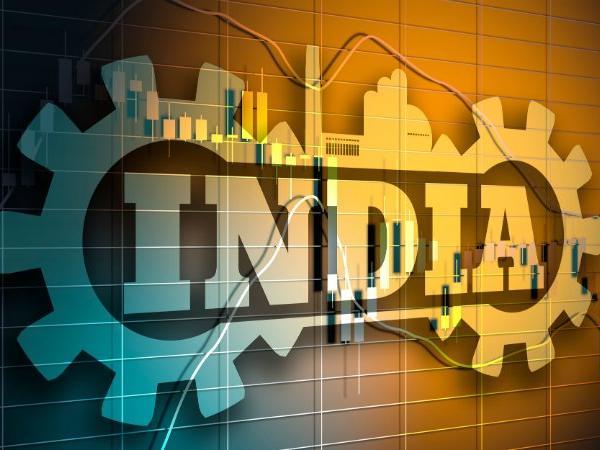 Manufacturing activity slowed to a six-month low of 52.6 in March due to lower levels of new orders and production, according to a private sector survey. 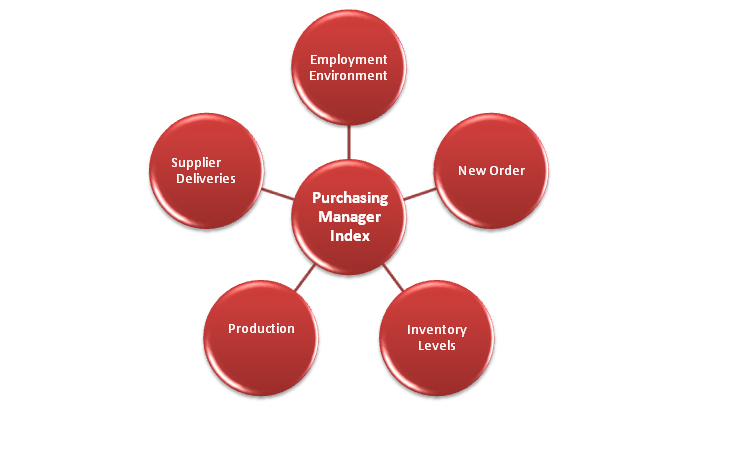 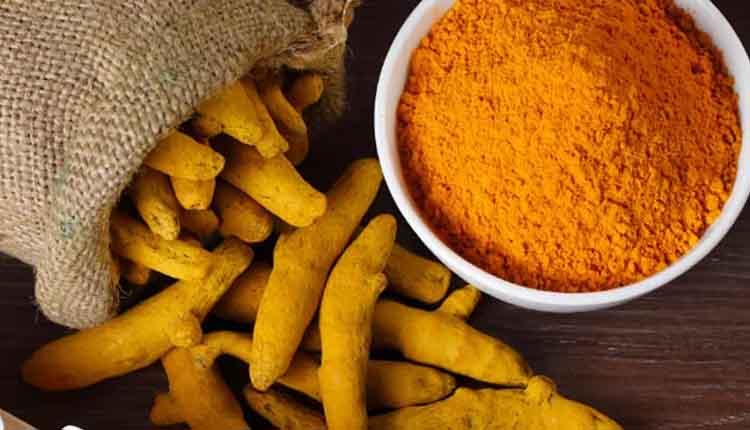 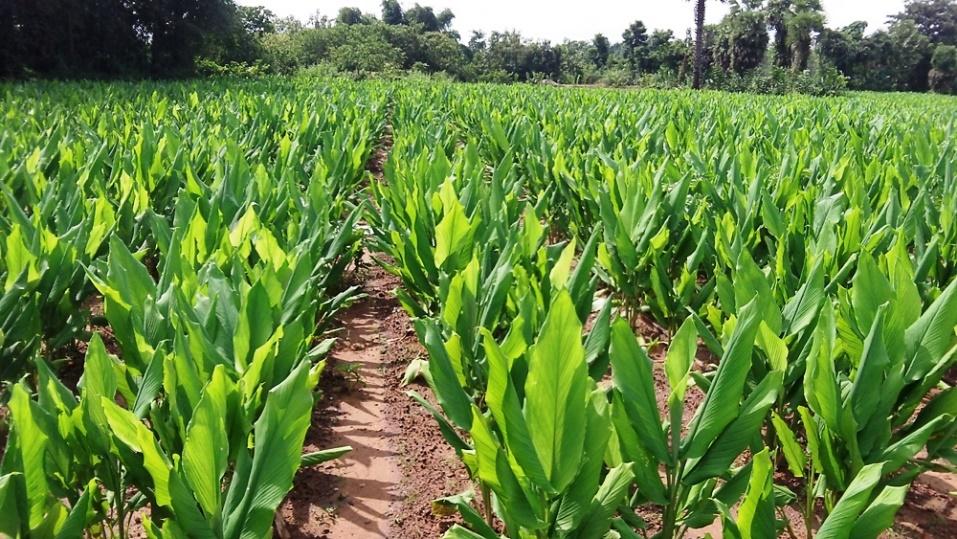 4. Indian space debris may have doubled after Mission Shakti

The amount of Indian space debris may have almost doubled in the aftermath of the Mission Shakti anti-satellite strike but this is still significantly less than the existing space debris generated by China, Russia and the United States. 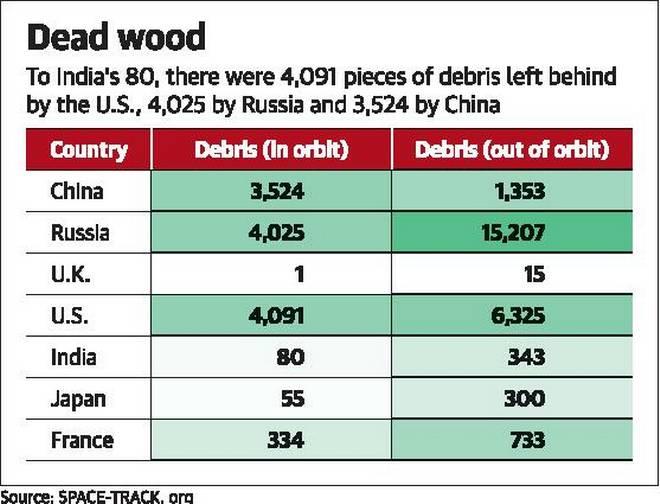 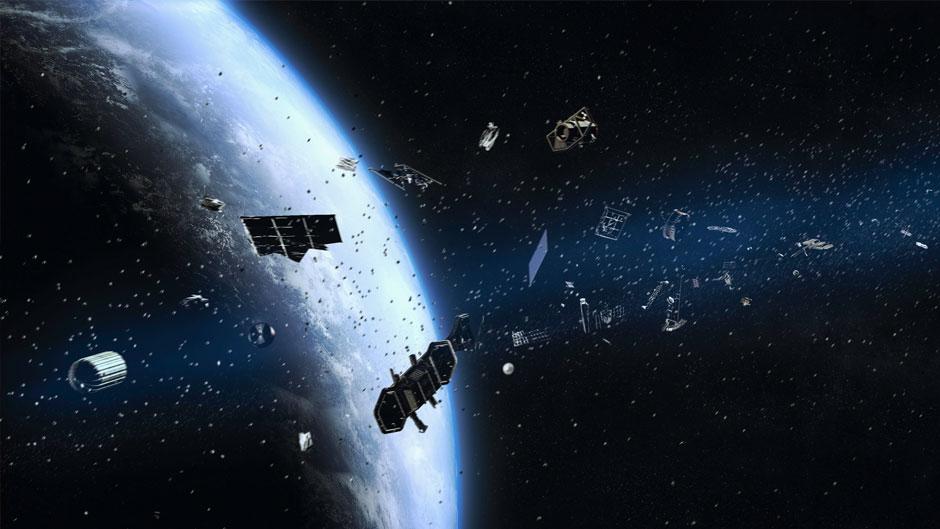 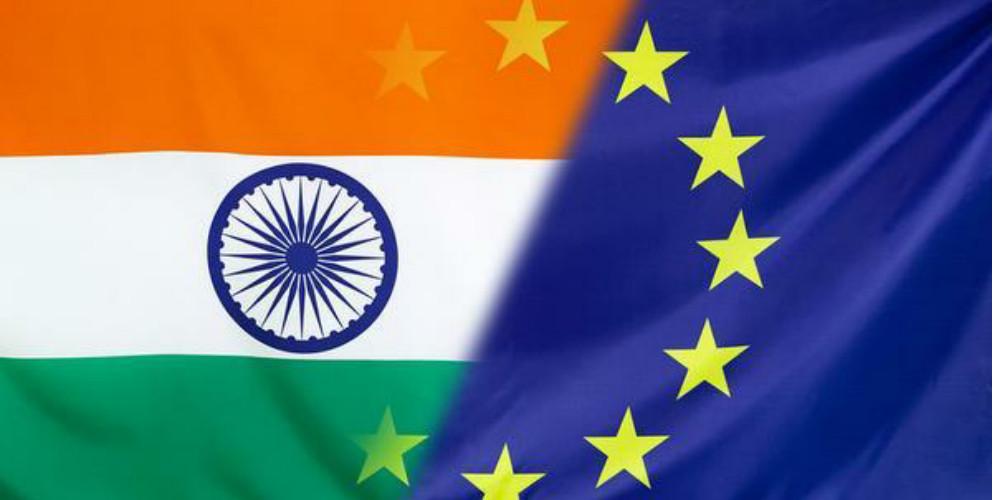 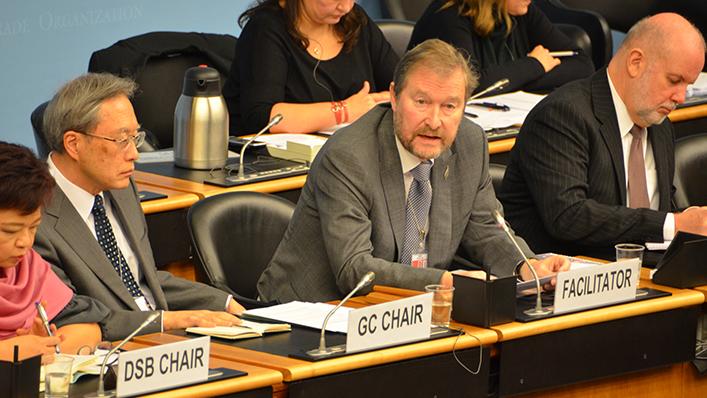