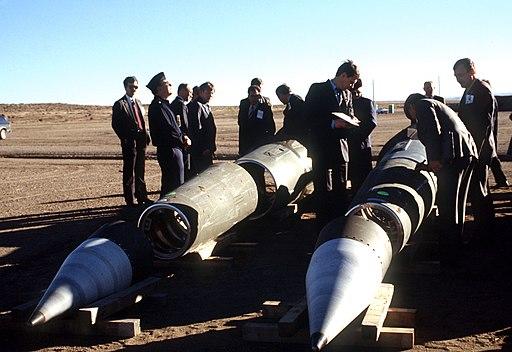 Mains – Implications of the withdrawal

Russia has suspended its involvement in the Cold War-era Intermediate-Range Nuclear Forces Treaty (INF) following a similar decision by the US.

Background of the issues – On February 1, 2019, the US, which has long accused Russia of violating the treaty, formally announced it was suspending its obligations under the agreement.

The 1987 Intermediate-Range Nuclear Forces (INF) Treaty required the United States and the Soviet Union to eliminate and permanently forswear all of their nuclear and conventional ground-launched ballistic and cruise missiles with ranges of 500 to 5,500 kilometers.

What are the diplomatic implications of withdrawal?

Withdrawal is likely to be controversial with U.S. allies in NATO, further splitting the alliance at a difficult time for transatlantic relations. Many Western European NATO states favour retaining the INF, in conjunction with previous U.S. policy designed to push Moscow back into compliance. This raises concerns that divisions within NATO may worsen when the United States officially withdraws from the INF.

Prelims and Mains – About CBI and their functions, powers

The Appointments Committee of the Cabinet has, based on the panel recommended by the Committee constituted as per Section 4A(1) of the Delhi Special Police Establishment Act, 1946, approved the appointment of Shri Rishi Kumar Shukla, IPS(MP:1983) as Director, Central Bureau of Investigation (CBI) for a period of two years from the date of assumption of charge of the office.

Central Bureau of Investigation (CBI) is India’s premier investigating agency that handles all high-profile cases. Its job is to ensure a fair and an impartial probe.

Evolution in appointment of the Director


Note - Established in 1902 by the British Government, CID (Crime Investigation Department) is an investigation and intelligence department of state police. On the other hand, CBI is an agency of the Central Government.

Round the year power supply to Ladakh 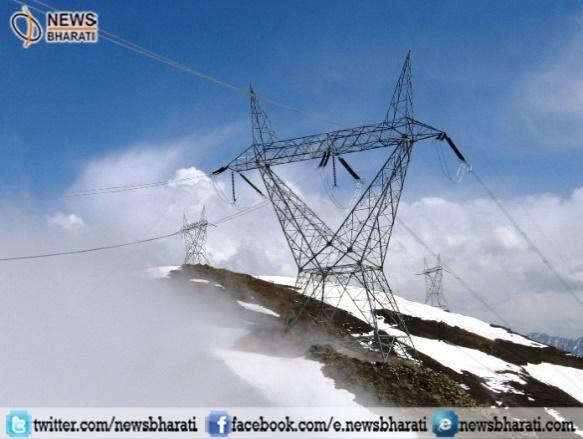 Mains – Benefits to the region and Challenges in execution

Built at a height of around 3000-4000 meters, this approx. 335 km long transmission line has been constructed by POWERGRID. In this project, the four new State-of-the-Art 220/66 kV Gas Insulated Sub-stations built at Drass, Kargil, Khaltsi and Leh will help to ensure 24x7 quality power in all weather conditions. Funding provisions have been in the ratio of 95:05 (95% Govt. of India share and 5% J&K state share).

POWERGRID is one of the World’s Largest Power Transmission Utility, and has a wide network of 150,874 circuit kilometers transmission lines, with 238 Sub-stations and transformation capacity of 351,106 MVA.

Benefits to the region

The then Prime Minister during his visit to J&K on 17th and 18th November 2004, announced a Reconstruction Plan for J&K involving an outlay of Rs.24000 crore. At present, approximate total outlay for PMRP projects is Rs.36561.58 crore. There are 67 Projects/Schemes under 4 sectors. They are

4. Relief and Rehabilitation for families of victims of militancy.

(k) Assistance to the dislocated & the families of the victims of militancy. 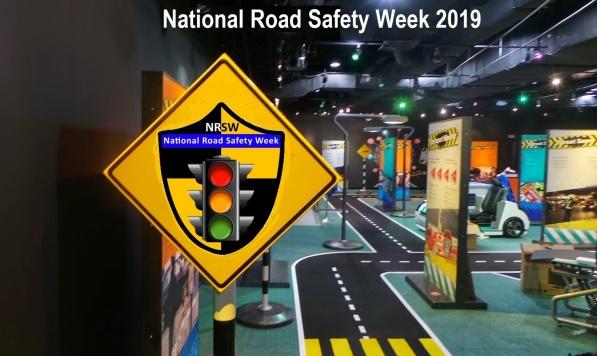 Prelims – About the celebration, Motor rally to commemorate Gandhi

The Ministry of Road Transport and Highways  is all set to launch the 30th National Road Safety Week from February 4, 2019.

Highlights of the rally 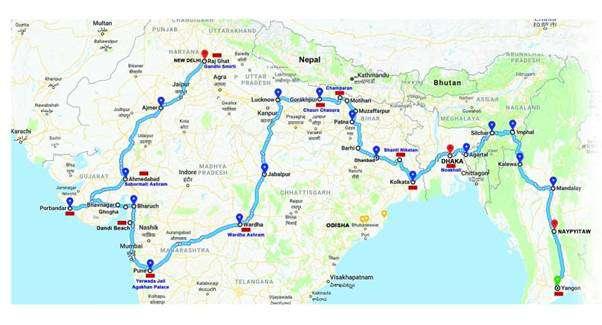 Other initiatives for road safety in the celebration

Prelims and Mains – About the discovery, About NASA’s Hubble telescope

The Hubble Space Telescope has made an unexpected discovery of a never-before seen dwarf galaxy in our cosmic backyard, located just 30 million light-years away. 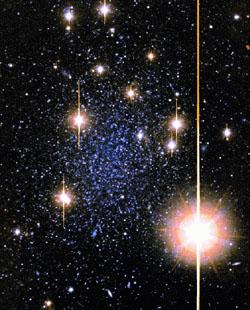 Dwarf spheroidal galaxies are defined by their small size, low-luminosity, lack of dust and old stellar populations. 36 galaxies of this type are already known to exist in the Local Group of Galaxies, 22 of which are satellite galaxies of the Milky Way. 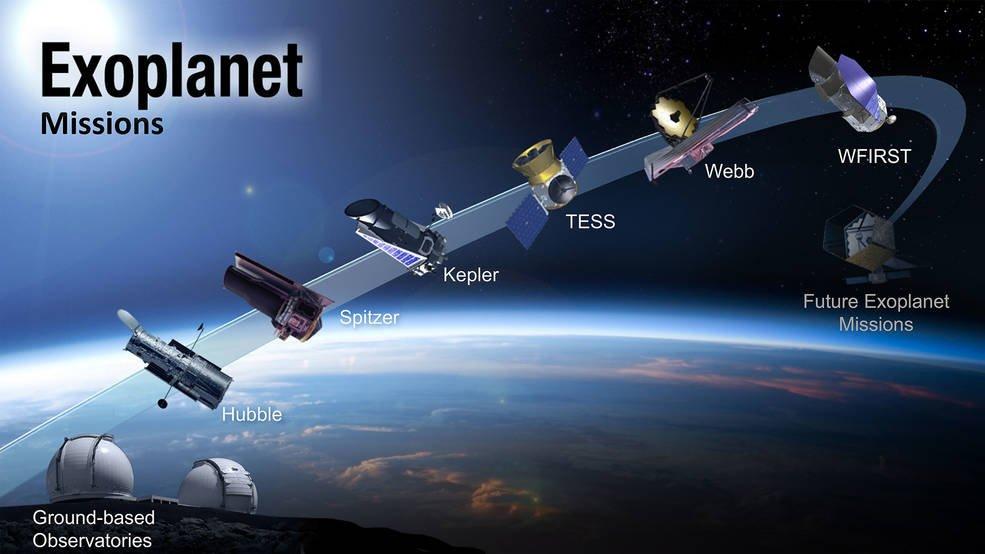