The 79th Indian History Congress (IHC) was held at Barkatullah University in Bhopal, Madhya Pradesh from 26 to 28 February 2019 and saw a presence of over 1,000 delegates including prominent historians who participated in it.

i. After 2011, this was the second time Madhya Pradesh hosted the event.
ii. IHC was initially set to be held at the Savitribai Phule Pune University, Pune, Maharashtra but was cancelled due to financial reasons.

About IHC
♦ Established in the 1935, IHC is the largest professional and academic body of Indian historians with over 10,000 members.
♦ The first meeting of the IHC in 1935 was held in Pune.

Developments at the recent meet

On 2nd March 2018, the 7th Regional Comprehensive Economic Partnership (RCEP) Intersessional Ministerial Meeting was organized in Siem Reap, Cambodia. It was headed by Chutima Bunyapraphasara, Acting Minister of Commerce of Thailand and saw participation of ministers from the 16 RCEP Participating Countries (RPCs). It was also attended by Union Minister of Commerce & Industry and Civil Aviation- Suresh Prabhu. 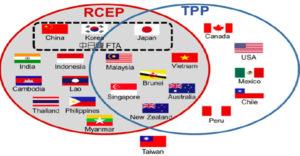 iii. Once it is finalised, it is going to be the largest economic bloc of the world which would cover almost half of the global economy.

1. Issues and Management in Health sector 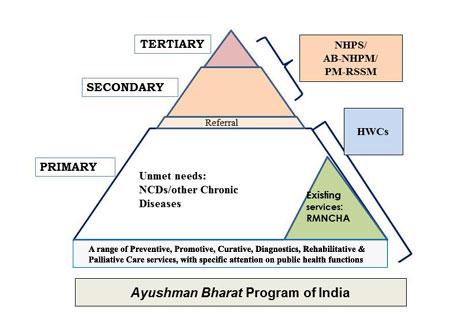 Cabinet Committee on Economic Affairs (CCEA) which was chaired by Narendra Modi has given its approval to continue the enactment of Tertiary Healthcare programmes for non-communicable diseases and E-Health up to the year 2020. 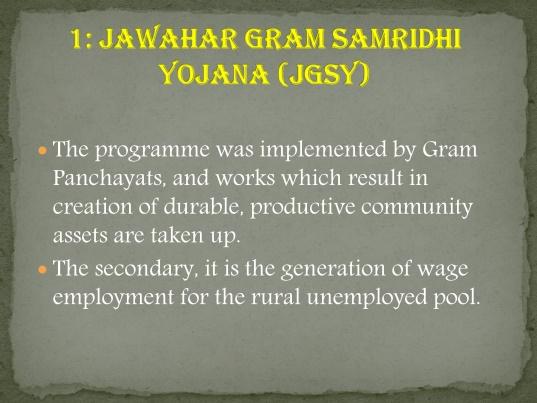 Prelims  and Mains – About the Schemes and its implementation

Gram Samridhi Yojana, a Rs 3,000 crore scheme funded by the World Bank and the Government of India, is being worked upon by the Ministry of Food Processing Industries in order to strengthen the unorganised food processing sector concentrated in rural areas.
i. Roughly 66% of unorganised food processing units are in rural areas and of these, 80% are family run.
ii. The scheme is aimed at helping the cottage industry, farmer producers’ organisation and individual food processors to increase capacity, upgrade technology besides skill improvement, entrepreneurship development and strengthening the farm-to market supply chain.
iii. World Bank will be giving Rs 1,500 crore and Rs 1,000 crore will be borne by the Centre while state governments will put in Rs 500 crore.
iv. The scheme will be run in Uttar Pradesh, Andhra Pradesh, Maharashtra and Punjab for a five-year period in the initial phase and thereafter in other states of the country.
iii. NITI Aayog has given its approval to the scheme and now the proposal is pending with the Expenditure Finance Committee for clearance.

Development of Knitting and Knitwear Sector 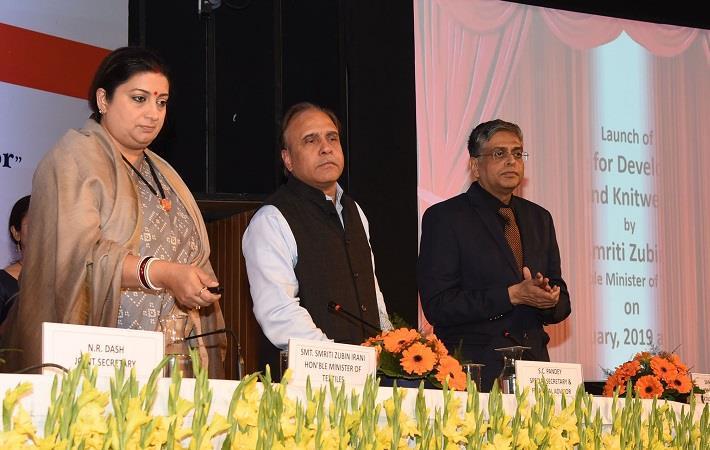 Prelims and Mains – About the development

Union Minister of Textiles, Smriti Irani, launched a comprehensive scheme for Development of Knitting and Knitwear Sector under PowerTex India in New Delhi where she also interacted with industry associations related to knit wear sector in three clusters of Kolkata, Tirupur and Ludhiana through video link.

Knitting and Knitwear Sector in India

i. The sector is predominantly Micro, Small & Medium Enterprises (MSME) in size and mainly located in decentralized sector which is one of the major employment generator sectors.
ii. The main components of the scheme are:

iii. Some of the major clusters in the knitted garment sector are Tirupur in Tamil Nadu, Ludhiana in Punjab, Kanpur in Uttar Pradesh and Kolkata in West Bengal.
iv. Tirupur is the most important export cluster, manufacturing more than 90% of the garment, which is exported, and is followed by Ludhiana.
v. The Ministry has approved combined SFC (Standing Finance Component) of PowerTex India Scheme and Knitwea r Scheme with an outlay of Rs. 487.07 crores out of which, Rs. 439.35 crore is for PowerTex for 3 years from 14th April 2017 to 31st March 2020 and Rs. 47.72 crores for Knitwear for the remaining period of 2018-19 and for 2019-20.

“Mukhyamantri Parivar Samman Nidhi” scheme was launched by Haryana Chief Minister Manohar Lal Khattar inChandigarh. It is primarily meant for farmers of the state who cultivate on land with areas upto five acres and the families with an income of less than Rs. 15,000 per month.

Prelims and Mains – Key features of the Scheme

A water conservation scheme ‘Jal Amrutha’ was launched by Karnataka chief minister H D Kumaraswamy, in Bengaluru. For the purpose of inauguration of the scheme, a function was organized by the Rural Development and Panchayat Raj department at Dr B R Ambedkar Bhavan in Bengaluru.
The scheme plans to make people aware about the importance of conserving water and to prompt them to come up with ways to avoid wastage of water.

Key points
i. The scheme will involve undertaking scientific approaches such as water budgeting, water harvesting and water conservation through the use of geospatial data, satellite imagery, topographical and geological data. It is going to be a community-initiative, and will be undertaken by important government departments, Panchayat Raj Institutions (PRIs), non-governmental organisations (NGOs), and private sector institutions.
ii. 2019 has been declared as ‘Jalavarsha (year of water)’.
iii. Karnataka is the second-largest drought prone state in the country, after Rajasthan.
iv. Bengaluru zilla panchayat provided monetary help amounting to Rs 95 lakhs to support flood victims of Kodagu.

Prelims– About the ToR to the panel

Reserve Bank of India has constituted a task force which will be headed by its former deputy governor, Usha Thorat to examine issues related to offshore rupee markets and recommend policy measures.

Key points
i. The 8-member task force will aim to ensure stability of the external value of the domestic currency.
ii. The motive behind this is to develop deep and liquid on-shore financial markets that will act as a price setter of the Rupee globally.

Prelims – About the fintech

PSBloansin59minutes.com has become the largest fintech online lending platform, as quoted by a report from Credit Suisse. The portal was launched in November 2018 by Prime Minister Narendra Modi.
It provides loans amounting up to Rs 1 crore to micro, small and medium enterprises (MSMEs) in just 59 minutes.
Key Points:
i. The report stated that loans worth Rs. 300 billion have been provided and disbursements of around Rs. 250 billion have been done.
ii. Loan disbursal time has been reduced to 7-8 working days.
iii. The average ticket size (ATS) for new borrowers is Rs 27 lakh and Rs 34 lakh for repeat borrowers.