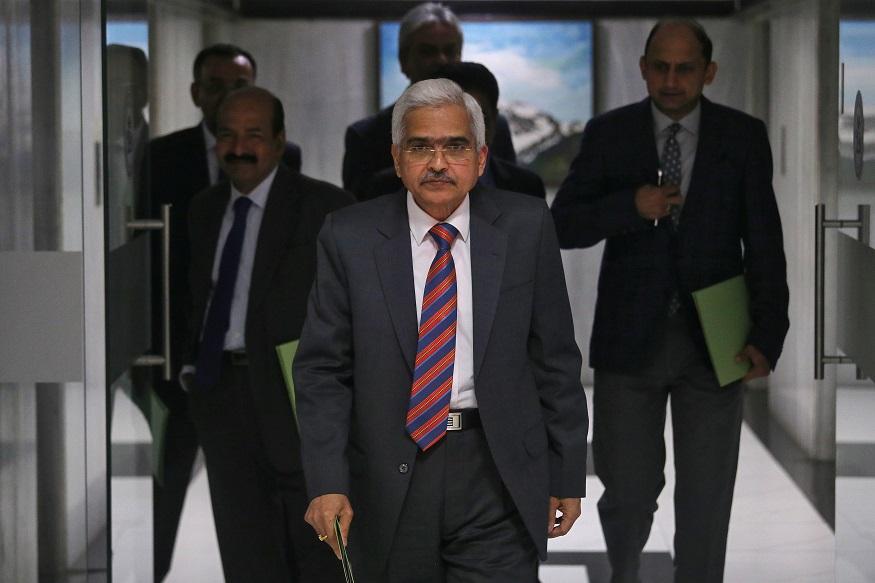 The monetary policy committee of the Reserve Bank of India (RBI) for the second consecutive time cut the benchmark lending rate by 25 basis points to 6%. 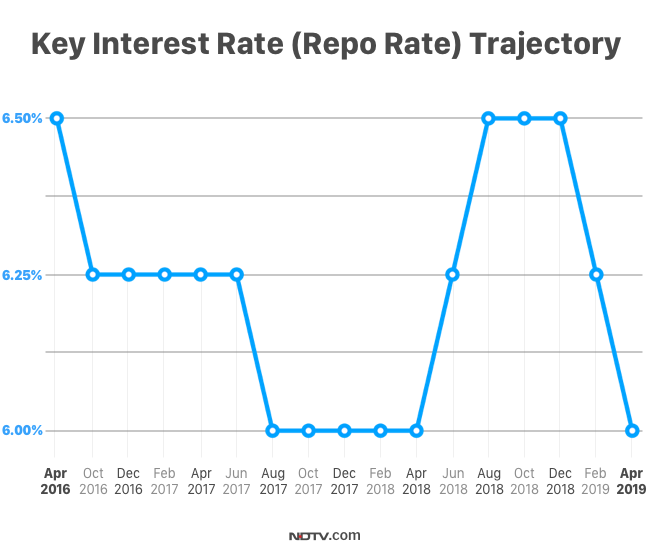 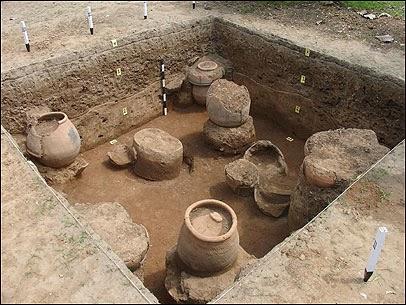 Carbon dating of samples excavated from the Adichanallur site in Thoothukudi district has revealed that they belonged to the period between 905 BC and 696 BC. 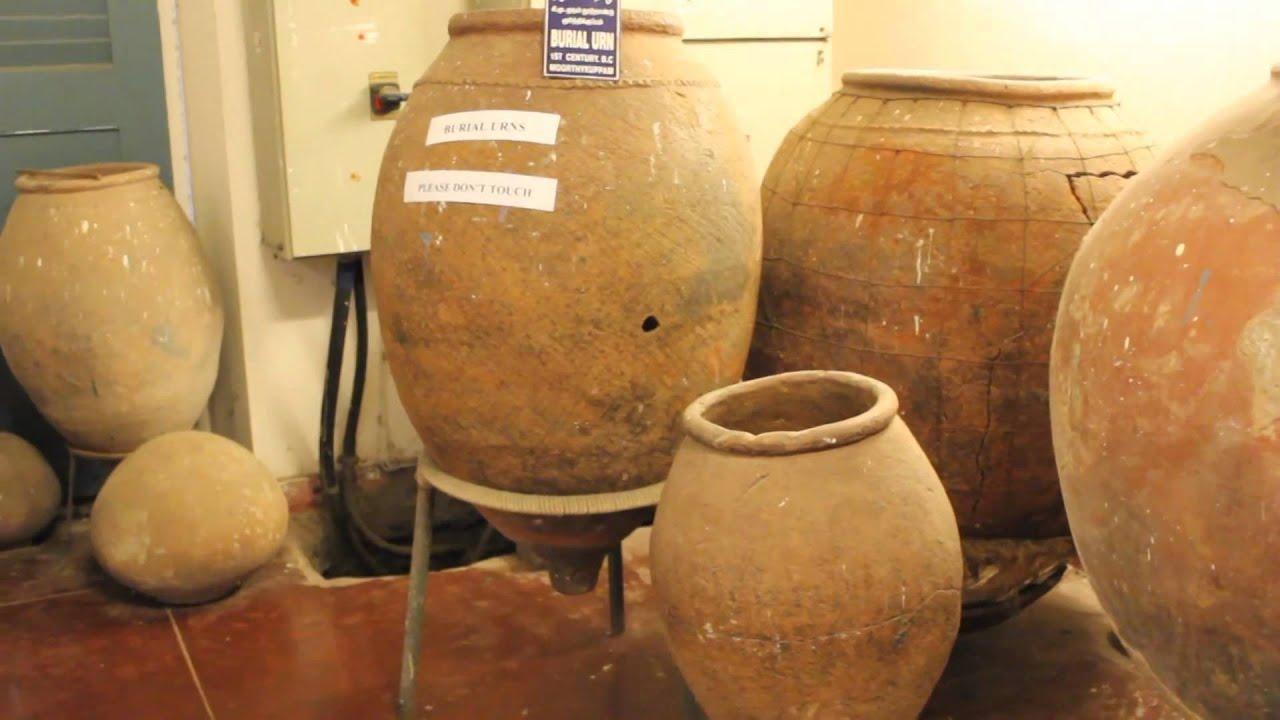 3. CCMB have discovered a new enzyme 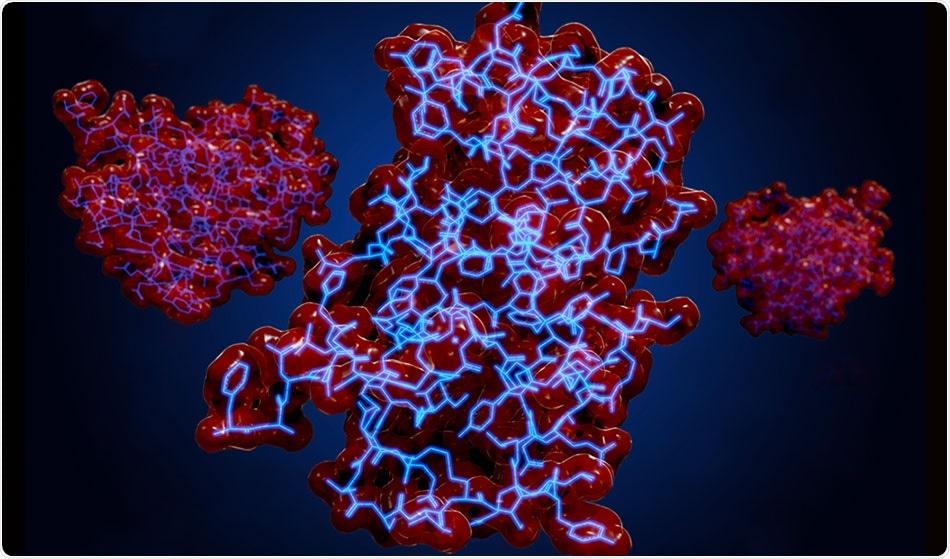 Scientists at CCMB have discovered a new enzyme which helps in breaking cell walls of bacteria and hence, offers a potential for a new drug delivery route to arrest the anti-bacterial resistance.

Centre for Cellular and Molecular Biology: 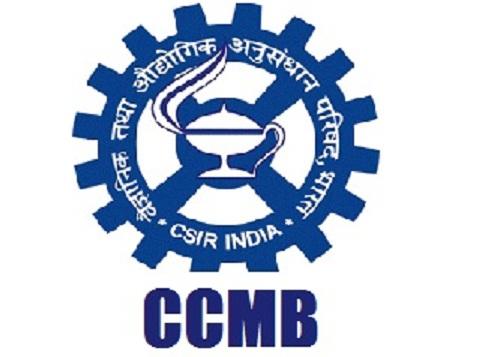 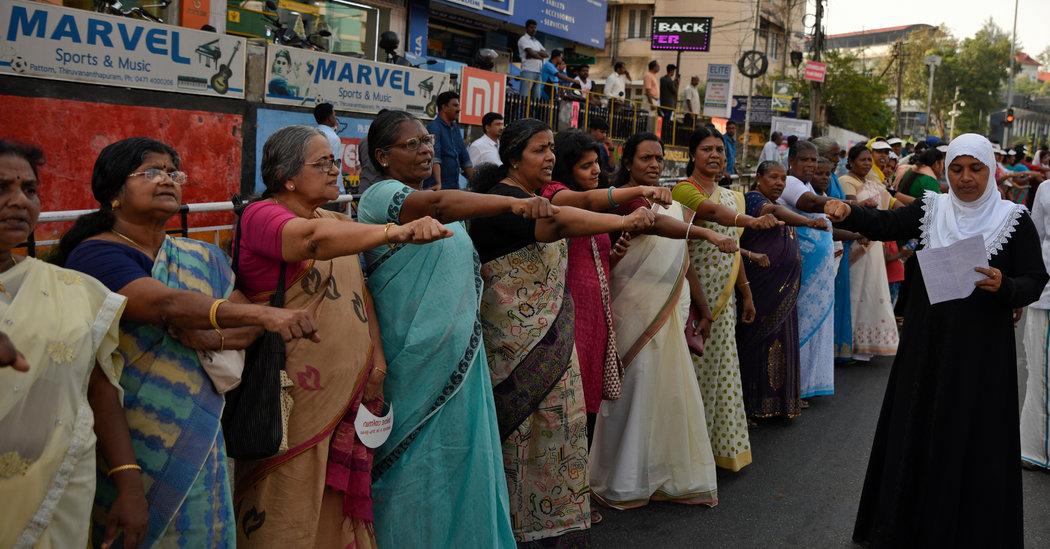 Ministry of Health and Family Welfare along with World Health Organization (WHO) formed a Solidarity Human Chain as part of the World Health Day celebrations to reaffirm their commitment to bridging gaps and working collaboratively towards Universal Health Coverage (UHC). 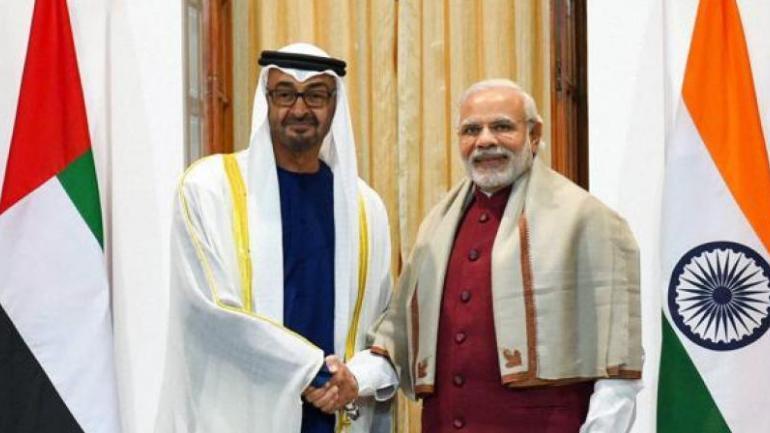