Mains – Background of such development and its impact on the Economy

U.S. President said that he intends to end India's preferential trade treatment under a programme that allows $5.6 billion worth of Indian exports to enter the United States duty free.

Why such a step?

When it would come into action?

Removing India from the Generalized System of Preferences (GSP) programme would not take effect for at least 60 days after notifications to Congress and the Indian government, and it will be enacted by a presidential proclamation.

Impact of Removal from GSP

India is the world's largest beneficiary of the GSP program and ending its participation would be the strongest punitive action against India since Mr. Trump took office in 2017.

India exports nearly 50 products of the 94 products on which GSP benefits are stopped. The GSP removal will leave a reasonable impact on India as the country enjoyed preferential tariff on exports worth of nearly $ 5. 6 billion under the GSP route out of the total exports of $48 bn in 2017-18. In total India exports nearly 1,937 products to the US under GSP. 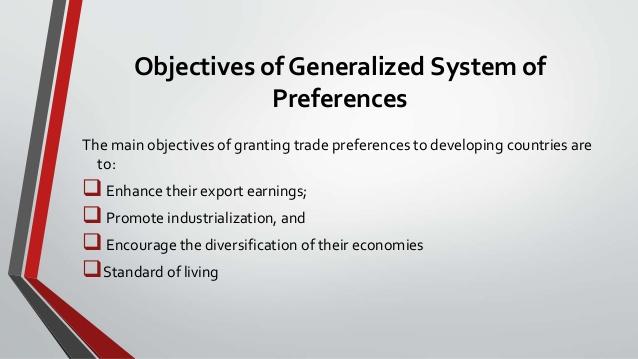 The Generalized System of Preferences (GSP) is a U.S. trade program designed to promote economic growth in the developing world by providing preferential duty-free entry for up to 4,800 products from 129 designated beneficiary countries and territories.

The objective of GSP was to give development support to poor countries by promoting exports from them into the developed countries. GSP promotes sustainable development in beneficiary countries by helping these countries to increase and diversify their trade with the United States. GSP provide opportunities for many of the world’s poorest countries to use trade to grow their economies and climb out of poverty.

Mains – Why India is sceptical of Pakistan’s ban on terror outfits?

Facing severe pressure from the Financial Action Task Force, and calls from a number of countries to crack down on terror groups, especially after tensions with India, the Pakistan government passed an order to effectively ban Lashkar-e Taiba (LeT) offshoots Jamat-ud Dawa (JuD) and Falah-i-Insaniyat Foundation (FIF). 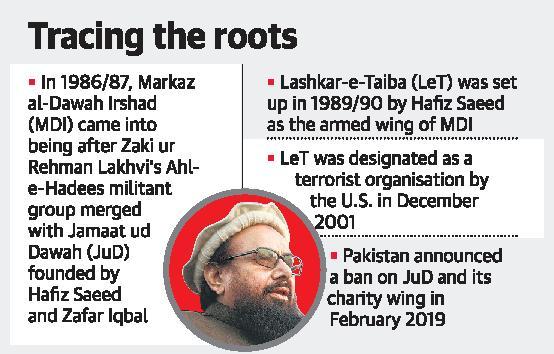 India’s response to the ban of terror outfit in Pakistan

The Financial Action Task Force (FATF) is an inter-governmental body established in 1989 on the initiative of the G7.  It is a “policy-making body” which works to generate the necessary political will to bring about national legislative and regulatory reforms in various areas. The FATF Secretariat is housed at the OECD headquarters in Paris.

The FATF monitors the progress of its members in implementing necessary measures, reviews money laundering and terrorist financing techniques and counter-measures and promotes the adoption and implementation of appropriate measures globally.

In collaboration with other international stakeholders, the FATF works to identify national-level vulnerabilities with the aim of protecting the international financial system from misuse.

Important Note - As of now there are only two countries in the blacklist — Iran and North Korea — and seven on the grey list, including Pakistan, Sri Lanka, Syria and Yemen.

Launch of ‘One Nation One Card’ – National Common Mobility Card

Mains –Advantage of this indigenously made in India Card , Challenges

One Nation One Card

In order to ensure a seamless travel across metros and other transport systems, in addition to retail shopping and purchases, the Ministry of Housing & Urban Affairs (MoHUA) came out with the NCMC program.

Advantages of its indigenous feature 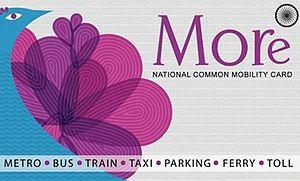 This card runs on RuPay card and it will eliminate all travel related problems.

The major challenge associated with the Automatic Fare Collection System (AFC) implementation in the country until now is the lack of indigenous solution provider. 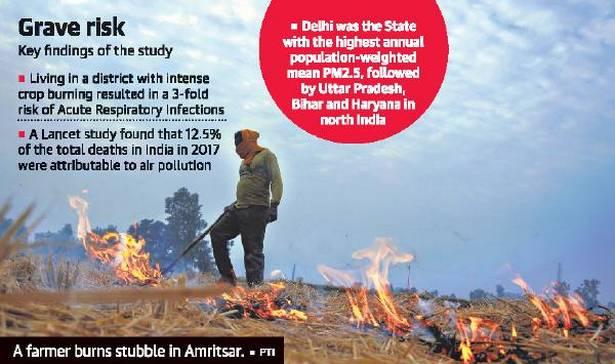 Prelims – About IFPRI and its report

Mains – Major Observations in the study

The burning of agricultural residue , a contributor to north India’s winter pollution, increases the risk of respiratory illnesses threefold for those who experience it, says IFPRI study.

Major Observations of the study

The findings were based on a study of the health records of 250,000 people in Haryana (which sees a spike in crop burning episodes in winter), and Andhra Pradesh and Tamil Nadu, which don’t see similar burning episodes. 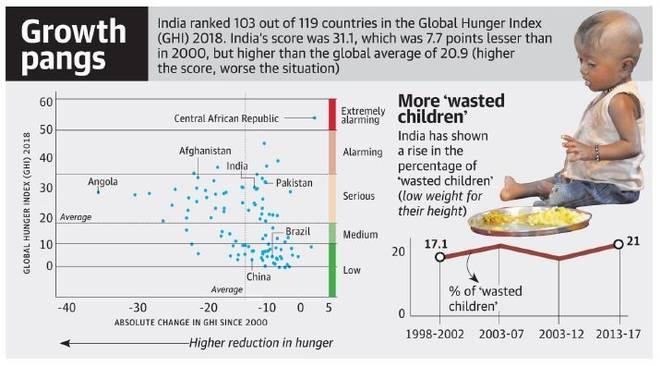 The GHI score is a multidimensional index composed of four indicators

India's 103rd  rank is worse than the likes of North Korea, Bangladesh, and Iraq.

Border surveillance in Dhubri from today

Home Minister will inaugurate an electronic surveillance project in Dhubri district of Assam, a riverine and highly porous stretch along the Bangladesh border.


The “smart fencing” will be operationalized in the 61 km riverine section of the international border in the district where the Brahmaputra river enters into Bangladesh, in a bid to check illegal immigration and smuggling of arms, ammunition, drugs and cattle.

The project Border Electronically Dominated QRT Interception Technique under the Comprehensive Integrated Border Management System (CIBMS), will cover the India-Bangladesh border in the area which consists of ‘char’ (sand islands) and innumerable river channels, which makes border guarding a daunting task, especially during the rainy season 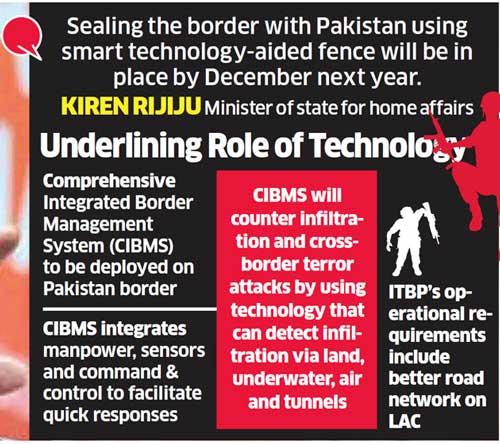 To overcome this problem, the MHA had in 2017 decided to employ a technological solution, besides the physical presence of Border Security Force (BSF) personnel.

In January 2018, the information and technology wing of the BSF undertook project BOLD-QIT and completed it in record time with the support of various manufacturers and suppliers. 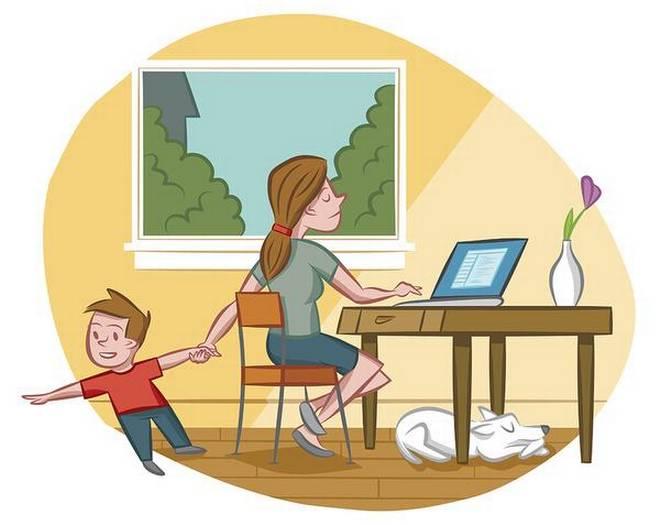 Mains – About the scheme and its necessity in India

About the Scheme and oriented benefits

Labour Law Exemption and other benefits available to the Employer

Why incentivising work from home – In India?