2. Forms of Architecture /Monuments from Ancient India to Modern Times 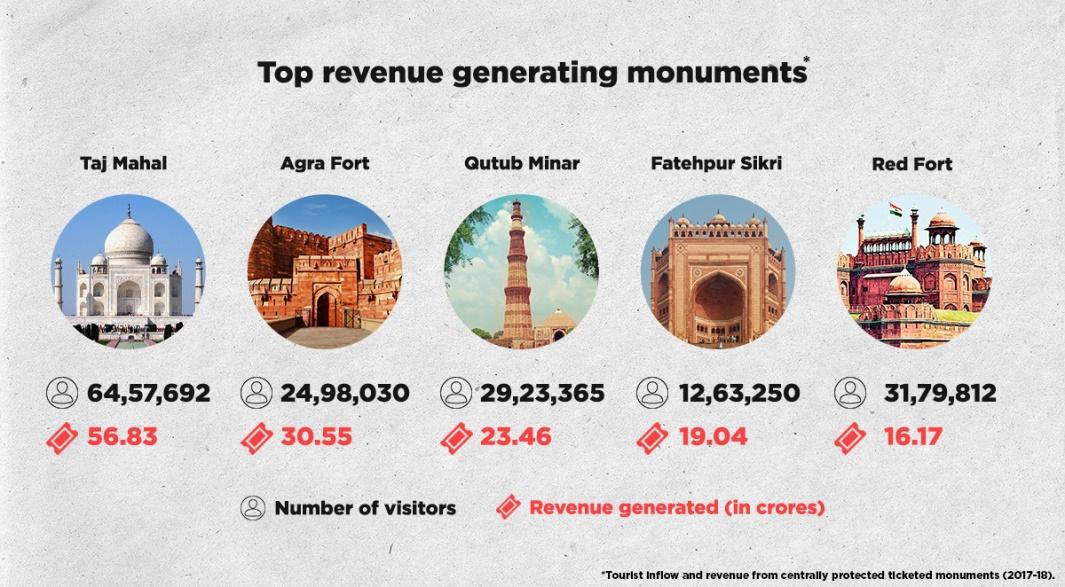 Rules To Allow Employment of Women in Mines 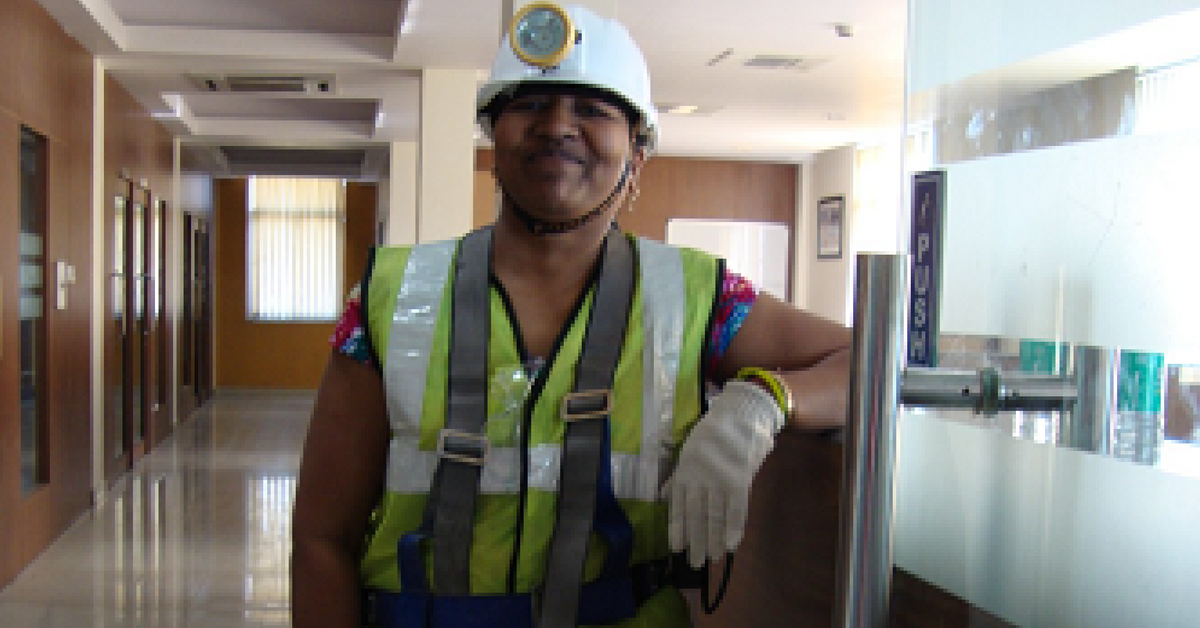 Prelims and Mains: Highlights, need and significance of these rules.

However, it is subject to the following conditions, namely:

In the case of women employed in any mine above ground:

In the case of women employed in any mine below ground

The Mines Act, 1952, restricted the employment of women in underground mines and also in opencast or aboveground workings of the mine during night hours between 7PM and 6AM.

Several women employees groups, industry and students enrolled with various institutions persuing mining engineering courses at degree and diploma levels have been representing to the government at different forum that women should be provided equal employment opportunity for working in mines. Requests from Mining Companies were also received. 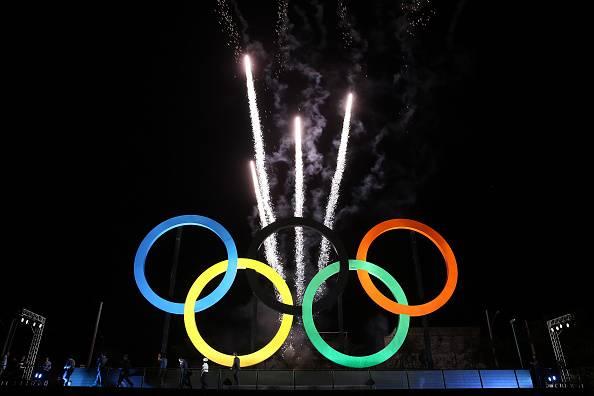 Prelims: About TOPS and NSDF.

Mains: Support to Indian athletes and teams for their participation in International sports events including forthcoming Tokyo Olympics 2020.

The Ministry of Youth Affairs & Sports is implementing Target Olympic Podium Scheme (TOPS) within overall ambit of National Sports Development Fund (NSDF) for providing financial assistance to elite athletes included in TOPS for their customized training in world class training institutes/academies within the country and abroad. 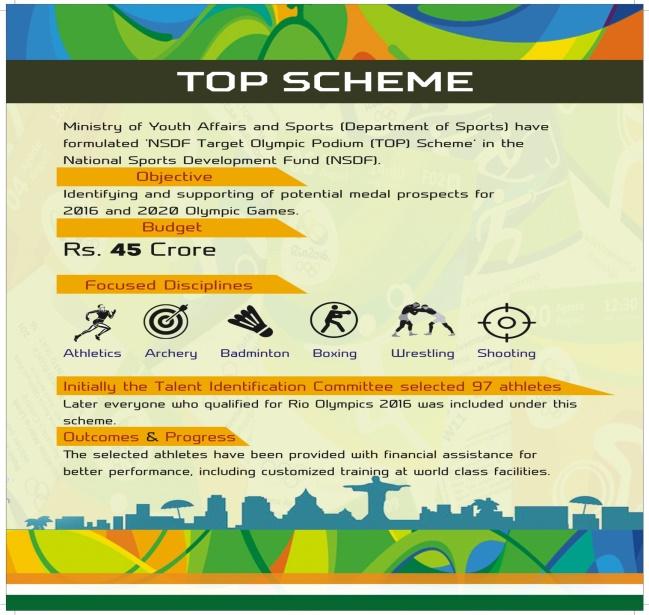 Prelims: What is NSS?

Mains: Significance and the need for NSS.

It is an Indian government-sponsored public service program conducted by the Ministry of Youth Affairs and Sports of the Government of India.

The scheme was launched in Gandhiji’s Centenary year in 1969.

Aim: The University Grants Commission (UGC) headed by Dr. Radhakrishnan recommended introduction of national service in the academic institutions on a voluntary basis with a view to developing healthy contacts between the students and teachers on the one hand and establishing a constructive linkage between the campus and the community on the other hand.

The broad objectives of NSS are to 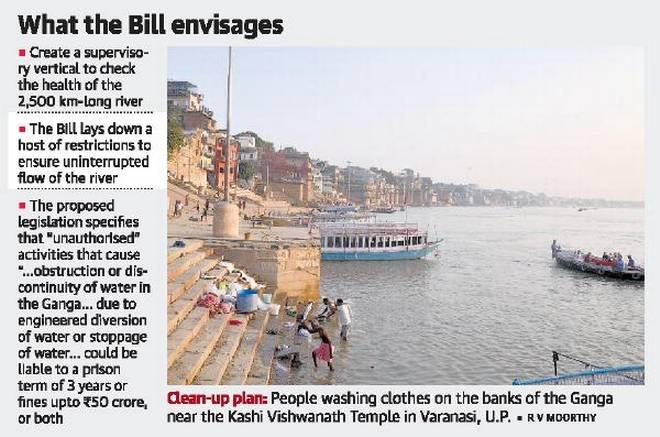 Prelims: Key highlights of the Bill. 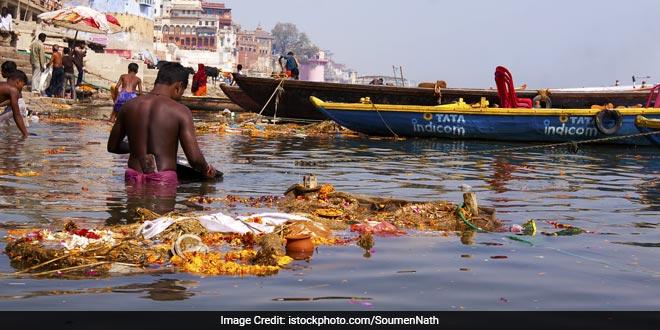 According to a map of Ganga river water quality presented by the Central Pollution Control Board (CPCB) to National Green Tribunal (NGT) in August 2018, only five out of 70-odd monitoring stations had water that was fit for drinking and seven for bathing. After three decades of efforts to clean the national river, it is a sad state of affairs that the river is not even fit for bathing.