Ministry of Defence has taken steps to ensure implementation of announcement by the Prime Minister on 15th August, 2018 regarding grant of Permanent Commission to Women officers in the Armed Forces.

Efforts in line with announcement so far

Key arguments for not inducting women in front line were

Word Examples of women in combat

Elders in cities prone to hyper-tension

Mains – Why elders in cities are vulnerable to hyper tension?

Older Indians living in cities are more likely to suffer from hypertension as compared to their rural counterparts, states a study.

Hypertension or high blood pressure is a serious health problem which currently affects nearly 1 billion people worldwide. According to the recent analysis by the World Health Organisation (WHO), this statistic might rise to around 1.57 billion by the year 2025.

Why elders in cities are vulnerable to hyper tension?

Prelims – About the project

Mains – Benefits of the project to the rural India

The World Bank and the Government of India signed a $250 Million Agreement for the National Rural Economic Transformation Project (NRETP) which will help women in rural households shift to a new generation of economic initiatives by developing viable enterprise for farm and non-farm products. 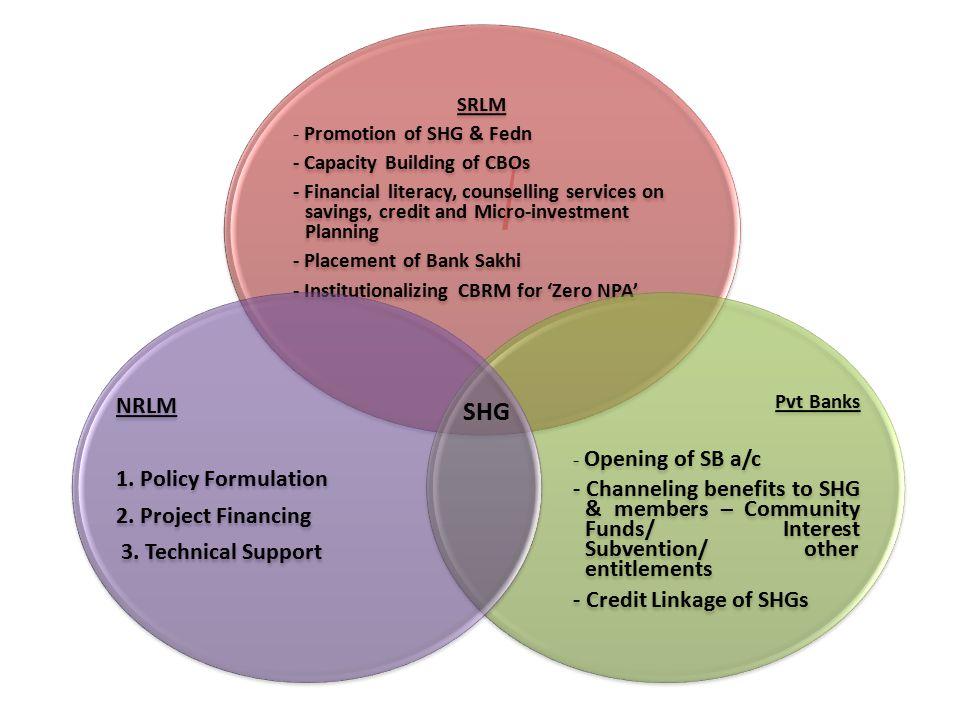 Objective: To reduce poverty by enabling the poor households to access gainful self-employment and skilled wage employmentopportunities, resulting in appreciable improvement in their livelihoods on a sustainable basis, through building strong grassroots institutions of the poor

Three pillars of the Mission

2. Governmental Intervention to protect the vulnerable sections of the society

65% of hate crimes against Dalits

Mains – Highlights of the Study

More than 200 alleged hate crimes against marginalised people, including 87 killings, were documented by Amnesty India’s interactive “Halt the Hate” website in 2018. About 65% of the crimes were against Dalits. 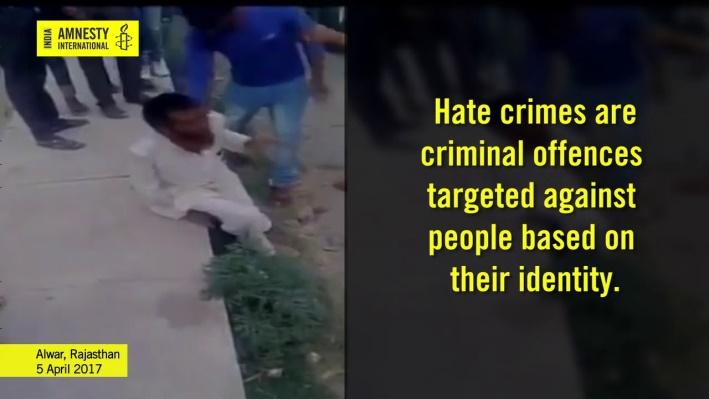 Need of the hour to Halt the hate

While criminal investigations have been initiated in some cases, several have gone unpunished. Authorities need to do much more to ensure justice for victims and their families. 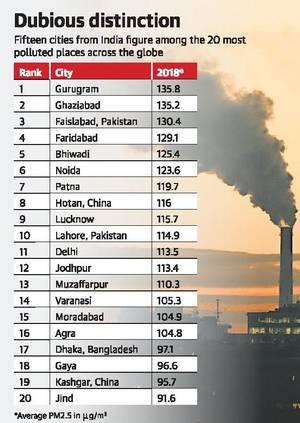 Prelims and Mains – Major Observations of the study

Fifteen of the top 20 most polluted cities in the world are located in India, according to an analysis of air quality in several cities around the world.

Note - The ranking — a one of its kind study that relies on ground-based sensors located in 3,000 cities from 73 countries — was compiled by IQAir Group, a manufacturer of air-monitoring sensors as well as purifiers and environmentalist group Greenpeace.


Major Observations of the Study - World 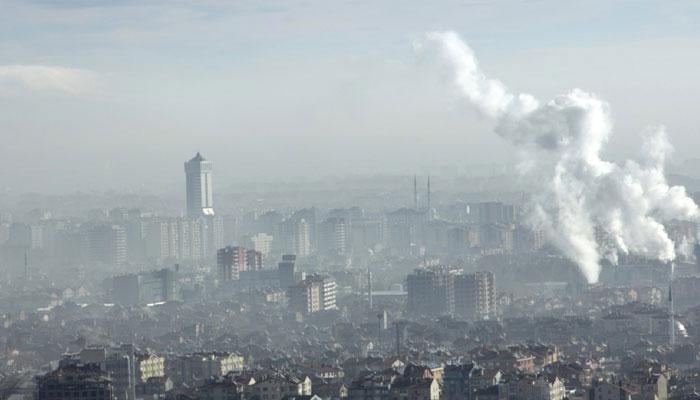 Russia’s Arctic footprint may threaten the survival of Polar bears

Mains – Consequences of the Arctic footprint by anthropogenic activities

As Moscow steps up its activity in the warming Arctic, conflict with the rare species is likely to increase.

Along the Northern Passage, constant use of icebreakers through ice where seals give birth affects populations of seals which bears feed on.

The main reason the Arctic predators came so close to humans was the late freezing of the sea. It was this that kept them from hunting seals and sent them looking for alternate food sources.

Why Russia is increasing its Arctic footprint?