Prelims – About the award and the Akademi

The President of India presented the Sangeet Natak Akademi Awards for the year 2017 at a function held at Rashtrapati Bhavan.

Prelims – About the Satellite

Satellite images suggest Iran has attempted a second satellite launch despite U.S. criticism of its program. Iran has not acknowledged conducting a launch.

Blame of U.S on Iran

Mains – Role of World Bank in development of India

President Donald Trump announces his nomination of David Malpass, under secretary of the Treasury for international affairs, to head the World Bank.

World Bank is a vital source of financial and technical assistance to developing countries around the world. This is not only a bank in the ordinary sense but a unique partnership to reduce poverty and support development.

These 5 institutions are as follows

The President of World Bank 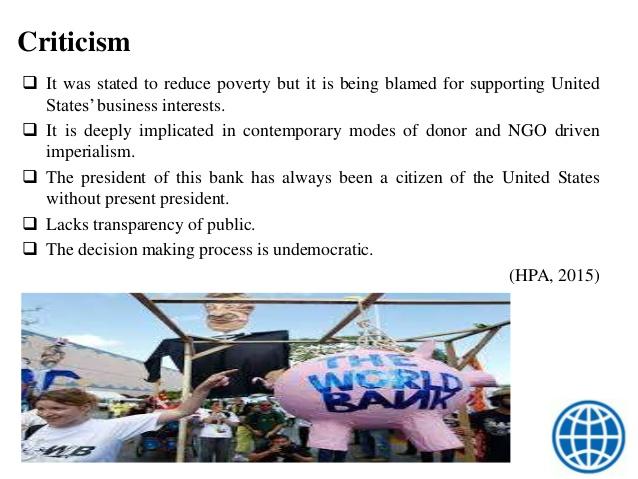 Prelims and Mains – Highlights of the bill

The Union Cabinet chaired by Prime Minister has approved the introduction of National Institutes of Food Technology, Entrepreneurship and Management Bill, 2019. 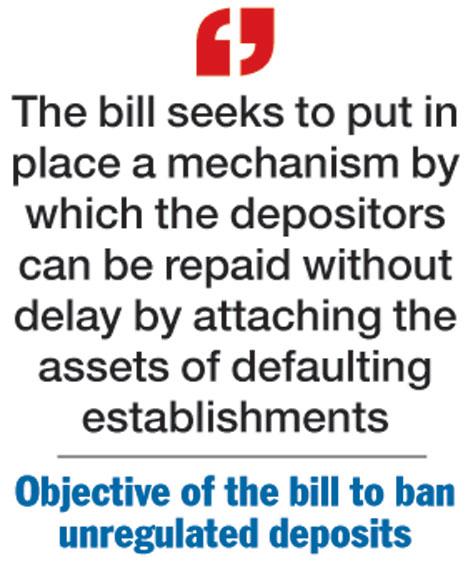 Prelims and Mains – Highlights of the Bill

The Union Cabinet approved the official amendments to an Act that classifies any deposit scheme not registered with the government as an offence and bans it.

The Cabinet has given its approval to move official amendments to the Banning of Unregulated Deposit Schemes Bill, 2018, pursuant to the recommendations of the Standing Committee on Finance.

Highlights of the Bill 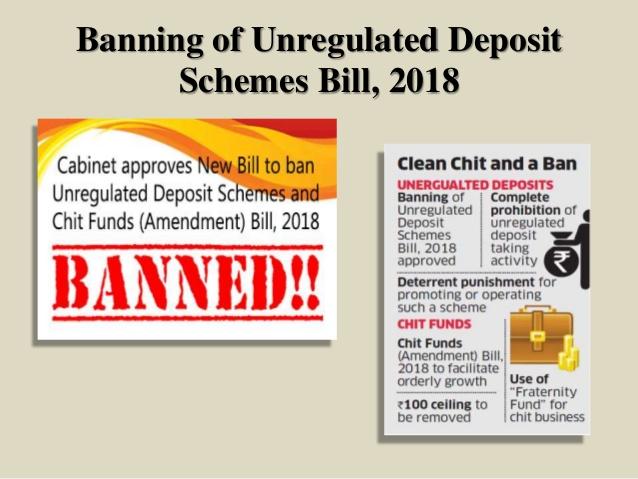 The amendments will further strengthen the Bill in its objective to effectively tackle the menace of illicit deposit-taking activities, and prevent such schemes from duping poor and gullible people of their hard-earned savings.