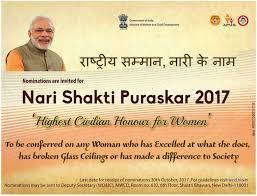 Prelims – About the award

President of India will present the Nari ShaktiPuraskar 2018, the highest civilian honour for women in India, at a special ceremony to be held in RashtrapatiBhavan, New Delhi, on International Women’s Day.

The Ministry of Women and Child Development is establishing One Stop Centres for violence affected women in all districts of the country. One Stop Centres are being developed to provide 24x7 integrated services to women affected by violence under one roof, including  handholding them  in filing of FIRs, providing them legal aid, medical aid, psycho-social counseling and temporary shelter upto 5 days.

BetiBachaoBetiPadhao is a flagship initiative of the Prime Minister touching women rights and women empowerment at the most initial foundational stage of their lives. 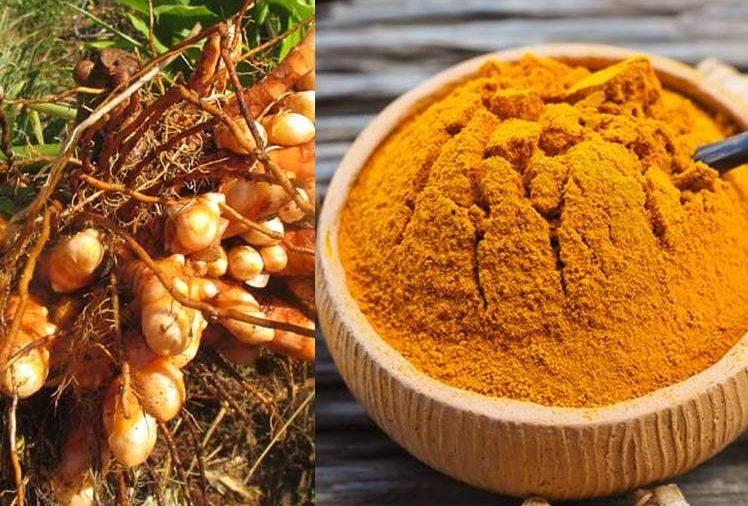 Prelims and Mains – What is GI? , Benefits of getting GI  and About Erode turmeric

Erode Turmeric and its Uniqueness 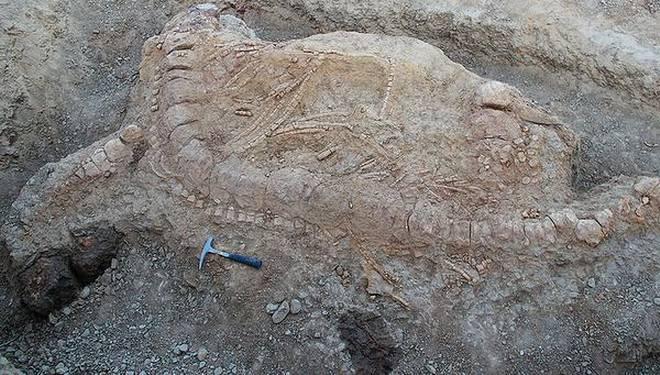 To better conserve the prehistoric heritage of India, the government is planning to house them in one place — an ‘Earth Museum’. 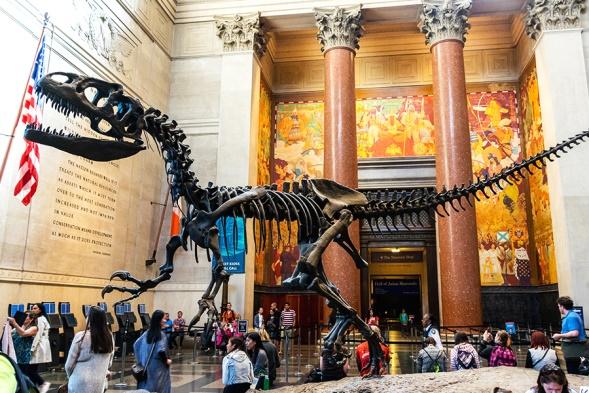 Natural museum is a necessity in India- Why?

1. India – a hotspot of scientific information

From dinosaur fossils to pre-human skulls, India is home to a vast treasury of geological and palaeontological specimens that contain a wealth of scientific information about the planet and its history. But these rare specimens are scattered in different labs all over the country. So, to better conserve this prehistoric heritage, the government is planning to house them in one place — an ‘Earth Museum’.

2. Better collection and organisation of information for better analysis

Several collections of fossils and important geological specimens weren’t properly organised, and they survived only due to the efforts of individual researchers who maintained them within their labs. A single site, accessible to the public as well as researchers wanting to investigate rare and important finds, was necessary

3. To create awareness among Indians about India’s natural richness

Such a repository was necessary to make people aware of India’s paleontological and geological wealth.

Natural history is a domain of inquiry involving organisms including animals, fungi and plants in their environment; leaning more towards observational than experimental methods of study.

2. Governmental intervention to protect the vulnerable sections of the society

Poorest of poor and uneducated women left behind in ICDS 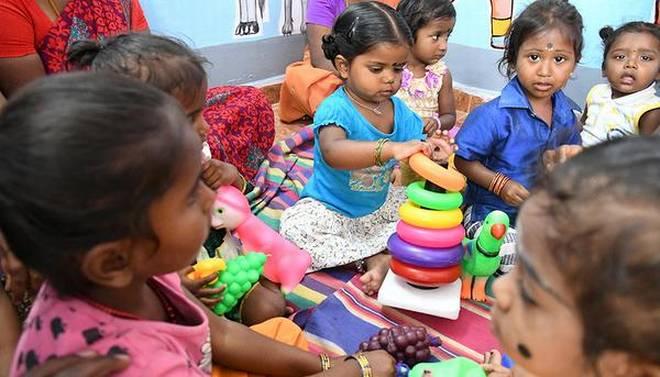 Mains -  Observations of the study and government efforts towards the concern

Anganwadi services have a poor reach among key beneficiaries – the poorest of the poor and uneducated mothers – according to a paper published in a WHO bulletin recently.

Important Observations of the study

ICDS – Launched in 1975 and supported by World Bank and UNICEF 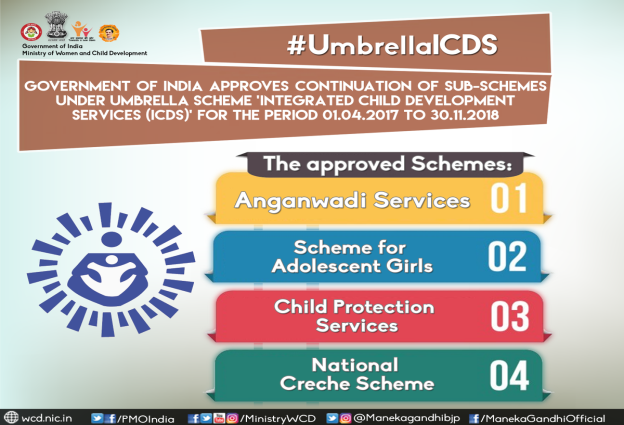 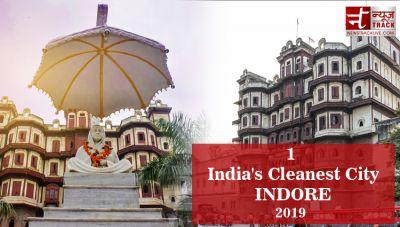 Prelims – About the ranking of cities 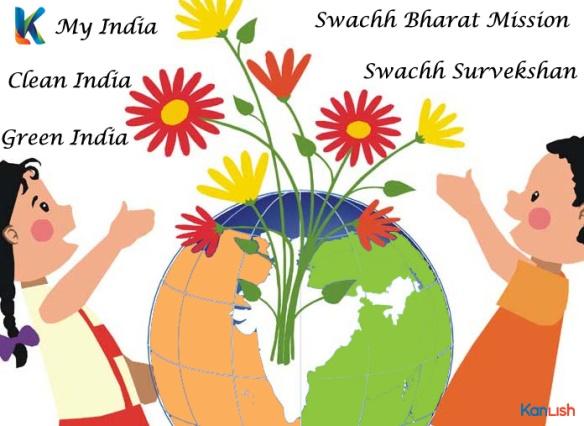 1. Governmental Intervention to protect the vulnerable

The Prime Minister released the new series of visually impaired friendly circulation coins,in New Delhi.Rs.1, Rs.2, Rs.5, Rs.10 and Rs.20 are the various denominations of coins released as part of the new series.

Note – Efforts of various institutions in the new series of coins

National Institute of Design for the design, Security Printing and Minting Corporation of India Limited and the Ministry of Finance for the introduction of new coins. 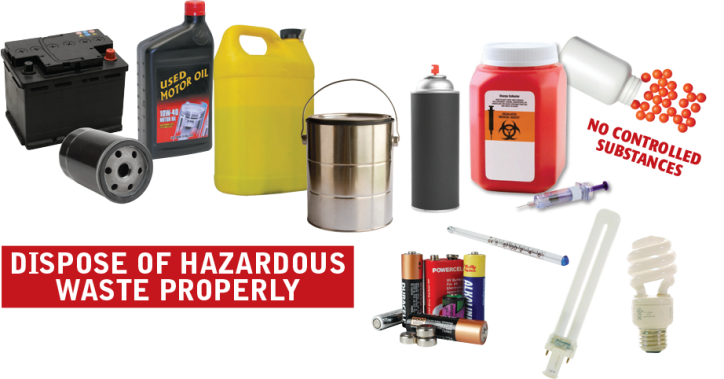 In order to strengthen the implementation of environmentally sound management of hazardous waste in the country, the Ministry of Environment, Forest and Climate Change has amended the Hazardous and Other Wastes (Management & Transboundary Movement) Rules, 2016.

Stated Purpose of the amendment – A balanced stand

The amendment has been done keeping into consideration the “Ease of Doing Business” and boosting “Make in India” initiative by simplifying the procedures under the Rules, while at the same time upholding the principles of sustainable development and ensuring minimal impact on the environment. 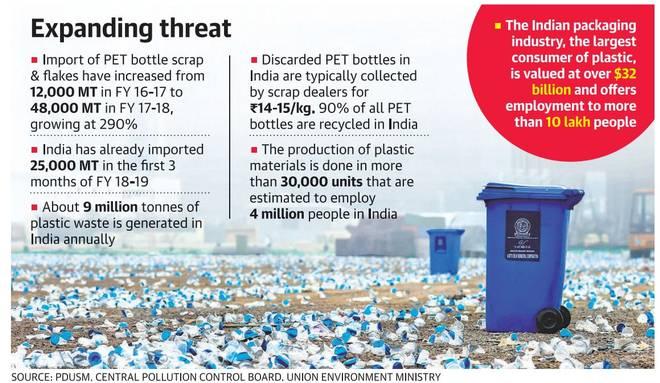 Some of the salient features of the Amendemt to Hazardous Waste Rules, 2016 - As a cure