Prelims – About the importance and revival of the site

Failure of French model to restore

About a year ago, the French Consulate in Kolkata had said that they were mulling a model of financing the restoration of Registry Office Building through crowd funding, but the initiative did not work out and now both the State government and the consulate are looking at other ways to fund the building’s restoration.

Barely 20 km downstream from Chandannagar is Sreerampore, where a 233-year-old Danish tavern was successfully restored in 2018. The restoration was jointly carried out by experts from Denmark and West Bengal government.

Seerampore – Former Danish Colony which was sold to British by 1860s.

European Colonies in and around Kolkata

Prime Minister’s Office [PMO] is a staff agency assisting the Prime Minister in the efficient discharge of his role, functions and responsibilities.

Motion of Thanks in Parliament

Prelims – About the Motion

Mains – Procedure and Amendments made to Motion of Thanks

The Prime Minister replied to the motion of thanks on the President’s Address in the Lok Sabha. He thanked the various Members of the House, for adding vigour into the debate, and sharing insightful points.

Procedure:
• President’s address is the speech delivered by the President of India to both Houses of Parliament assembled together at the commencement of the first session after each general election to Lok Sabha and at the commencement of the first session of each year (this is usually the budget session). This speech is a statement of the government policy and is approved by the cabinet.
• The president highlights legislative and policy activities of the government, achievements of the previous year and broad agenda of the upcoming year.
• This address is followed by a Motion of Thanks, which is moved in each house by an MP of the ruling party.
• At the end of these discussions, the Prime Minister gives replies to the points or questions raised.
• After the reply of the PM is over, the Members of Parliament vote on this motion of thanks. This motion must be passed in both of the houses. A failure to get motion of thanks passed (which may happen rarely) amounts to defeat of government and leads to collapse of government.

Important Note on Motion of Thanks

This is why, the Motion of Thanks is deemed to be a no-confidence motion. However, before such                       voting, some members may also move amendment to the address. Such amendments may be: for              emphasising or adding issues addressed by the president for including some issues or highlight some issues which did not find mention in the speech there have already been three instances so far.

Amendment to Motion of Thanks
An Opposition-sponsored amendment to the Motion of Thanks on the President’s Address has been adopted by the Rajya Sabha in 2015. Before 2015, there were just three occasions on which the President’s Address was amended in the Rajya Sabha, once each during the tenures of Indira Gandhi, V.P. Singh and Atal Bihari Vajpayee.

Only 50% of PAN linked to Aadhar 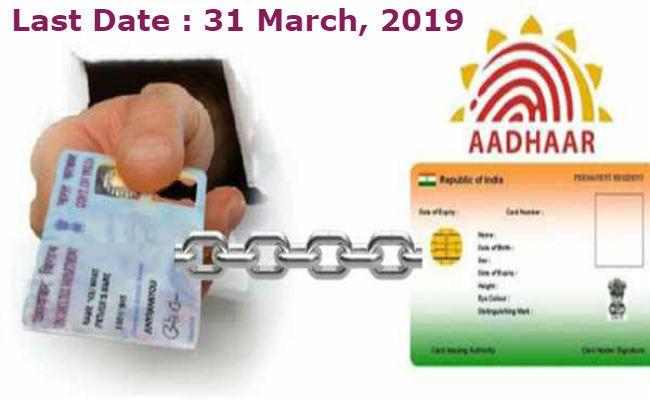 Prelims – About PAN and Aadhar

With less than two months to go for the deadline to link Permanent Account Number (PAN) and Aadhaar, only a little more than half of PAN holders have linked them.

What will happen if one does not link Aadhaar with the PAN?

Argument against the linkage 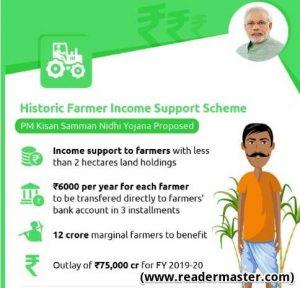 Mains – Guidelines to the State

Income Tax assesse and sitting or former Members of Parliament or State legislatures are among those who have been excluded from the scope of the Centre’s scheme of income support for farmers, announced in the Union Budget.

The Union Ministry of Agriculture and Farmers’ Welfare launched a platform named PM Kisan, http://pmkisan.nic.in, under the Pradhan Mantri Kisan Samman Nidhi Yojana (PM-KISAN) for uploading the details of the Small and Marginal Farmers (SMF).

Objective behind launch of the scheme

Considering that the declining prices of agricultural commodities and food inflation led to reduced returns for farmers, the Government felt the need for structured income support for farmers to procure seeds and labour.

Guidelines to the States for implementation of the Scheme

2nd Longest Railway tunnel to come up at  Vizhinnjam, Kerela 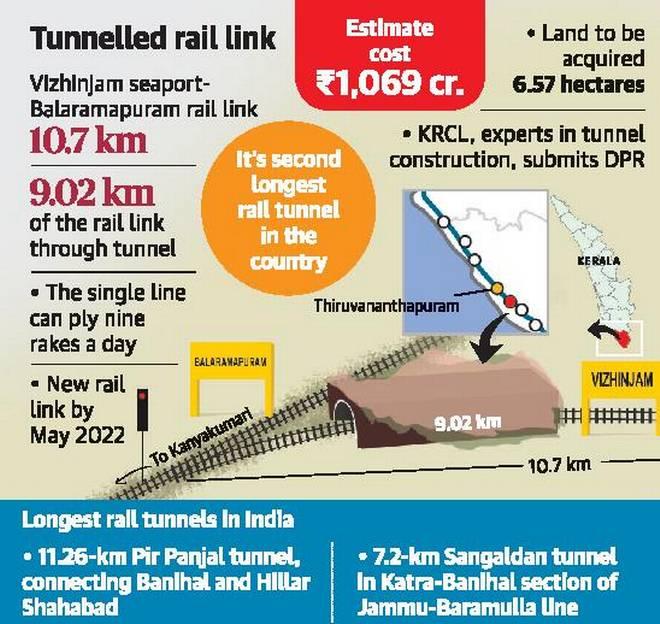 A 10.7-km railway line, including a 9.02-km tunnel, has been proposed to connect the upcoming Vizhinjam International Multipurpose Deepwater Seaport to the railway network.

Note - An 11-km-long tunnel across the Pir Panjal mountain range on the Banihal-Qazigund railway line in Jammu and Kashmir, is the longest such transportation passage in India and second longest in Asia. 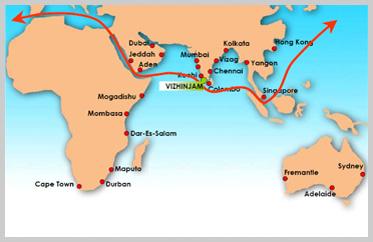 Landlord port model - the landlord port is characterized by its mixed public-private orientation. Under this model, the port authority acts as regulatory body and as landlord, while port operations (especially cargo handling) are carried out by private companies.

The Reserve Bank of India (RBI) cut the policy repo rate by 25 basis points to 6.25% in a bid to revive economic growth as it projected retail inflation to remain below its target of 4% for the next 12 months. The rate reduction was the first since August 2017.

Relation and Difference between Bank rate and Repo Rate

Neutral  monetary policy - Assurance of stable interest rate, with the control on inflation as projected. No hike in interest rate in near future.

Calibrated monetary policy - Uncertainty of stable rate as well as probability of rate to go high/forward with no other option. Certainly interest rate hike is possible.

Impact on the Economy by Repo rate cut

With the start of the new financial year, i.e., from April 1, 2019 banks will have to use one of the four recommended external benchmarks to determine the interest rates while disbursing new floating loans and new loans given to micro and small enterprises.