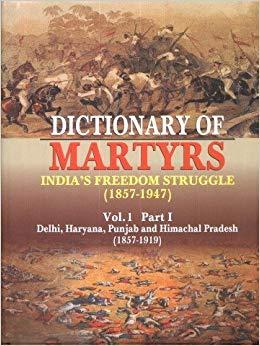 Prelims and Mains  – About the dictionary and its significance

The Prime Minister released the Dictionary of Martyrs of India’s Freedom Struggle, in New Delhi.

Features of the dictionary

The effort of the Union Government is to nurture and recall the brave deeds of the heroes of our freedom struggle. This has a positive influence on the future generations, and inspires them to think of “India First.”

‘ONCE UPON A TRY’

Prelims – About the Arts and Science Exhibition, Highlights on Indian Science in the Exhibition and About NCSM and Google Art and Culture

The National Council of Science Museums (NCSM), an organization under the Ministry of Culture, Government  of India has collaborated with Google Arts & Culture for ‘Once Upon a Try’: Epic journeys of invention and discovery 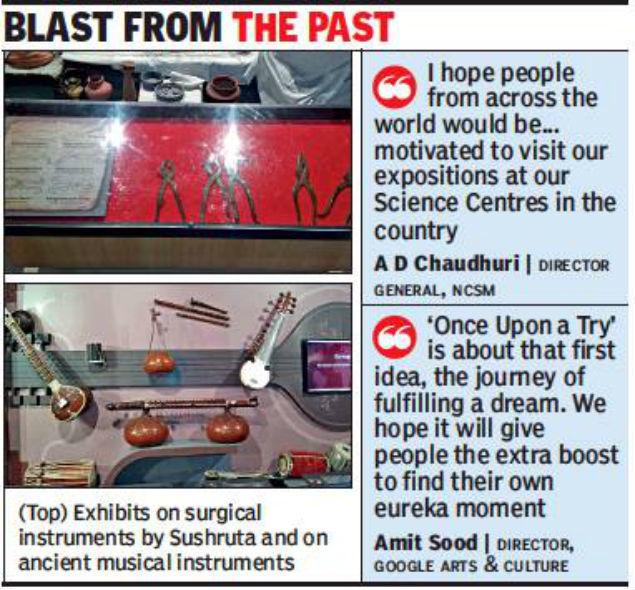 Google Arts & Culture puts the collections of more than 1,800 museums at our fingertips. It’s an immersive way to explore art, history and the wonders of the world, from Van Gogh’s bedroom paintings to the women’s rights movement and the Taj Mahal.

1. Issues and Management in Health Sector

Prelims and Mains – About the progrmmme and its benefits

The Cabinet Committee on Economic Affairs has given its approval for continuation of National AIDS Control Programme-IV (NACP-IV) beyond 12th Five Year Plan for a period of three years from April, 2017 to March, 2020.

Prelims and Mains – About the app and its applications

Minister of State(I/C) for Housing and Urban Affairs has launched e-Dharti app which is a new online system where all the three main modules i.e. Conversion, Substitution and Mutation have been made online. 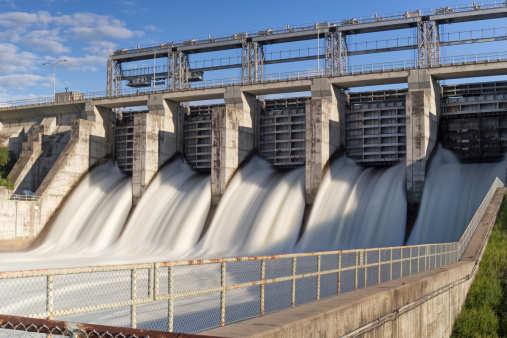 Prelims and Mains – Hydropower project promotion and its benefits, Challenges along with India’s commitment towards Nationally Determined Goals towards Climate Change 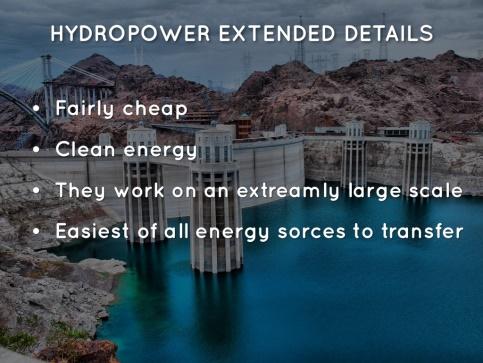 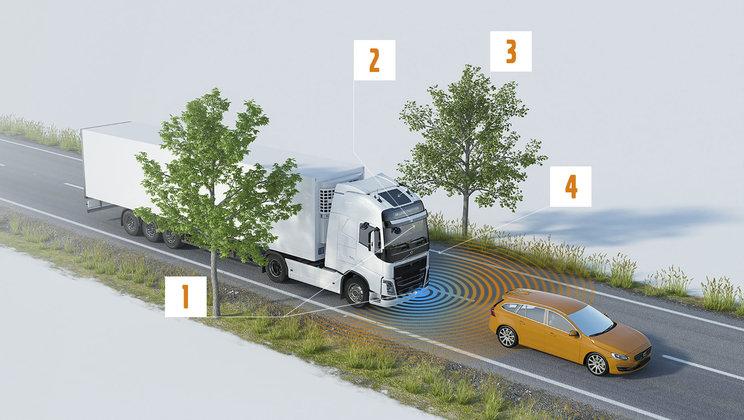 Prelims and Mains – About the decision of the government? Why is it taken?

For what kind of Vehicles?

The provision will be binding on all vehicles with 9 seats and above.

The existing vehicles will be required to adopt new provisions with effect from April 2021, while all new vehicles rolling out from April 2022 will have these pre-fitted.

What does the notification say?

Important Note - With this, Indian braking regulations will be at par with European standards.