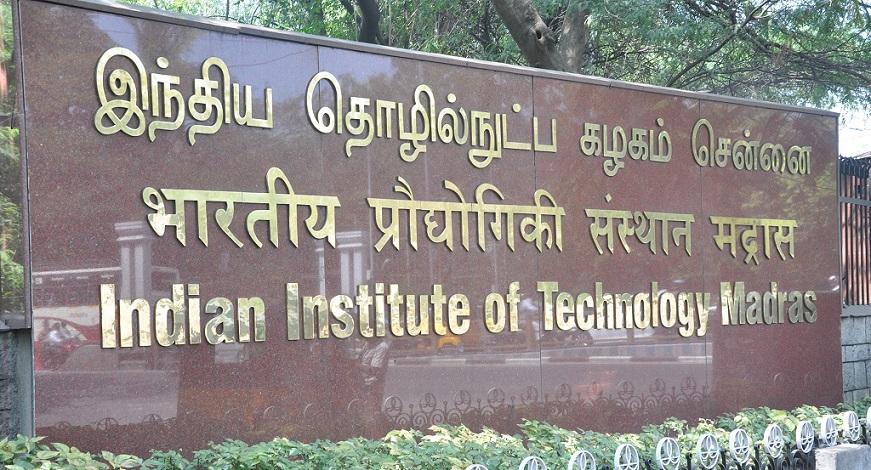 IIT-Madras has topped the Centre’s ranking of higher education institutions, followed by the Indian Institute of Science, Bengaluru, and IIT-Delhi. Seven IITs appear in the top 10 list of the National Institution Ranking Framework (NIRF) for 2019.

The Ordnance Factory Board (OFB) handed over the first batch of six Dhanush artillery guns to the Army. 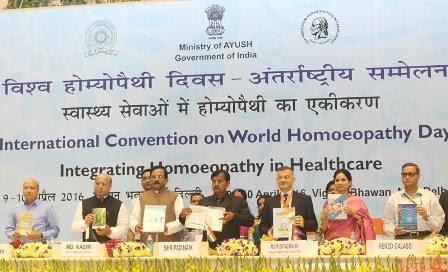 A two day convention is being organised on 9-10th April 2019 by the Central Council for Research in Homoeopathy (CCRH) on the occasion of the World Homoeopathy Day. 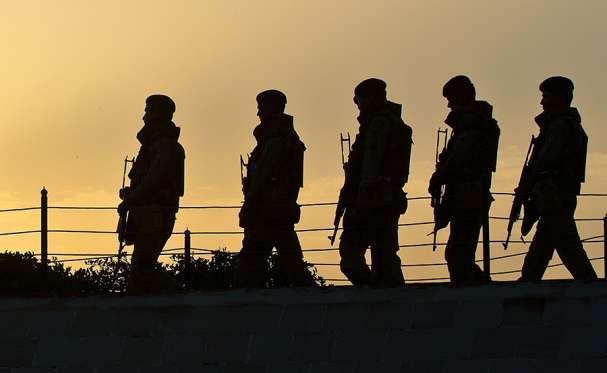 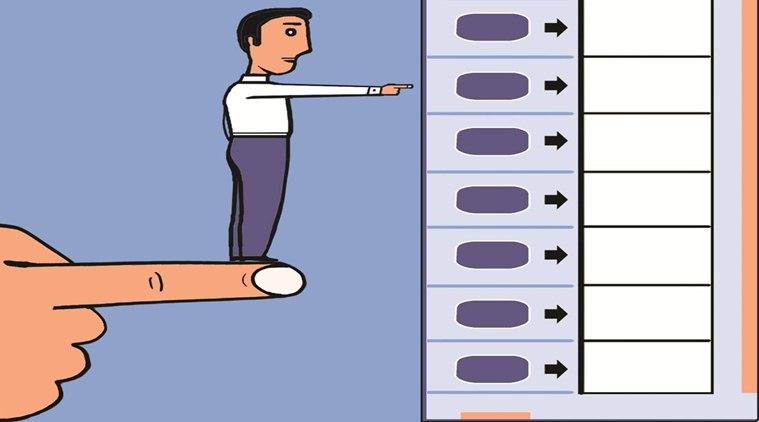 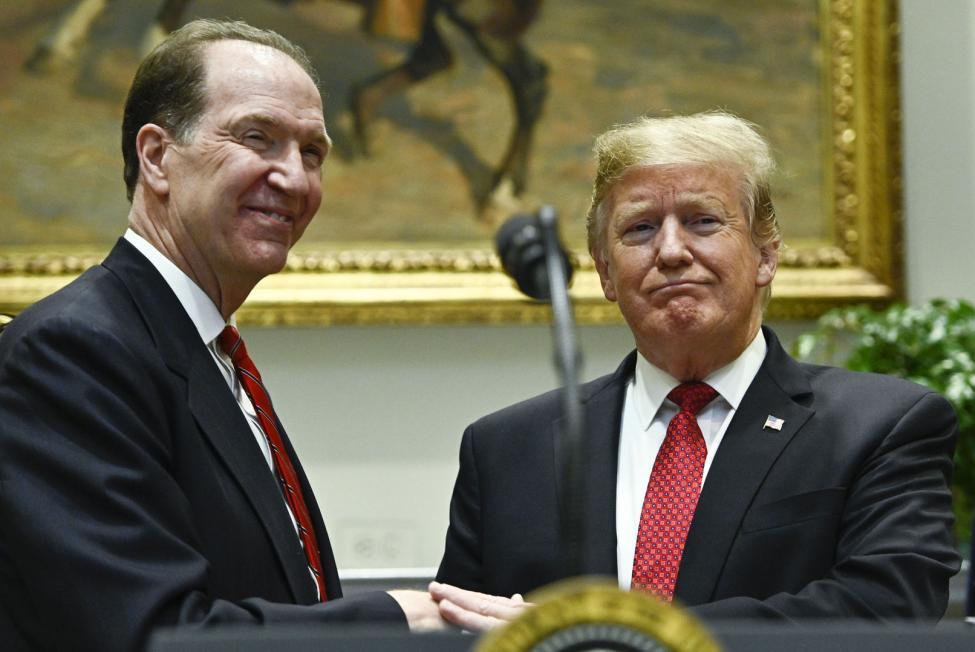 David Malpass has been appointed as the President of World Bank. He was nominated by the US president Donald Trump.

Appointment of the President of World Bank