Prelims: What is SGP, overview of GFE and UNDP.

Mains: Significance of SGP and its role in environmental conservation, its approach and the need for such kind of approach.

A workshop on Small Grants Programme (SGP) was recently held in New Delhi.

It was launched in 1992 with 33 participating countries.

The Program is specifically designed to mobilize bottom-up actions by empowering local civil society organizations, and poor and vulnerable communities, including women and Indigenous Peoples.

It is currently implemented by UNDP on behalf of the GEF partnership.

The Programme funds grants up to a maximum of $50,000. In practice, the average grant has been around $25,000. In addition, the SGP provides a maximum of $150,000 for strategic projects. These larger projects allow for scaling up and cover a large number of communities within a critical landscape or seascape.

Community-driven and civil society-led initiatives can generate environmental benefits, while supporting sustainable livelihoods, gender equality and civil society empowerment. These are actions needed at the local and regional level to address global environmental challenges and complement other areas where the GEF works. 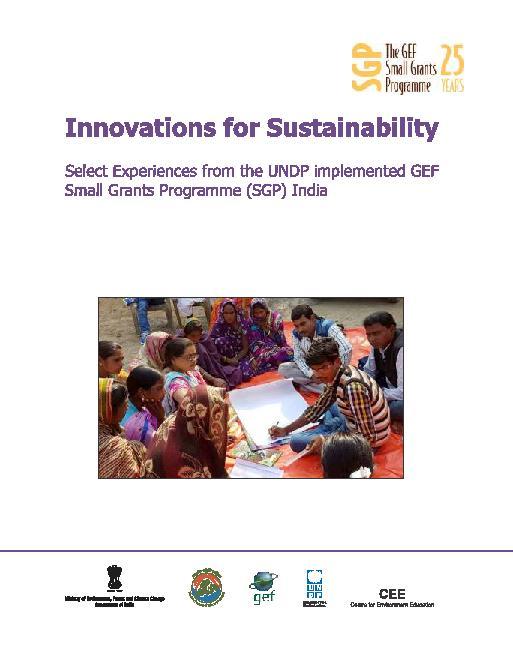 Environment degradation such as the destruction of ecosystems and the species that depends upon them, increasing level of carbon dioxide and other greenhouse gases in the atmosphere, pollution of international waters, land degradation and the spread of persistent organic pollutants are life – threatening challenges that endanger us all. However, it is the poor and vulnerable communities that are most at risk as they are directly dependent on natural resources for their livelihoods and subsistence. SGP aims to support these vulnerable communities through community led approaches towards environmental conservation and livelihoods enhancement.

Under the scheme, an adult woman member of a below poverty line family identified through the Socio-Economic Caste Census (SECC) is given a deposit-free LPG connection with financial assistance of Rs 1,600 per connection by the Centre.

Identification of households: Eligible households will be identified in consultation with state governments and Union territories. The scheme is being implemented by the Ministry of Petroleum and Natural Gas.

Key objectives of the scheme are: 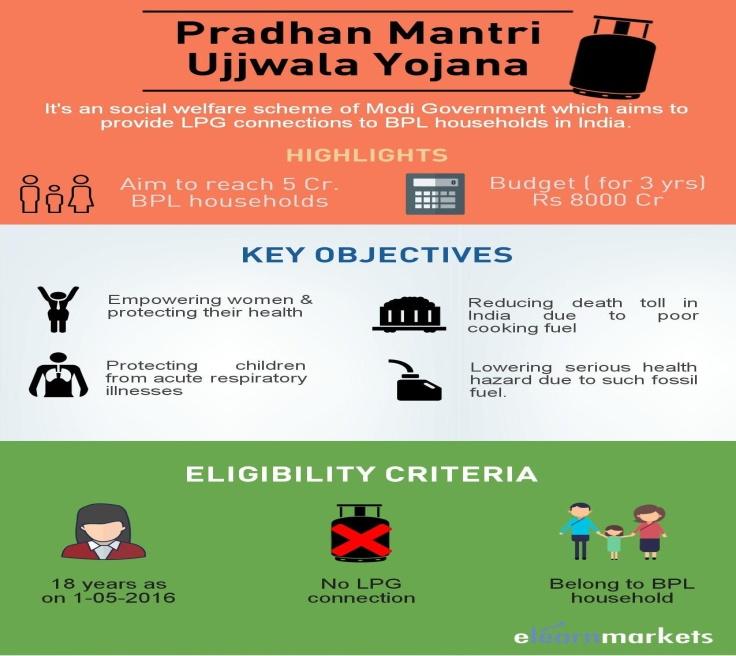 A large section of Indians, especially women and girls, are exposed to severe household air pollution (HAP) from the use of solid fuels such as biomass, dung cakes and coal for cooking. A report from the Ministry of Health & Family Welfare places HAP as the second leading risk factor contributing to India’s disease burden.

According to the World Health Organization, solid fuel use is responsible for about 13% of all mortality and morbidity in India (measured as Disability-Adjusted Life Years), and causes about 40% of all pulmonary disorders, nearly 30% of cataract incidences, and over 20% each of ischemic heart disease, lung cancer and lower respiratory infection.

The PMUY is a bold and much-needed initiative, but it should be recognised that this is just a first step. The real test of the PMUY and its successor programmes will be in how they translate the provision of connections to sustained use of LPG or other clean fuels such as electricity or biogas. Truly smokeless kitchens can be realized only if the government follows up with measures that go beyond connections to actual usage of LPG. This may require concerted efforts cutting across Ministries beyond petroleum and natural gas and including those of health, rural development and women and child welfare.

Mains: Significance, objectives and the need for RIS.

To boost cargo movement on Ganga, the second phase of river information system (RIS) was recently inaugurated between Farakka and Patna.

It is a combination of modern tracking equipment related hardware and software designed to optimize traffic and transport processes in inland navigation.

RIS is being implemented under the overall responsibility of Inland Waterway Authority of India, a statutory body administered by the Ministry of Shipping.

The system enhances swift electronic data transfer between mobile vessels and shore (Base stations) through advance and real-time exchange of information. This would facilitate:

The Global Fund to Fight AIDS, Tuberculosis and Malaria

Prelims and Mains: The Fund, its objectives, need for funding, significance and challenges.

The Global Fund to Fight AIDS, Tuberculosis and Malaria (or simply the Global Fund) is an international financing organization that aims to “attract, leverage and invest additional resources to end the epidemics of HIV/AIDS, tuberculosis and malaria to support attainment of the Sustainable Development Goals established by the United Nations.”

Founded in 2002, the Global Fund is a partnership between governments, civil society, the private sector and people affected by the diseases.

The organization maintains its secretariat in Geneva, Switzerland.

Macedonia signs accord to join NATO 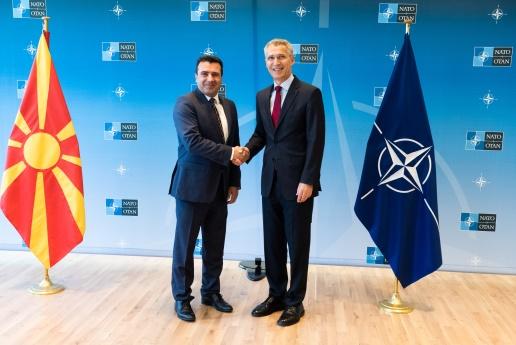 To acquire full membership, all 29 current members must ratify the accession protocol.

Why is Russia worried about these developments? 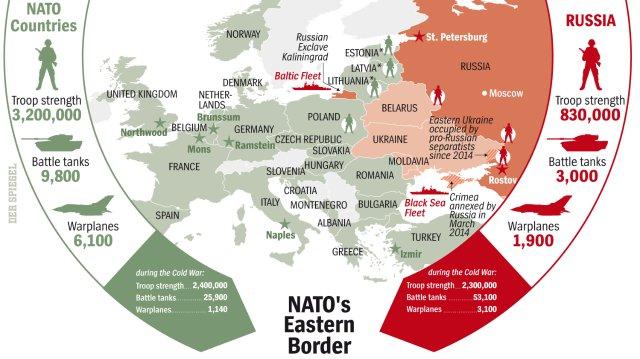 Significance: It constitutes a system of collective defence whereby its independent member states agree to mutual defence in response to an attack by any external party.

Political – NATO promotes democratic values and enables members to consult and cooperate on defence and security-related issues to solve problems, build trust and, in the long run, prevent conflict.

Military – NATO is committed to the peaceful resolution of disputes. If diplomatic efforts fail, it has the military power to undertake crisis-management operations. These are carried out under the collective defence clause of NATO’s founding treaty – Article 5 of the Washington Treaty or under a United Nations mandate, alone or in cooperation with other countries and international organisations.