Mains – Main Reasons for Forest fire and its spread in Bandipur Tiger Reserve, Positive and negative impact of forest fire

The National Remote Sensing Centre, Hyderabad, recently released a report based on Sentinel-2 satellite data, which revealed that in Bandipur alone, 15,443.27 acres were damaged by the fire between February 23 and 25.

Forest Fire not that bad for forest ecosystem to survive

Rock formations on Golconda Fort flattened. The Archaeological Survey of India (ASI) is constructing a 600-sq-feet toilet on Golconda Fort, according to a reply furnished by the custodian of the heritage site.

What was the concern? 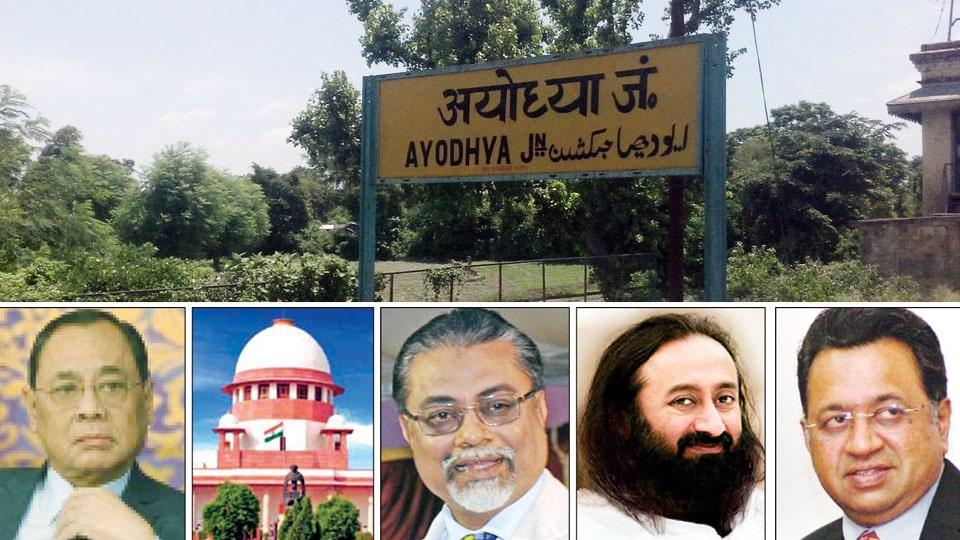 Prelims and Mains – About the chronology of the Ayodhya land dispute case and how it had been a symbol of unrest against the secular nature of the country?

Confidentiality as a safeguard

The Supreme Court ordered that while the mediation proceedings are being carried out, there ought not to be any reporting of the said proceedings either in the print or in the electronic media

The court stopped short of passing any specific gag order on the media and left it to the mediators to pass “necessary orders in writing, if so required. 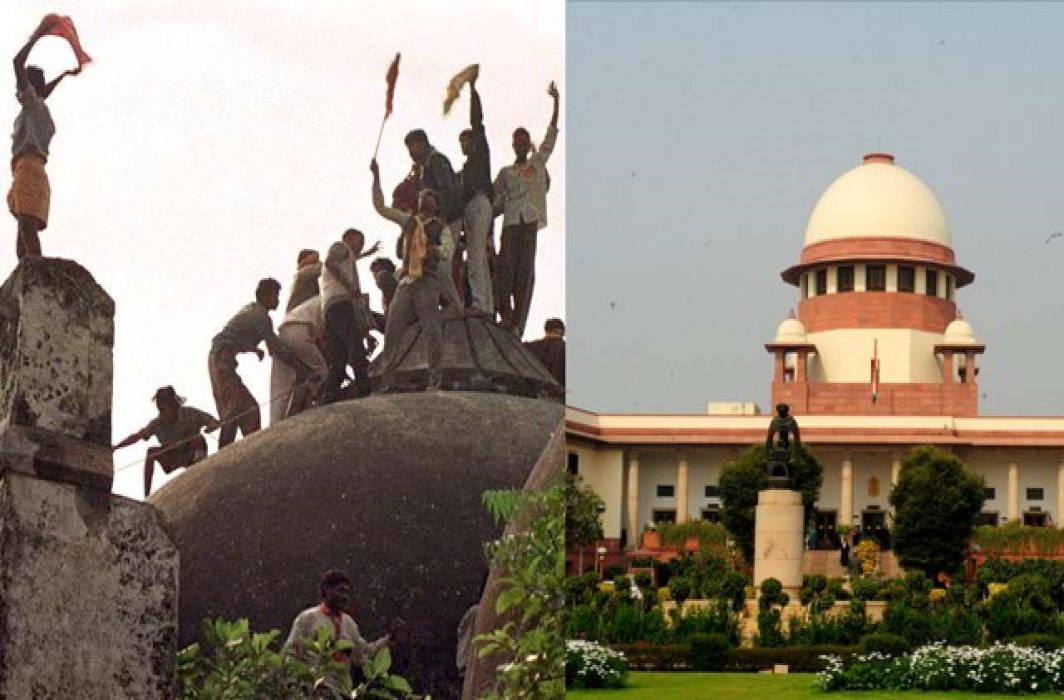 - 1949: Idols of Ram Lalla placed under a central dome outside the disputed structure.

- Feb 1, 1986: Local court orders the government to open the site for Hindu worshippers.

- April 3, 1993:  - Various writ petitions, including one by Ismail Faruqui, filed in Allahabad High Court challenging various aspects of the Act.

- Supreme Court exercising its jurisdiction under Article 139A transferred the writ petitions, which were pending in the High Court.

- October 24, 1994: Supreme Court says in the historic Ismail Faruqui case that mosque was not integral to Islam.

- March 13, 2003: Supreme Court says, in the Aslam alias Bhure case, no religious activity of any nature be allowed at the acquired land.

- September 30, 2010: High Court, in a 2:1 majority, rules three-way division of disputed area between Sunni Waqf Board, the Nirmohi Akhara and Ram Lalla.

- March 6, 2019: Supreme Court reserves order on whether the land dispute can be settled through mediation. 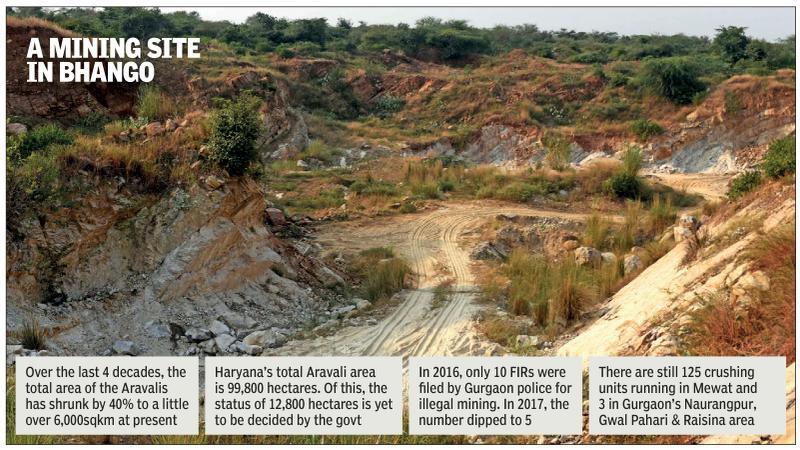 Prelims – About the Aravallis

The Supreme Court cautioned the Haryana government against doing “anything” to harm the ecologically fragile Aravalli range. 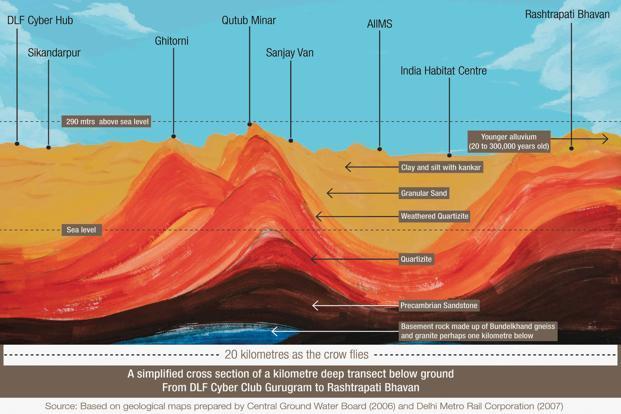 UIDAI to levy fees for verification

Mains – What does the notification say? The exemptions mentioned.

Business organisations will now need to shell out Rs. 20 for each customer verification and 50 paise for authentication of each transaction done using Aadhaar.

What does the notification say?

Exemption from the rule

Criticisms against such move 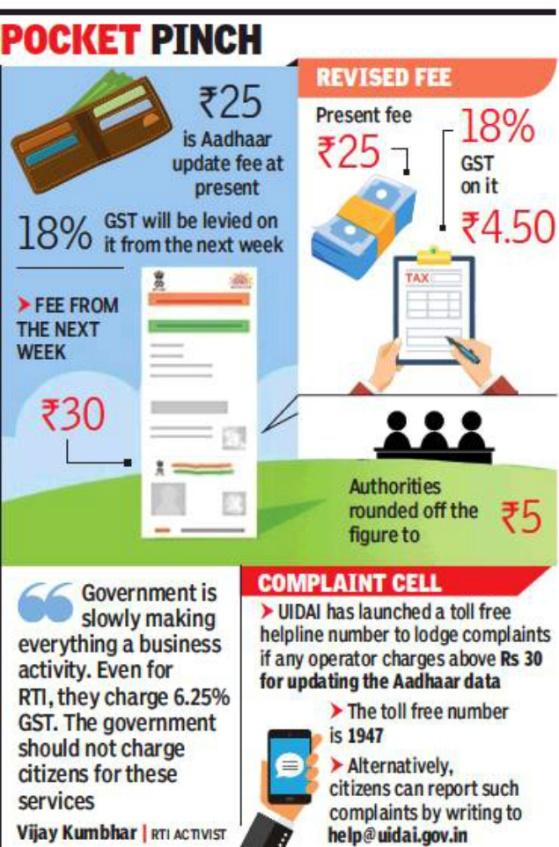 Note - The first UID number was issued on 29 September 2010 to a resident of Nandurbar, Maharashtra.

Mains – Advantages from both expressways 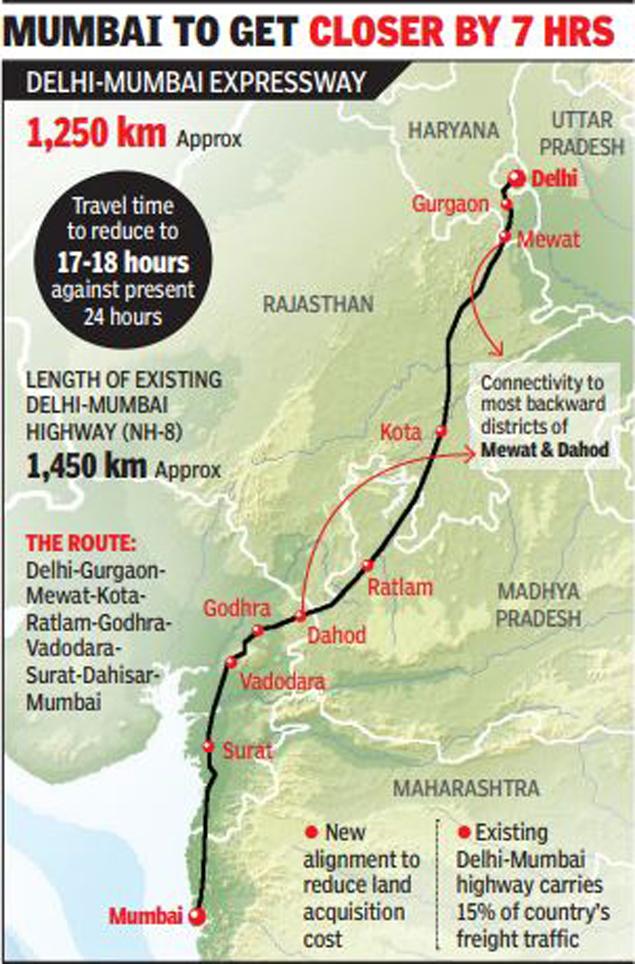 Union Minister for Road Transport and laid the foundation stone for the 1,320 km-long Delhi-Vadodara-Mumbai Expressway, to be developed at an projected cost of Rs. 90,000 crore by 2022.

Features and Advantages of the Expressway

Mains – Reason for such separate survey as a recommendation

A high-power committee constituted by the Ministry of Environment, Forest and Climate Change (MoEFCC) has recommended that forest surveys (the biennial exercise by the government to estimate forest cover) explicitly demarcate trees grown in forests from those grown outside, that is, in plantations and private lands.

Reason for the recommendation 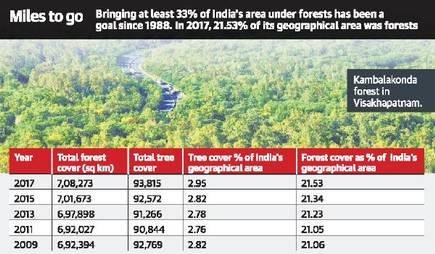